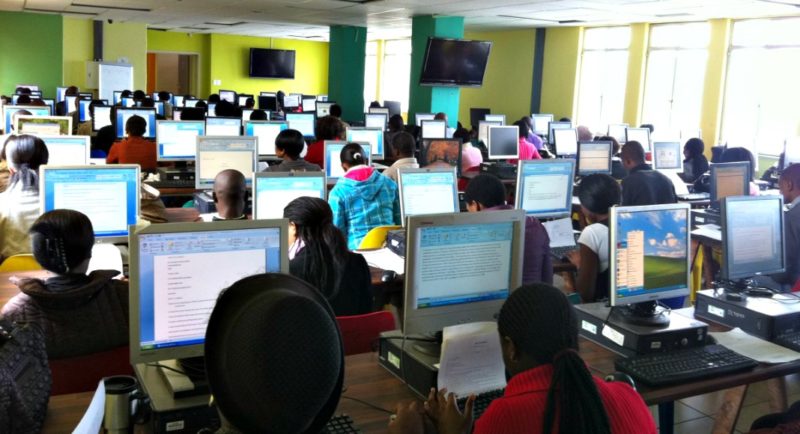 The Joint Admissions and Matriculation Board [JAMB] has registered 1.1 million candidates for the 2020 Unified Tertiary Matriculations Examination which is billed for between March 14 and April 4.

The board gave this update in an interview with our correspondent on Saturday, noting that a total of 47 Computer-Based Test centres had been suspended nationwide over extortions, technical issues and other infractions.

The UTME candidates were given a registration period of between January 13 and February 17, 2020, and have already hit 1.1 million with over two weeks to the deadline.

In 2019, over 1.8 million candidates registered for the UTME.

The JAMB Head of Media and Information, Dr Fabian Benjamin, confirmed the figures on Saturday, noting that two CBT centres were suspended on Saturday and added to make a total of 47 CBT centres.

“So far, we have about 1.1 million candidates registered as at today (Saturday). We still have more than two weeks of registration.

“When you look at the 47, you have 38 suspended for cyber frauds, and nine centres suspended for extortions, and technical issues.”

JAMB had in December warned candidates not to pay more than N700 to CBT centres for the UTME registration, adding that candidates would take an optional mock examination on February 18.