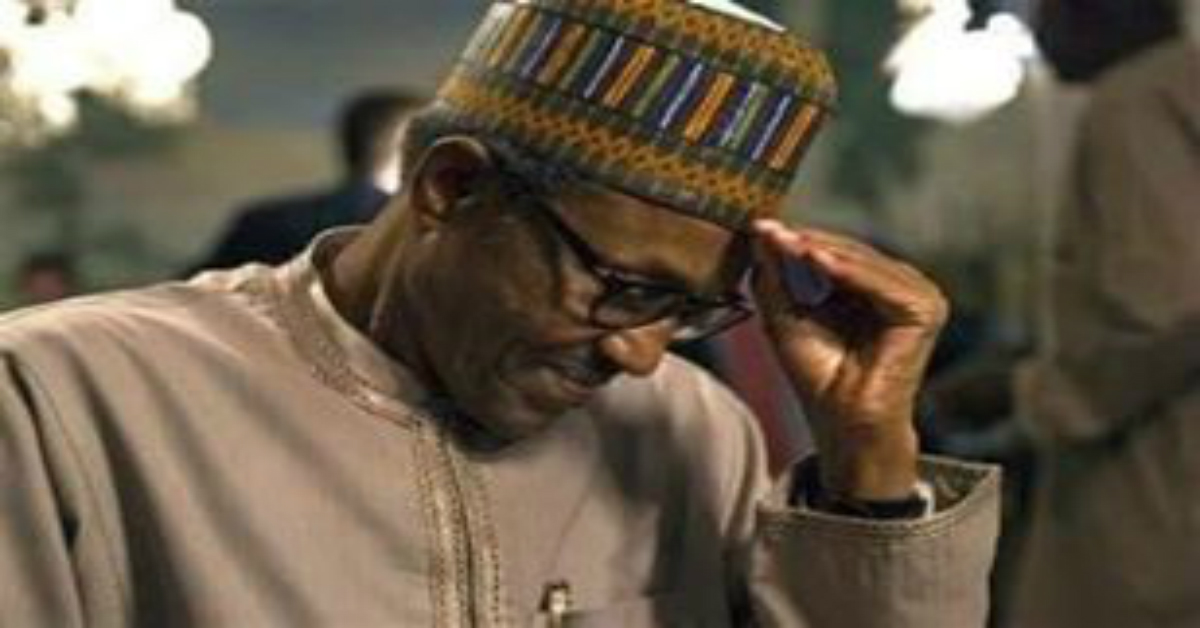 Barring any last minute changes in plan, President Muhammadu Buhari is expected back in the country on Thursday (today) from London.

Buhari had penultimate Monday commenced a 10-day holiday and proceeded to London on the same day.

The Presidency had, in a statement, indicated that the President would during the visit to the United Kingdom, see an Ear, Nose and Throat specialist for a persistent ear infection.

The 10-day holiday ended on Wednesday.

Arrangements had been put in place to receive the President, who is due back in the country on Thursday a presidency source said.

Buhari had so far embarked on holiday twice this year.

The President had earlier embarked on a six-day holiday between February 5 and 10, 2016.

Like the case of the second visit, Buhari remained in London throughout the first holiday.

He had earlier granted an interview where he said the doctors he had been consulting since the 1970s were based in London.

Buhari had, before leaving the country, written to the National Assembly to inform the federal lawmakers of his medical trip.

He had indicated in the letter that Vice-President Yemi Osinbajo would perform the duties of the President while he would be away.