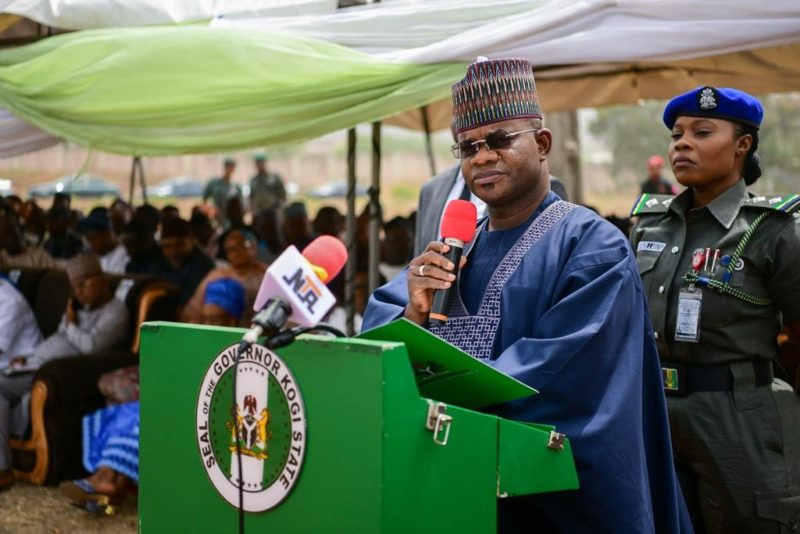 The Governor of Kogi State, Yahaya Bello, has claimed that at least 10 of his counterparts elected on the platform of the Peoples Democratic Party (PDP) will soon defect to the All Progressives Congress (APC).

Bello stated this while appearing on Channels Television on Friday.

When asked if APC will collapse when President Muhammadu Buhari leaves power in 2023, Bello insisted the ruling party will only get stronger.

“APC is getting stronger and like I said, it’s going to be proved in the next few days or the next few weeks to come in the election of Edo state, Ondo State, Anambra State, Ekiti State, Osun State.

“It’s unfortunate that our colleague, my brother and my in-law, Obaseki has left us, but as a party and a party-loyal man, we have to reclaim him.

“I can tell you that there are up to 10 PDP governors ready to join APC and that would happen very soon,” Bello said.

Covid-19: Although restrictions are being lifted, Nigerians not out of the woods yet, Obasanjo warns 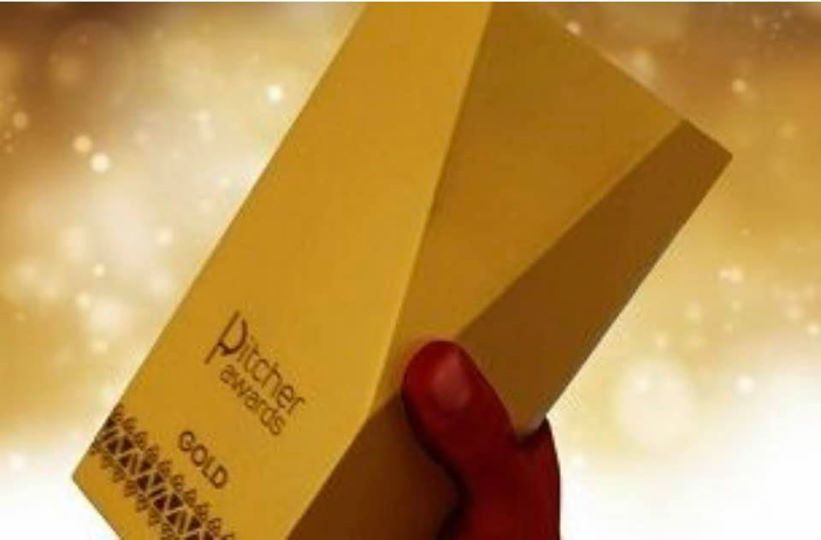 This is the second time in a row that the agency would be winning the Agency of the Year having won the same award last year. The agency which is reputed for its brilliant works across the continent showed class once again by winning a total of 33 laurels at the event including one gold, six silver and twenty-six Bronze medals. With this development, Noah’s Ark leads the rank as one of the most recognized agencies at the award ceremony.

Speaking on the awards, the Managing Director/Chief Creative Officer, Noah’s Ark Communications Limited, Mr. Lanre Adisa, attributed the achievement recorded by the agency to hard work, immense support received from clients who created the enabling environment for creativity to thrive as well as the invaluable contribution of the team.

According to Adisa, this milestone would serve as a huge motivation for the agency to continue on its path of excellence, which would help in reaching the goal of putting Nigeria on the global map as far as the marketing communication landscape, is concerned.

The Agency’s creative campaigns for Nigeria’s Telecommunication giant, Airtel on Data extension, and Smart Talk with titles such as chores, conditioning, Stew, Mechanic, Twale, and Boo became center of attention as they repeatedly won awards in both Social Media and Film categories.

Both Maltina and Pay Attitude creative campaigns titled “Happiness” and “What’s Your Number” respectively swell the ranks of the medal haul with each one winning 3 bronze medals.

The high point of the event came when Noah’s Ark’ ‘Let’s History repeat itself’ campaign titled “Fela” was crowned with a Gold medal in the Outdoor category. Other creative campaigns by Noah’s Ark include ‘No brief just beef’, which won a total of three bronze medals.

It would be recalled that Noah’s Ark Communications emerged Africa’s Agency of the Year at African Cristal Award in 2018 and has consistently shown its class in the league of notable agencies in Africa, winning different awards both locally and globally in the last five years.

The Pitcher Awards is an award recognized as the new benchmark for creative excellence in marketing communications across Africa.

In a statement from the Media Office of Hon. Kasunmu, the lawmaker stated that “the death of Hon. Tunde Braimoh is still like a trance to me and I am finding it difficult to believe”.

Hon. ARK described the late Braimoh as “a deft politician and meticulous legislator, whose contributions to the success of the 8th and current Assembly cannot be quantified.

“He was always full of life and his intellectual disposition reflected in his contributions in and out of the Chamber.”

“Indeed, we have lost an erudite parliamentarian and astute communicator. This is one death too many and an irreplaceable loss”.

“On behalf of the people of Ikeja Constituency 2 and the Lagos  State House of Assembly Committee on Lands, I want to specially convey our heartfelt condolences to the immediate family of the deceased, the Speaker, Rt. Hon. Mudashiru Obasa and the entire House of Assembly as well as the people of Kosofe Constituency 2 and APC family in Lagos State. May his soul rest in Aljouna Fridaous and may God console the family” Hon. Kasunmu stated.

The late Hon. Tunde Braimoh was the Chairman, House Committee on Information, Security and Strategy before his sudden demise via complications arising from COVID-19 in the early hours of Friday Friday 10th July 2020. 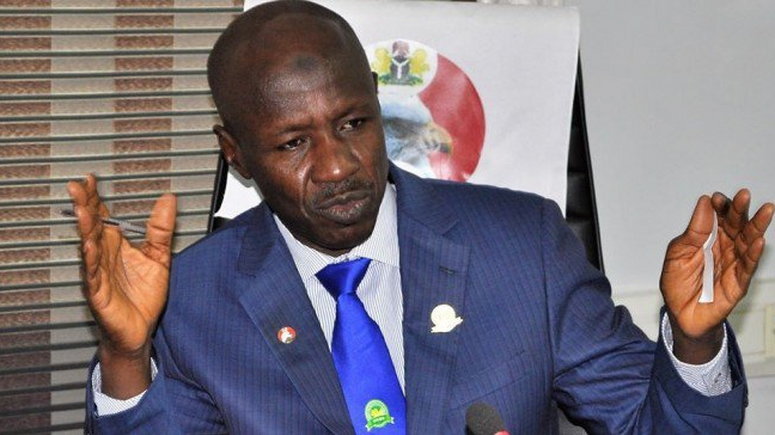 A report by the Presidential Probe Panel has shown details of how Ibrahim Magu, the suspended acting chairman of the Economic and Financial Crimes Commission (EFCC), allegedly used a cleric to launder funds abroad.

Magu is currently being interrogated by the panel headed by retired Justice Ayo Salami over allegations of lack of transparency in managing recovered assets and mismanagement of EFCC.

A copy of the report made available to the News Agency of Nigeria, NAN, on Saturday in Abuja disclosed that the founder of the Divine Hand of God Prophetic Ministry, Abuja, Dr Emmanuel Omalewas was used by Magu to launder funds.

Omale’s name was uncovered through an investigative report on EFCC’s activities by the Nigeria Financial Intelligence Unit (NFIU) and mentioned in the final report of the Presidential Committee on Audit of Recovered Assets (PCARA).

The report added that the unknown Pastor is alleged to have bought a landed property on behalf of Magu worth N573 million in Dubai, United Arab Emirate.

Another individual who is helping in laundering funds for the Acting Chairman and who has been referred to in several petitions is one Pastor Emmanuel Omale of the Hand of God Prophetic Ministry.

“He’s reported to have travelled to Dubai with Mr Magu, and his name was used in purchasing a property in Dubai for Mr Magu.

However, efforts had been intensified to reveal the real identity of the Pastor and to arraign him for prosecution if found culpable.

Magu is being held at the Police headquarters in Abuja.

He is expected to reappear before the Salami probe panel on Monday, to defend himself against several allegations.