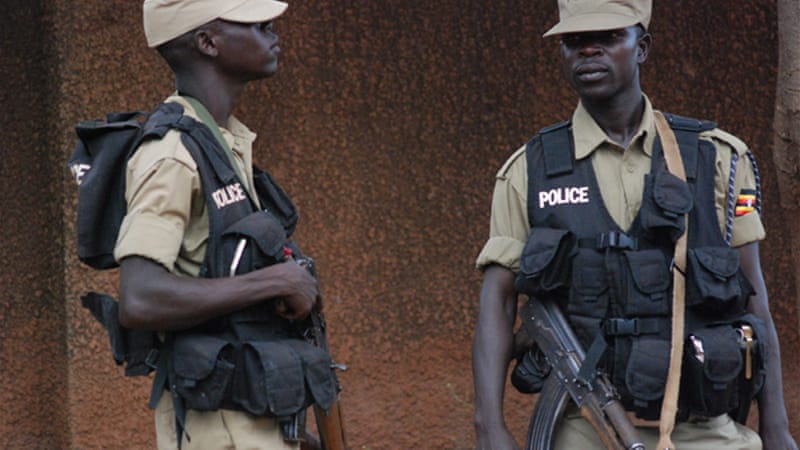 A 10-year-old pupil is currently on the run after allegedly stabbing a colleague to death for allegedly having affairs with his girlfriend, who is 11 years.

The surprising incident happened in the Bududa District of eastern Uganda.

The suspect, a pupil of Buwali Primary School and resident of Bunamubi trading centre in Bunamubi Parish in Bukigai Sub County, is currently on the run with his father.

He was alleged to have stabbed 16-year-old Sam Watsosi with a knife below the naval area on Sunday on suspicion that he was dating the suspect’s longtime girlfriend.

Watsosi, who was a senior two student at Bulucheke Secondary School in Bududa District, was rushed to Bududa hospital bleeding profusely. He, however, died on Monday.

The body is still at the hospital mortuary awaiting autopsy.

Bududa District Police Commander (DPC) Mr Jaffar Magyezi, confirmed the incident on Wednesday morning and said they were hunting for the suspect.

“We are hunting for the pupil, who is currently on the run with his father following the death his colleague,” he said.

There’s high tension in the area as the relatives of the deceased threatening to attack the family of the suspect in retaliation.

However, Mr Maggyezi asked Watsosi’s family to exercise restraint, saying the suspect will be apprehended and charged with murder in court.

“It was an unfortunate incident but we request the relatives of the deceased to refrain from seeking for revenge,” he said.

The LCIII chairperson, Bukigai Sub-county, said the incident was a sign of moral decay in the community.

“It is very surprising that a 10-year-old boy can have a girlfriend, whom he is willing to do anything to protect at such a tender age,” he said