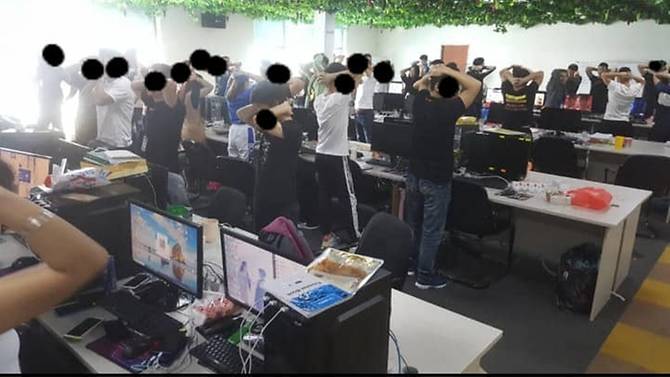 The Malaysian Immigration Department, on Wednesday, busted the largest online scam syndicate believed to be run by Chinese nationals in Malaysia.

According to Channel News Asia, nearly 1,000 people were arrested following a raid at the headquarters of an online scam in Cyberjaya, the department said in a Facebook post.

Videos online purportedly showed people scattering and fleeing from the premises, while one man was seen being detained and tackled to the ground.

Pictures posted on the official Facebook page of the immigration department showed several people with their hands behind their heads standing at their desks behind rows of desktop computers.

Another picture showed suspects detained as they were sitting on the ground with their heads down.

A press conference by the authorities was expected at noon on Thursday. 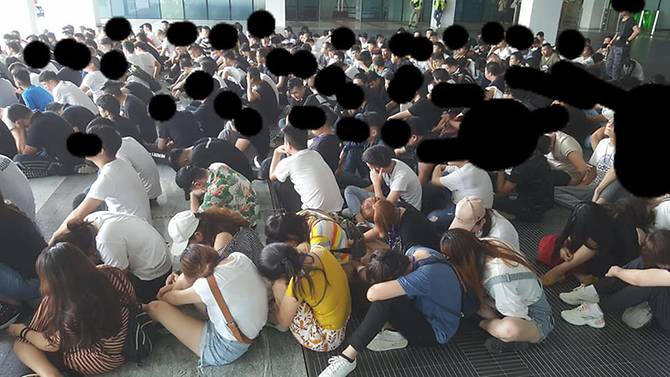