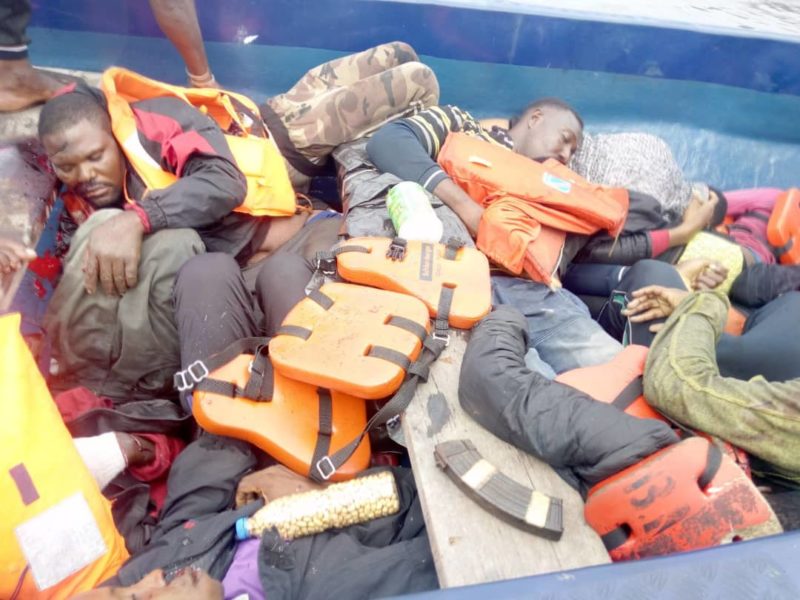 No fewer than 11 corpses have been discovered abandoned in a boat at Jerusalem Creek close to Ke Clan in Degema Local Government Area of Rivers State.

The corpses, which were discovered on Sunday, were alleged to have been people killed by pirates operating along the waterways in the area.

They were purportedly uncovered by some security personnel, who were on patrol along the waterways.

One AK-47 rifle was said to have been recovered from the boat, even as the corpses had yet to be identified as of the time of filing this report.

Our correspondent learnt from a security source that a group of suspected pirates, who were close to the boat where the corpses were seen, had fled the scene immediately the security personnel began to advance towards them.

“Yesterday, 1st December, in the afternoon, government security agents, on search operations at Jerusalem Creek in Ke community, had an encounter with suspected sea pirates operating in two speedboats and towing another from a distance.

“During the encounter, the pirates abandoned the towboat and fled into a nearby creek. Further search by the security men on the abandoned boat revealed 11 dead bodies and one AK47 rifle.

“It was reported that the incident was a suspected case of attack on seafarers and local community members at New Jerusalem waterside about an hour earlier,” the source further disclosed,” the source added.

However, another source in Bakana community of the area disclosed that the 11 persons found dead in the boat were criminals, who engaged security personnel in a shootout but were overwhelmed by the superior firepower of the government security personnel.