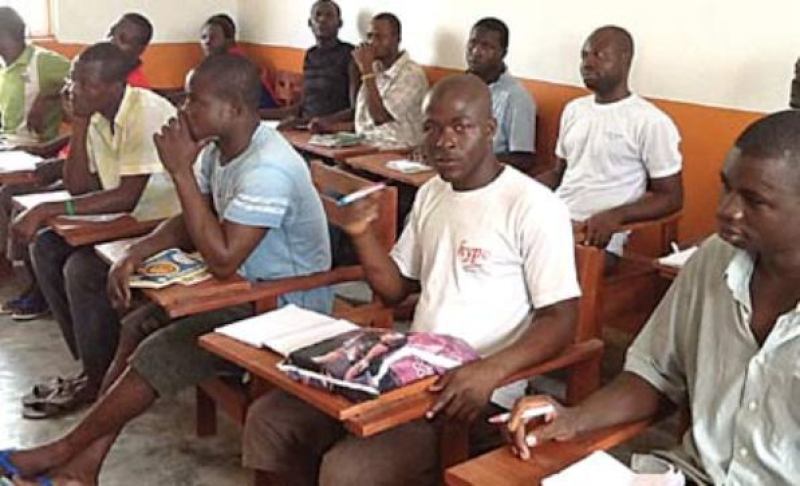 No fewer than 138 inmates of the Nigerian Correctional Service in Enugu Custodial Centre are currently sitting for the 2019 National Examination Council (NECO) November/December examination.

The Public Relations Officer of the centre in Enugu, Mr Emeka Monday made the disclosure in a statement issued in Enugu on Friday.

Monday said that this increased the number of inmates that had taken the examination between 2017 and 2019 to 346.

MORE READING!  Coronavirus: World death toll hits 21,304, over half of fatalities are in Spain and Italy

According to him, 84 inmates sat for the examination in 2017 while 124 took the exams in 2018 and all of them made credits in English and Mathematics.

The spokesperson said that the inmates were hopeful that they would surpass the record set by the previous counterparts.

“The Nigerian Correctional Service sees educational programme as an important vehicle to reform inmates while in custody.

“In Enugu Custodial Centre, we have the National Open University of Nigeria (NOUN) special centre as well as a primary and secondary school for inmates,” he said.

The command expressed appreciation to some Non Governmental Organisation (NGOs) and philanthropists who made it possible for the registration of inmates and encouraged more Nigerians to ensure that more inmates were enrolled.

Unqualified teachers would be flushed out of Nigerian classrooms by December 31, FG insists
Lagos-Ibadan road: FG to open Kara bridge on Sunday, reveals date for closure of other section 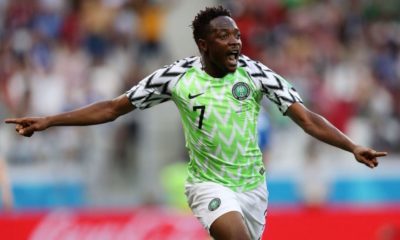 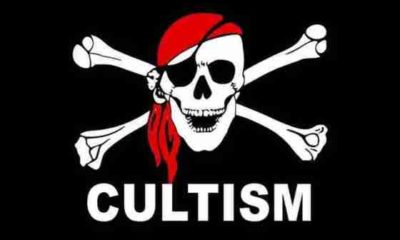 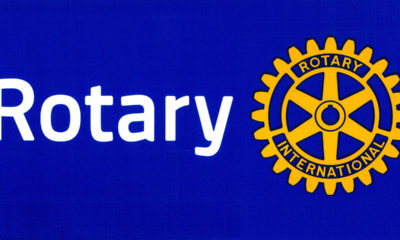