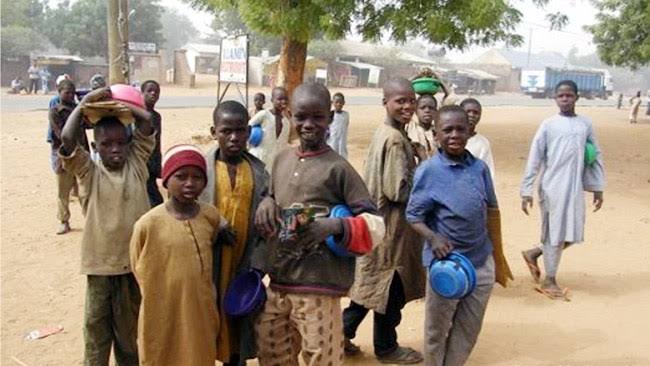 A civic society group, Life Builders Initiative has warned that the 13million out-of-school children in Nigeria could consume the country in the future, describing the situation as a time bomb waiting to explode.

The founder of the group, Dr Sanwo Olatunji- David, who raised the concern while addressing a news conference in Abuja on Friday, ahead of a stakeholders’ forum on education next week, described the street children as the future Boko Haram insurgents and bandits.

“If we don’t get these children back to school, in the next few years, we would have built an army that’s worse than Boko Haram and bandits,” he warned.

Olatunji-David explained said LIB, which had enrolled over 1,500 children in school in the past six years, had impacted their lives and reduced the number of Almajiris on the street.

He attributed the huge number of out-of-school children in the country to poverty, noting that over 92 million Nigerians were living below the poverty line, a situation he said could become worse if things did not improve.

While acknowledging that the government had done well to make basic education free and compulsory, he said other things like feeding, uniform, books amongst others needed for schooling were not provided, hence the reluctance of parents to release their kids for school.

The LBI founder said the NGO was hosting the stakeholders’ forum to discuss the best way to tackle the challenge of out-of-school children in Nigeria while also launching the LIB model that could be used by interested Nigerians to drive the initiative.

He said LBI, currently running two schools in Abuja, was planning to extend the project to the North East and North West regions as well as Nasarawa state in North Central with the target of reaching 2000 children every two years.

Olatunji-David said if each adult could donate N1000 per month, many street children could be enrolled in school and a major national disaster would have been averted.

LBI programme coordinator, Ms. Ifeoluwa David, said the inclusion of vocational training in the LBI school system was responsible for the success achieved so far.