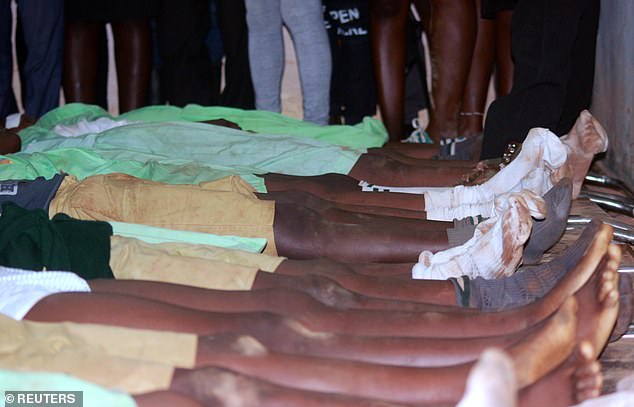 At least 14 children were killed and dozens injured in a stampede at a primary school in Kenya when they were let out to go home.

The pupils, mostly aged between 10 and 12, are said to have been crushed as they ran down a narrow staircase at Kakamega Primary School after lessons.

One mother claims the children were running away from teachers who were beating them while other reports suggested the staircase had collapsed.

Some of the children were said to have fallen from the third floor of the building during the crush at around 5 pm on Monday. 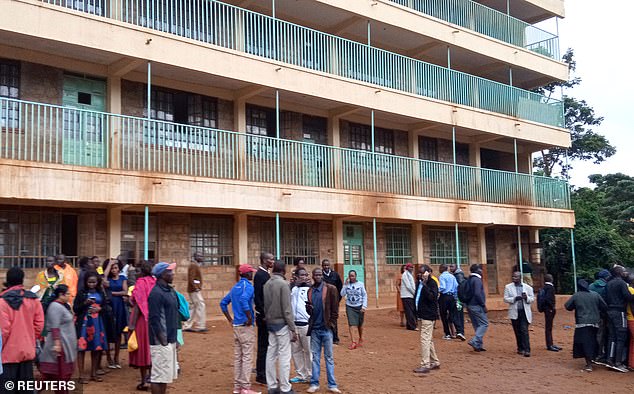 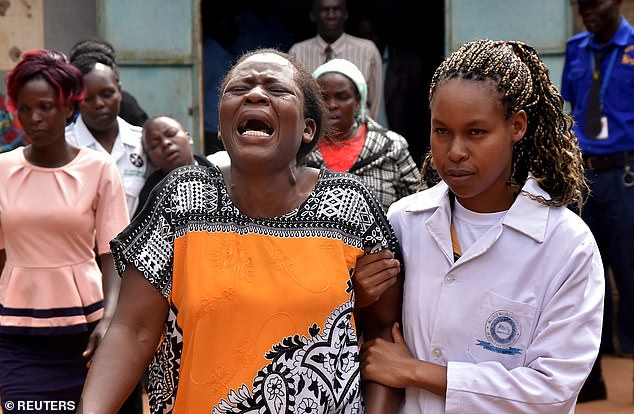 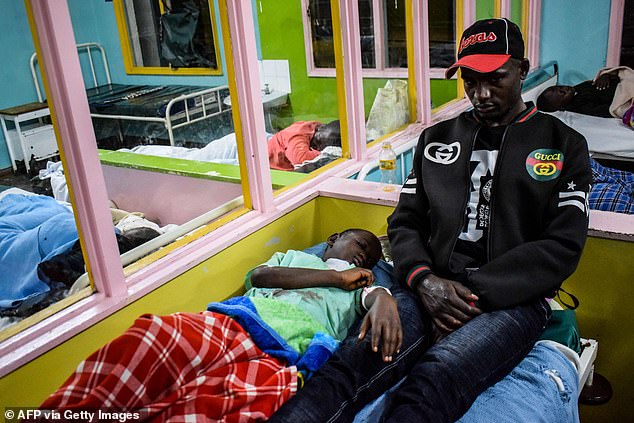