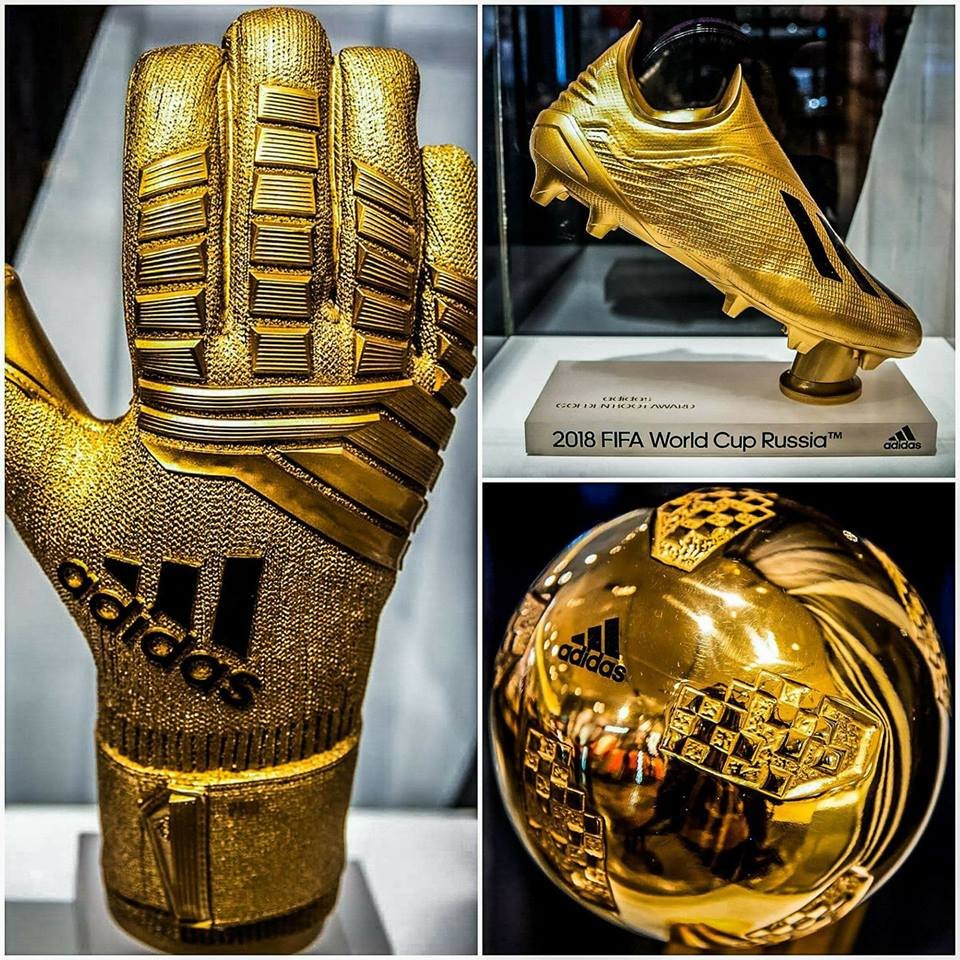 The much-coveted trophies are the Golden Ball for the World Cup’s best player, the Golden Shoe for the top goalscorer and the Golden Glove for the best goalkeeper.

The previous winners of the trophies from 2014 world cup are Lionel Messi, James Rodríguez and Manuel Neuer respectively.

The tournament will kick off on June 14th and end on July 15th – with 736 players from 32 nations for a feast of football. 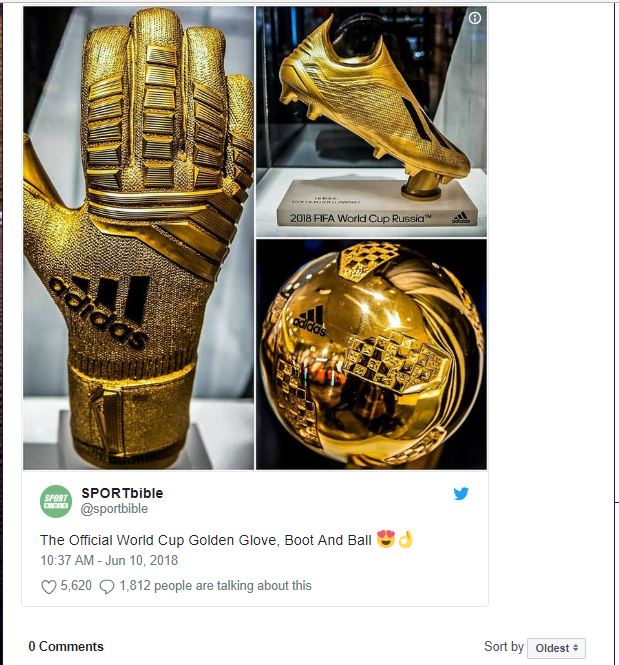 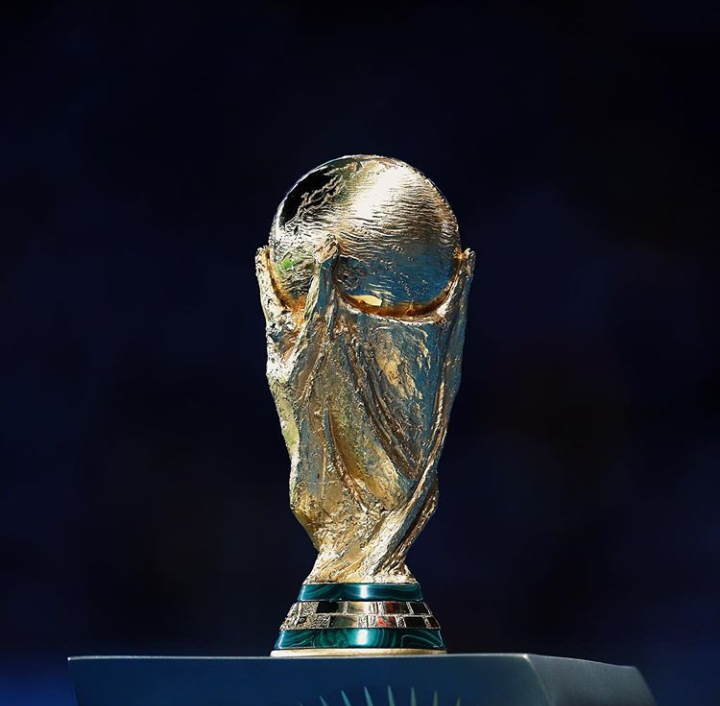