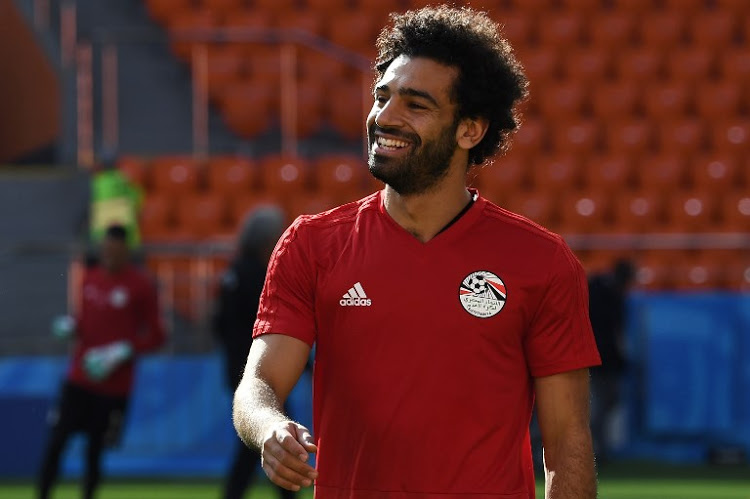 Mohamed Salah has been declared fit to face Russia in Egypt’s second match at the ongoing World Cup tournament.

The Egyptian Football Association confirmed that he could have played in the 1-0 defeat to Uruguay but didn’t want to risk using him-him.

Fourfourtwo.com reports that Salah was an unused substitute as Egypt were undone by a Jose Gimenez header in the 89th minute in Ekaterinburg, where Marwan Mohsen laboured on his own in attack for Hector Cuper’s side.

Liverpool forward Salah recovered from the shoulder injury he sustained in the Champions League final defeat to Real Madrid just in time to play at the World Cup, and the EFA indicated he is ready to take on the tournament hosts on Tuesday.

“He was fit to play against Uruguay but the coach did not want to take the risk.”

Egypt will face a Russia side who won their opening match against Saudi Arabia 5-0, and the Pharaohs need a positive result to keep them in contention for the knock-out stage of the tournament.

SUPER EAGLES & CROATIA SHOWDOWN! Coach Gernot Rohr names Etebo, Balogun in line-up
MY FATHER USED TO BEAT ME WITH A BELT FOR PLAYING FOOTBALL! – Kelechi Iheanacho opens up on childhood