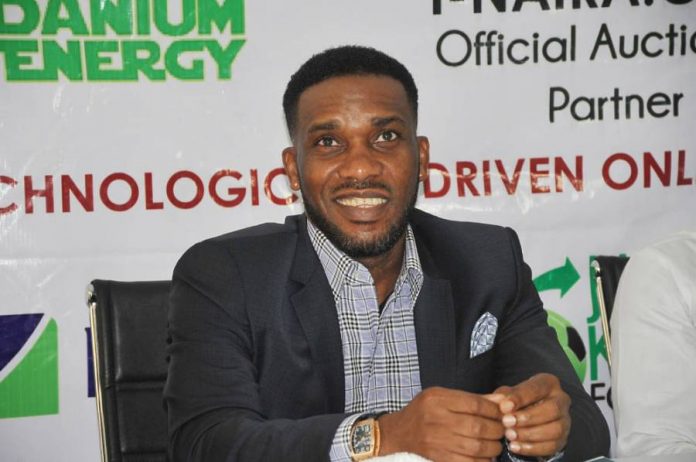 Argentina scraped through to the Round of 16 after Lionel Messi scored his first goal at the tournament to give the two-time world champions the lead in the 13th minute.

Victor Moses restored parity for the Super Eagles from the spot but Marcos Rojo scored a stunning late winner three minutes from time to send Jorge Sampaoli’s side to the next round.

“Uzoho kept us in the game with the saves he made in the second half. We panicked in the first half.

“If you want to be a bit harsh. We were not clear to keep more players in attack. We were limited in terms of experience.

“It was a gift from Mascherano but then I thought we started the second half better. We got ourselves in better places. It was a fantastic penalty from Moses but I think we should have put them under more pressure.”

“It was a glorious chance, the ball sat down well for him. If I was Ighalo I would try to force a save from the goalkeeper. If you don’t hit the target you don’t get your job done.”

On Argentina second goal, he noted,

“Poor defending. Moses reacted late. I have seen him deal with that at Chelsea. I can’t fault the effort of the players, they gave their best.

“It was going to be tough for us and it lived up to that and it went to the last three minutes, but I think we have to look at the bigger picture. Most of these players it was the firsttime.

“For the manager, he did well. It’s about continuity. We don’t have to point fingers at anyone.”

PLATEAU MASS MURDER! Paul Okoye urges Nigerians to cry out even if the Super Eagles win today’s match against Argentina 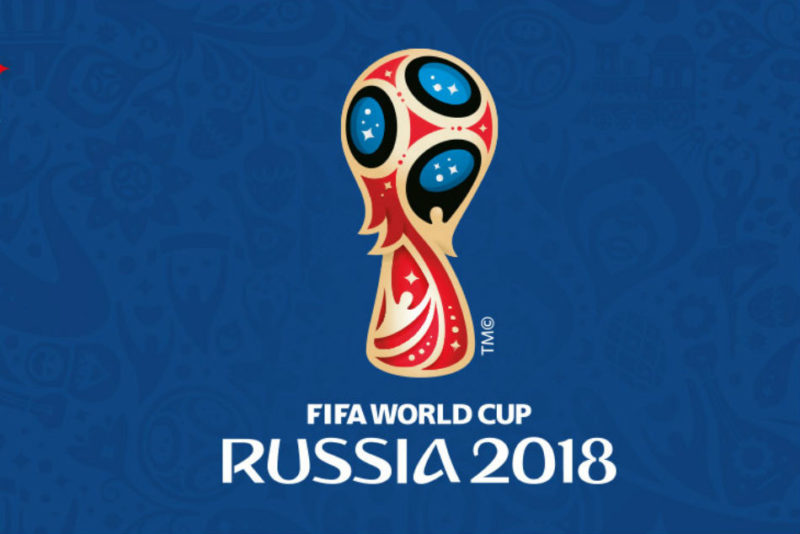 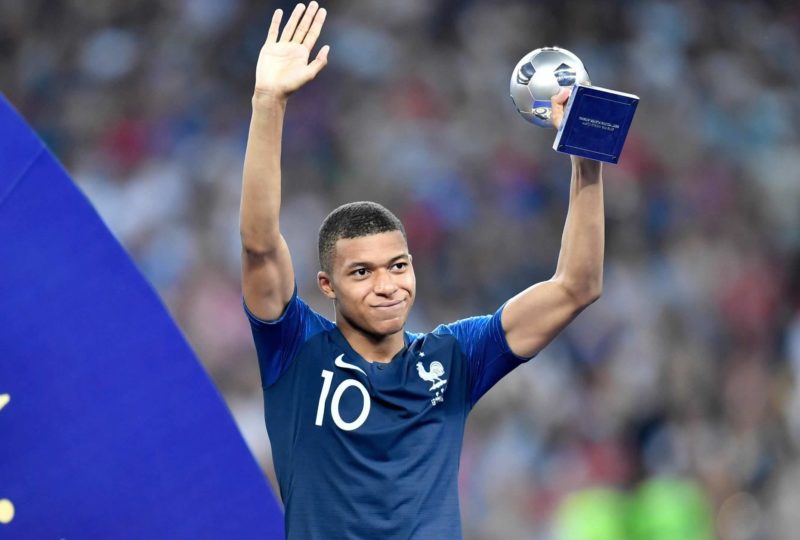 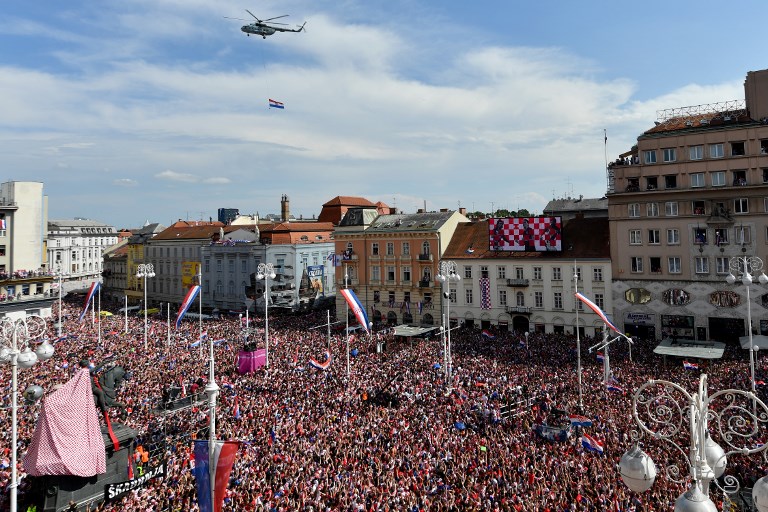