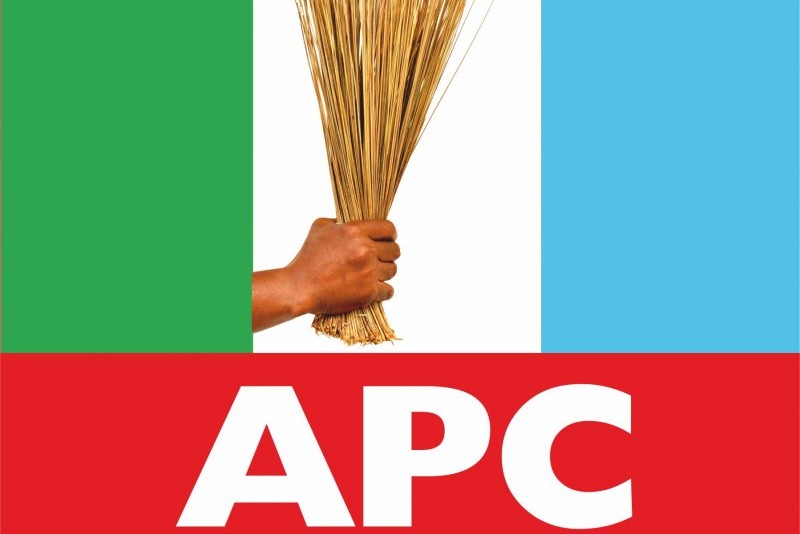 A group of 20 political parties have joined forces with the ruling All Progressives Congress to form the Coalition of Progressives Political Parties (CPPP).

This political development comes after a group of 38 parties announced the Coalition of United Political Parties to unseat President Muhammadu Buhari.

The chairman of the coalition, who is also the National chairman of PDM, Alhaji Bashir Yusuf Ibrahim, told reporters after hours of meeting at the Transcorp Hilton, Abuja that the coalition was made up of like-minded political parties who believe in Nigeria’s unity and stability, Daily Post reports.

He claimed that the coalition was formed in 2014 ahead of the 2015 presidential election in support of the candidature of President Buhari, then APC candidate.

Ibrahim said the coalition was merely resurrected to counter the orchestrated PDP coalition against the APC-led government.

The PDM chairman alleged that most of the parties in the PDP coalition were fraudulently included to sign the MoU to deceive Nigerians.

“Part of the 42 political parties they listed is Accord party and the chairman of the party is here with us. If you are creating a coalition, you need to be honest about it as to who and who are members of the coalition.

“That purpose has not been stated, even their in their memorandum. The only thing in their MoU is to agree to capture power in 2019. Their programme has not been made known to the Nigerian public. We will not be part of a coalition that does not have a programme for Nigeria.”

Speaking of the objective of the CPPP coalition, Ibrahim said it was to mobilise Nigerians to play a greater role in political activities and ensure that they are given the right to elect their leaders in a free. fair and credible electoral process.

MORE READING!  Nigeria to get $417m from Global Fund to tackle Malaria

He said the agenda included to monitor and exert pressure on INEC to uphold the sanctity of elections and to help identify security threat, among others.

The secretary of the Coalition and National Chairman of the Advanced People’s Democratic Alliance (APDA), Shittu Muhammed Kabiru, noted that the coalition was to advance the course of democracy and to stabilise the economy which was mismanaged by past PDP- led governments.

“We want Nigerians to know that our coalition is for a new Nigeria and to advance the cause of Nigeria and democracy and also to change the country from impoverishment to economic prosperity.

“We want Nigeria to survive. We will do everything to defend the economy of this country; we are concerned about the unity and stability of Nigeria.”

There are 68 registered political parties and the Independent National Electoral Commission (INEC) is considering the application for registration of about 138 others.

THEY INHALED TOXIC FUMES! Housewife and mechanic lover die while having sex in husband’s garage
IT WAS A HEAD SHOT! SARS operatives allegedly kill man for smoking weed 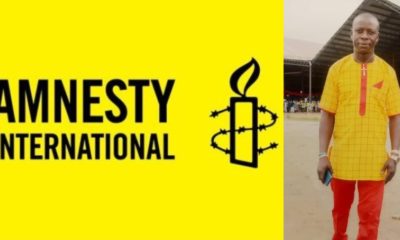 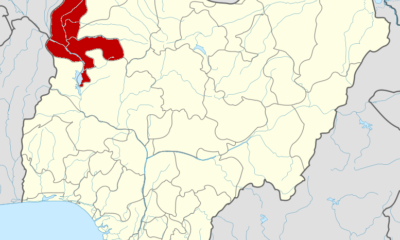 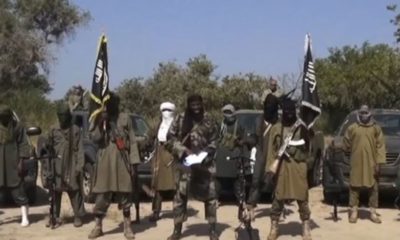 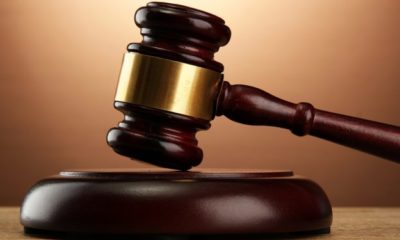 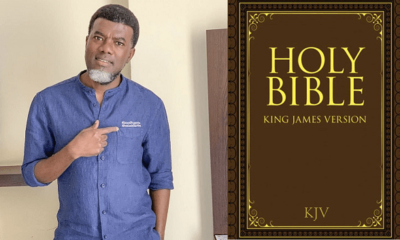