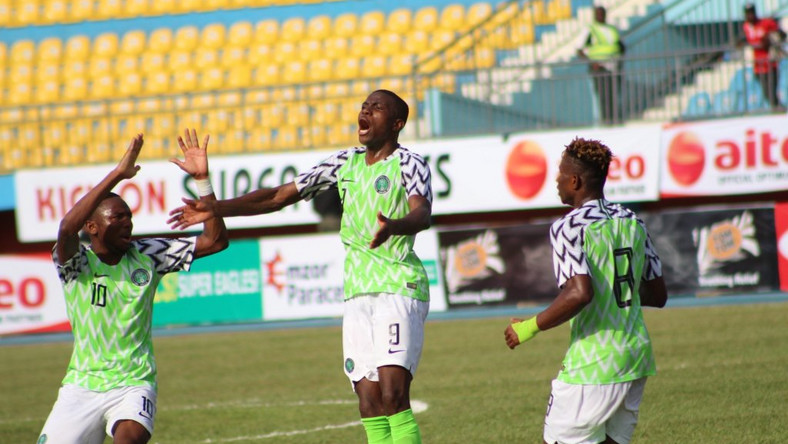 The three-time African champions came back from a goal down to beat visiting Benin Republic 2-1.

The Squirrels, who have lost their last five encounters with the Super Eagles, came to Uyo to at least secure a point from the game, scoring in the 3rd minute at the Godswill Akpabio Stadium in Uyo, Akwa Ibom State.

However, Victor Osimhen brought the Eagles back into the game with an accurate kick from the penalty spot after Ola Aina was fouled in the box.

The Super Eagles won the match through Samuel Kalu’s lovely solo effort at the 63rd minute. 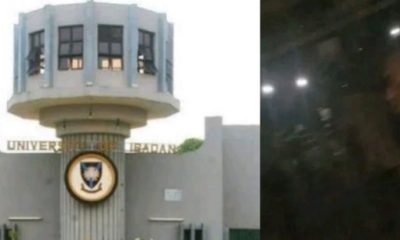 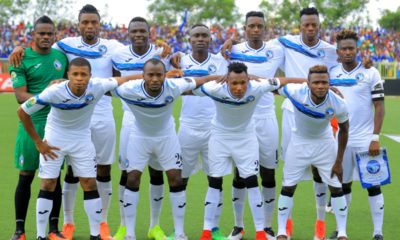 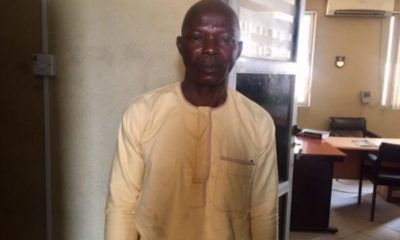 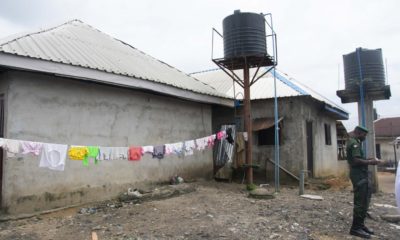 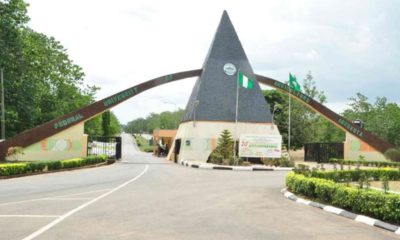