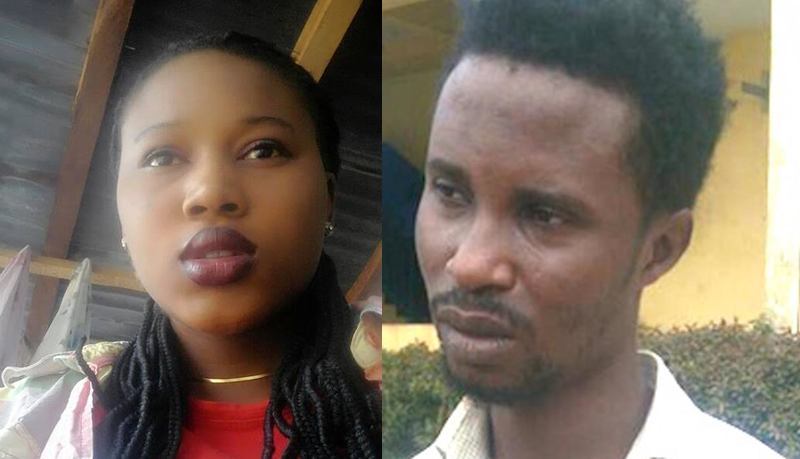 A High Court sitting in Akure, the Ondo State capital, has sentenced a 26-year-old Saliu Oladayo to death by hanging for killing his girlfriend, Confidence Ebere.

19-year-old Ebere was stabbed to death by Oladayo at the Oshinle Quarter in Akure following a disagreement between them in May 2018.

He was said to have initially escaped from the scene of the crime, but was later arrested and handed over to the police for prosecution.

Oladayo was arraigned before a magistrates’ court on one count of murder. The case was later transferred to the state High Court.

After a series of arguments by the prosecuting and defence counsel, the court agreed that Oladayo committed the offence contrary to Section 316 and punishable under Section 319(I) of the Criminal Code, Cap 37, Vol. 1, Laws of Ondo State of Nigeria, 2006.

According to the court, the circumstantial evidence and autopsy report revealed that Oladayo, a secondary school leaver, stabbed the deceased in the left side of the chest and her left hand with a kitchen knife during a little misunderstanding at No. 2 Dele Ojo Quarter, Akure, around 2pm on May 15, 2018.

Delivering his judgement, Justice Ademola Bola, said Oladayo was found guilty of the offence and sentenced him to death by hanging.