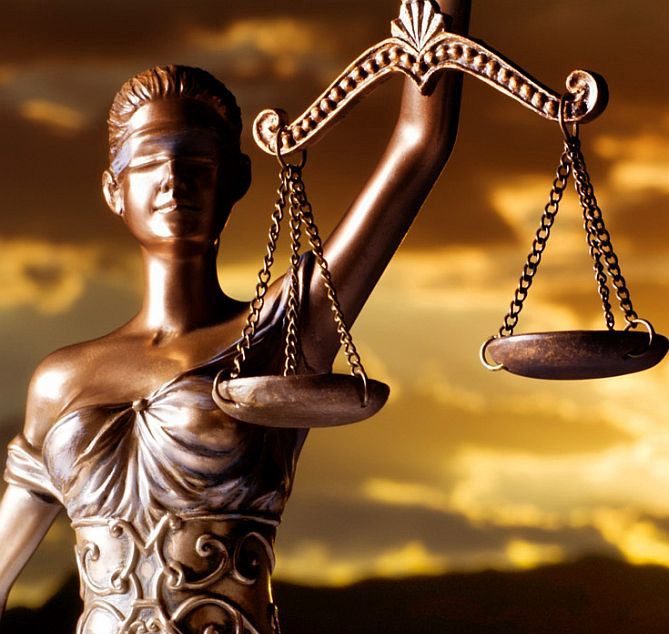 The police charged Akomas, Chidinma Obiefuka, 18, and a 15-year-old girl with three counts of conspiracy, theft and breach of peace.

They pleaded not guilty to the charges.

The prosecution counsel, ASP Thomas Nurudeen, told the court that the defendants committed the offence at about 5 a.m., on Jan. 10, at No. 15, Olabulo str., Ojo area of Lagos.

Nurudeen alleged that Akomas, sent the two teenagers to the neighbourhood to ”gather” women’s underwear from the cloth line.

He said that the third defendant (the minor), was caught by the complainant, Mrs Agu White, while removing her bras and panties that were spread outside her house to dry.

Nurudeen told the court that the third defendant (Ezeigbo), stole seven panties and a black bra valued at N9,500.

“We recovered some of the underwear but we are yet to figure out what they intend to do with them,” Nurudeen said.

Section 287 stipulates a three-year jail term for the offence of stealing, while section 411 provides two-year for conspiracy.

Chief Magistrate K.B. Ayeye, admitted the defendants to bail in the sum of N20,000 with two sureties each in like sum

She ordered that the sureties must be gainfully employed with an evidence of three years tax payment to the Lagos State Government.

Ayeye adjourned the case until March 31, for mention. 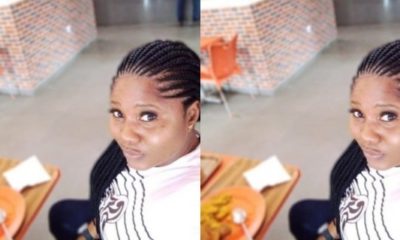 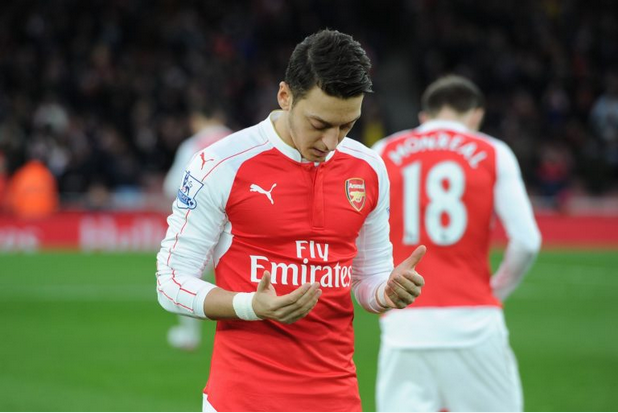 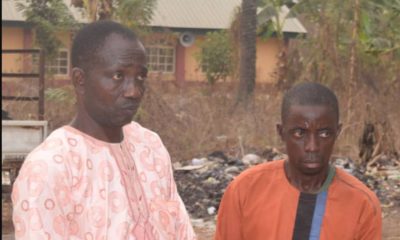 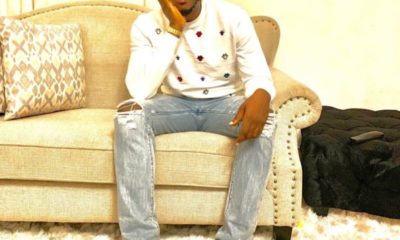