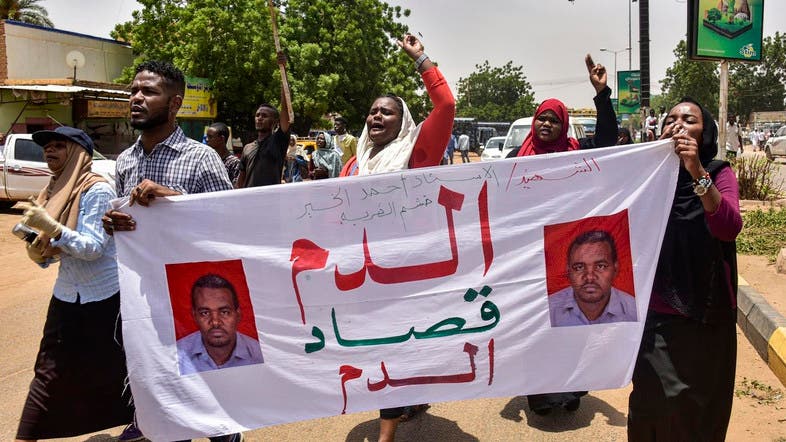 On Monday, Ahmed al-Khair, a teacher who was detained in February as a result of the protest that led to the overthrow of former President Omar al- Bashir was found dead in his cell.

As a result of this tragic incident, the Sudanese Court sentenced 27 members of the intelligence service to death by hanging.

Thirteen defendants were sentenced to prison terms and a further four were acquitted in the verdict, which could face several stages of appeal.

The death of teacher Ahmed al-Khair in the eastern town of Khashm al-Qirba became a rallying point during 16 weeks of protests against Bashir’s rule.

Hundreds of people rallied outside the court in Omdurman where the verdict was delivered on Monday, some waving national flags or holding pictures of Khair.