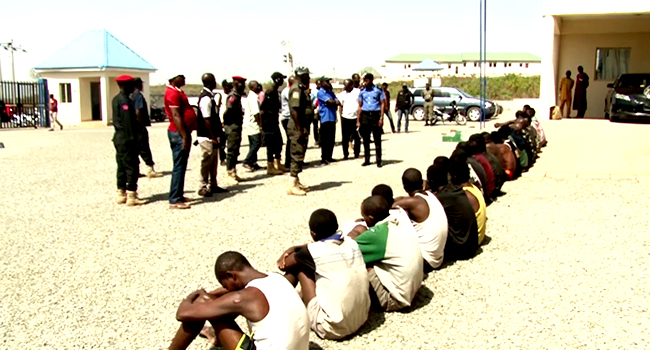 Twenty-seven persons are reported to have been victims of extra-judicial killings in Abuja since February 2019.

According to a new report released by SBM Intelligence, a data analysis group, 22 persons have also been kidnapped in the nation’s capital.

The report, which the organisation said was derived from interviews, media reports and desk research, added that there have been a total of 23 attacks in various parts of Abuja.

The incidents, including the latest in which some bus passengers were kidnapped, are part of increasing attacks in various parts of the country.

“There have been a rising number of abductions and robberies in recent weeks. Commuters particularly face a growing risk of being robbed in taxis operated by criminal elements commonly known as one chance”,” the report added.

“On an almost daily basis, reports of a kidnap make the news.”

The report said some casualties were recorded during protests in the city.

The growing insecurity has led to calls on the Buhari administration to act decisively.

Video: US Speaker Pelosi tears up Trump’s speech on live TV, says ‘it was the courteous thing to do’
Nigeria to stop fish importation by 2022 – FG 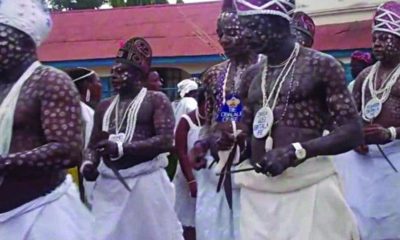 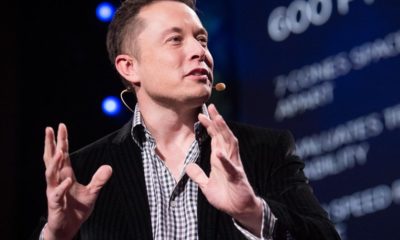 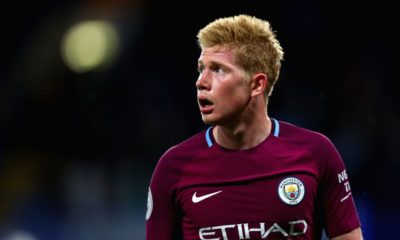 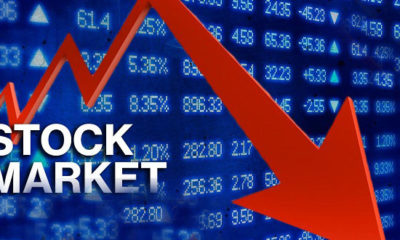 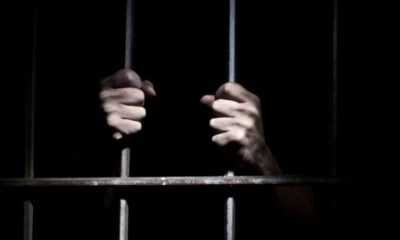