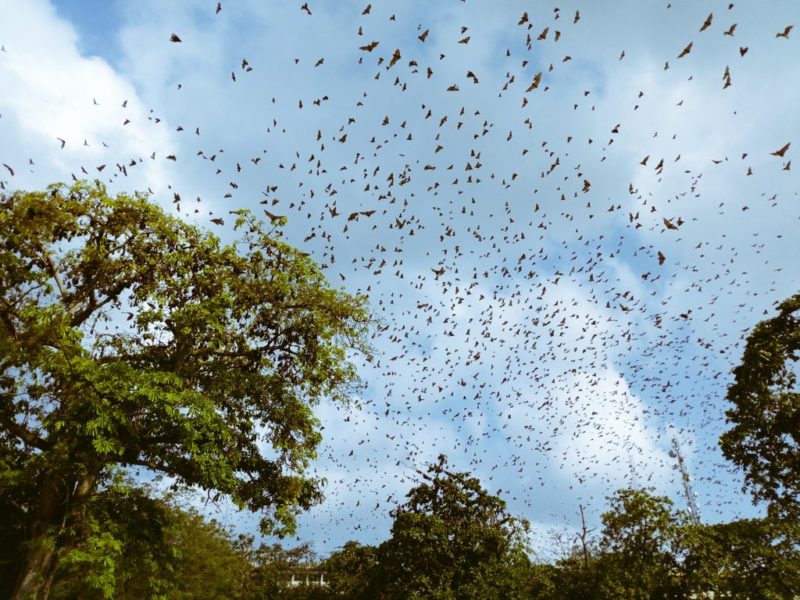 A 40-year-old man was on Tuesday dragged before an Ile-Ife Magistrates’ Court in Osun State for allegedly trespassing into Obafemi Awolowo University(OAU) campus in Ile-Ife to kill bats.

Femi Afolabi is charged with breach of public peace and trespass to which he pleaded not guilty.

The Prosecution Counsel, Sgt Adewale Adesina, told the court that the defendant committed the offence on Jan 13 at 9 a.m. at OAU.

Adesina alleged that the defendant conducted himself in a manner likely to cause a breach of the peace by entering OAU without the institution’s permission and started killing bats with a catapult.

He added that the offence contravened the provisions of Section 249(d) of the Criminal Code, Laws of Osun, 2002.

Defence Counsel, Mr Samuel Obi, prayed the court to admit his client to bail in the most liberal terms.

The Magistrate, Mrs Muhibah Olatunji, admitted the defendant to bail in the sum of N100,000 with one surety in like sum.

Olatunji ordered that the surety must swear to an affidavit of means and reside within the court’s jurisdiction.

She added that the surety should show evidence of three years tax payment to Osun Government.

The case was adjourned until Feb 11 for mention.