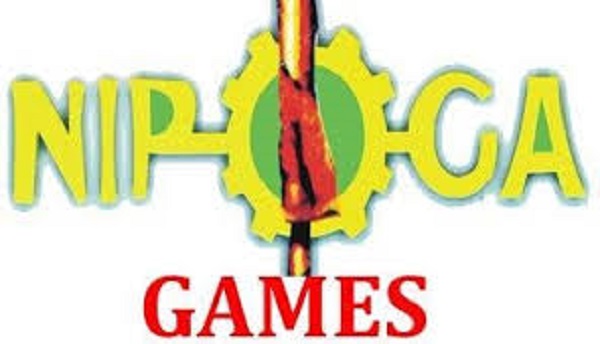 4,000 people comprising of 3,000 Athletes and 1,000 officials from 51 Polytechnics and Monotechnics will converge at the Kwara State Polytechnic, Ilorin on Saturday, February 8, 2020 for the 20th edition of the Nigeria Polytechnic Games (NIPOGA).

Speaking with journalists in Ilorin on Wednesday, Rector of the Polytechnic, Dr. Abdul Jimoh said athletes would be competing in 12 games at the games event.

He said that the sports to be competed at the competition include volleyball, table tennis, Scrabble, hockey, athletics, handball, tennis, basketball, Chess, badminton, taekwondo and football.

The Rector, who said that about N190 million was projected as budget for the sport meet added that facilities for the games had been put in shape.

He also said that the event would “foster unity among participating institutions, encourage discipline and enhance physical fitness, while it would also remove cultural, tribal, religious, racial barriers and other parochial differences etc”.

The Rector who said that this is the second time that the polytechnic would host the competition stated that its contingents are prepared to win Gold in all the games, adding that necessary support would be given to make them accomplish the feat.

On security of lives and property, the rector, who called on community leaders present at the media briefing, among other stakeholders said that security should not be taken as concern of security agents alone but by every member of the community.

Jimoh also urged all participating sportsmen to embrace spirit of sportsmanship in order to solidify existing peace and harmony which the state is known for. 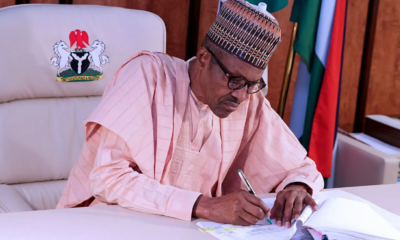 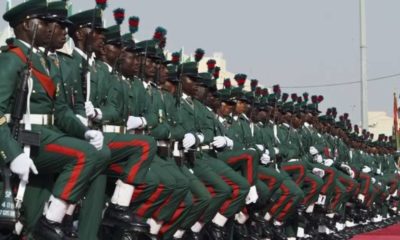 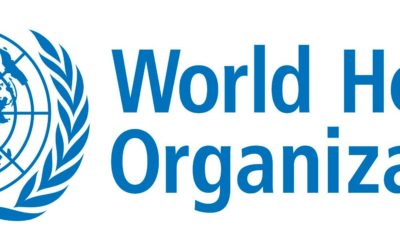 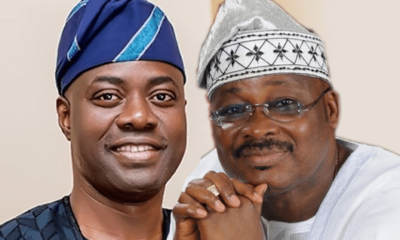