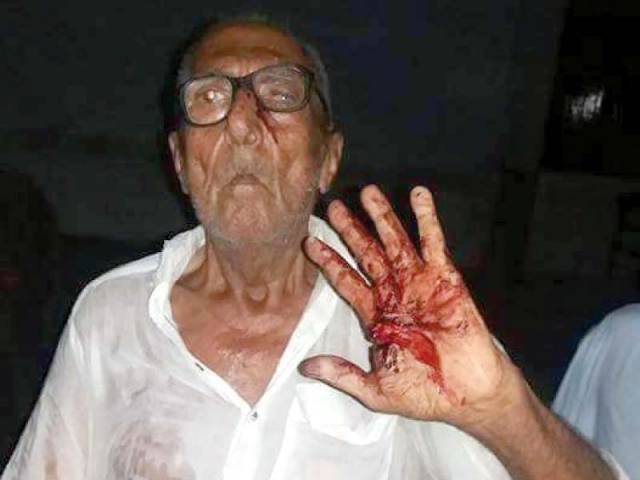 Gokal Das, a Hindu resident in a remote village in Pakistan, was thrashed by a police constable and his brother on Friday in Pakistan’s Sindh district for eating during the fasting month of Ramadan.

Police official Bachal Qazi revealed that Das was having biryani at around 6 pm local time on Friday when Ali Hassan Haidrani and his brother Mir Hassan attacked him, reports The Express Tribune.
Police have revealed that the two brothers left Gokal Das bleeding. He was later driven to a hospital in nearby Mirpur Mathelo where he was treated for his wounds. A case has been registered against Haidrani and his brother, who have been arrested.

In Canada, you can have sex with animals. It is legal
See list of Nigeria’s richest politicians and their overseas bank