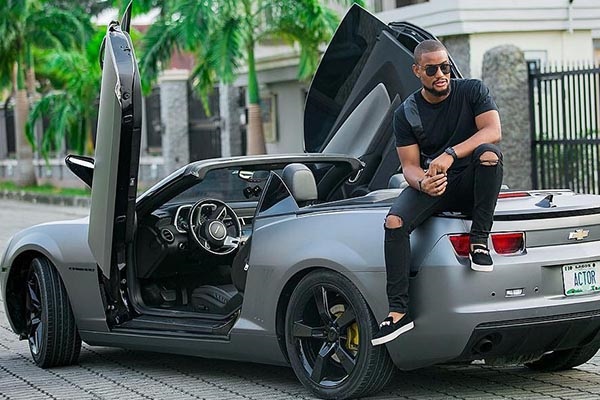 Popular Nollywood Actor, Alex Ekubo has taken to his social media page to reveal that there is a vast difference between education and intelligence.

According to the Actor, people often confuse education with intelligence and he hates it.

I hate when people confuse education with intelligence.
You can have a bachelor’s degree & still be an idiot

I hate when people confuse education with intelligence. You can have a bachelor’s degree & still be an idiot. Tag 2 friends 1 idiot & 1 intelligent, let them guess who is who.. @ikogbonna @yomicasual 👍🏾 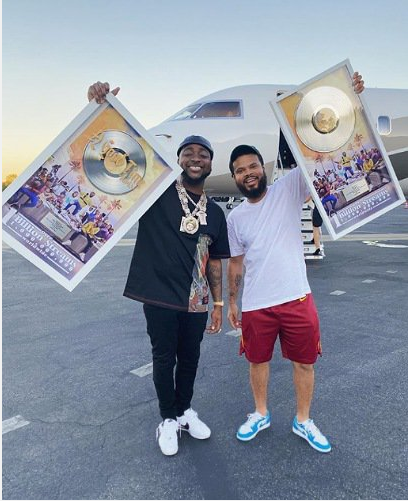 Nigerian singer, David Adeleke, known by his stage name as Davido has received an honorary plague after his Album, “A good time” received over a billion streams worldwide.

The DMW music boss’ manager, Asa Asika, and his friend, Cubana Chief Priest made this information known on Instagram.

The plaque according to online speculations, was forwarded to Davido by Sony Music Entertainment as the said album “A Good Time” marketed underneath their platform.

A Good Time is the second studio album by Nigerian singer Davido.

MORE READING!  Video: I was raped by my stepdad, gang-raped by hoodlums, 11-year-old narrates shocking experience

He released it on November 22, 2019, through Davido Music Worldwide (DMW), RCA Records and Sony Music.

In December 2019, Davido announced a North American tour in support of the album; they scheduled the tour to begin in the winter and end in spring 2020.

In March 2020, Davido postponed the tour due to the ongoing COVID-19 pandemic.

In another news, popular Nigerian singer and music executive, David Adeleke professionally known as Davido has signed Mr May D into his record label, DMW.

The DMW’s latest signee took to his page in excitement and wrote,

May D was formerly signed by Psquare into Square Records before things fell apart for them.

However, as at the time of filing this report, no official statement or post has been made by the Davido regarding May D’s signing. 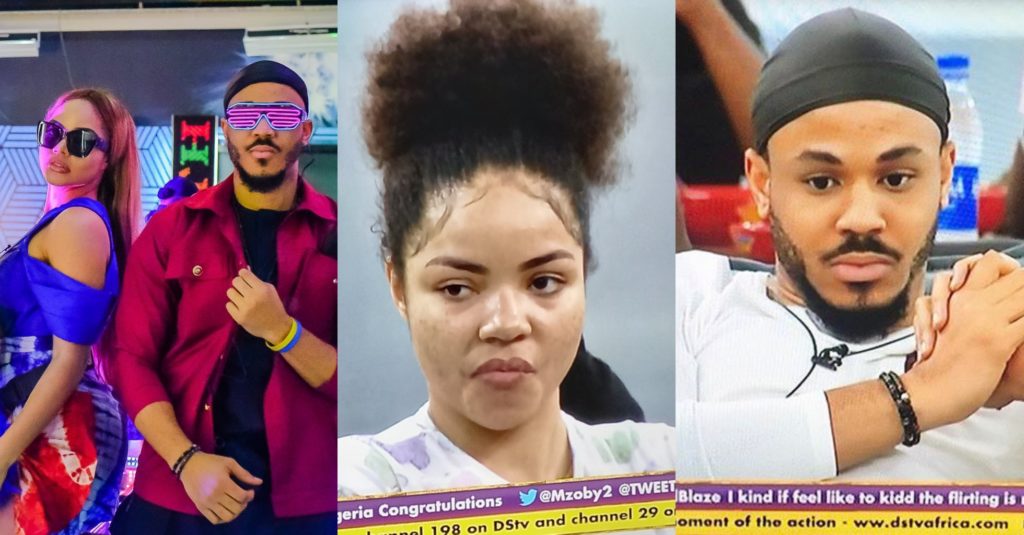 BBNaija housemate, Nengi, doesn’t seem to hope on getting anything from Ozo if he possibly becomes the Head of House for the second time.

The two were having a discussion when Nengi said she doesn’t think she stands a chance to be chosen as deputy Head of House if Ozo becomes the HOH again.

“You are a hopeless case for me. The people that I was even having hope for, most of them have gone,” said Nengi.

“You are out of my hope list. In fact, for now, it is only myself I have because right now most of the people are booed up, they are just removing people from my booless gang”.

“Why did you say you are hopeless?” Ozo asked

“For me, if you win Head of House I have no hopes”, she replied

Ozo replied “I need to start calling you king manipulator.

Unfortunately, things like that do not work for me. But if it is the other way round I don’t feel that hopeless”. 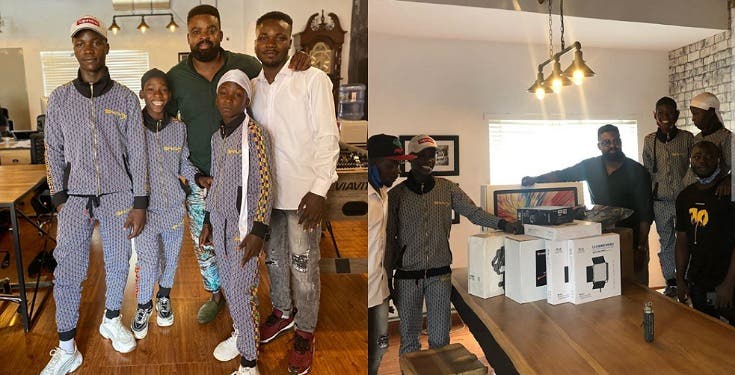 Netflix has gifted the popular Nigerian teen comedians, Ikorodu Bois, some hi-tech filming equipments worth millions after their remake of the Money Heist trailer.

Taking to their social media page to appreciate Netflix for the gift, they wrote;

“Netflix!!!! Thank youuuu!! @netflixfilm you guys are amazing, we’ve received the gift, we love it!…

Sir @kunleafo we would love to say a very big thank you as you received us with open arms and for also giving us the opportunity to better our crafts and for also deciding to be a Mentor to us, and for the scholarship program as well, we want you to know how much we appreciate this sir, you are a father and we are ready for the father-children tutelage from you sir. “We look forward to having you as a pillar and uplifting hand in our endeavour and growth.

Watch the trailer below;

We so much love this movie and we hope @chrishemsworth and @netflix sees this remake, pls retweet 🙏🏽 pic.twitter.com/x47h9UV9Sz

Recall that they were also recently invited to the United States by Russo Brothers, co-producers of American action-thriller film, Extraction 2 after they posted a trailer remake of the movie on Twitter.