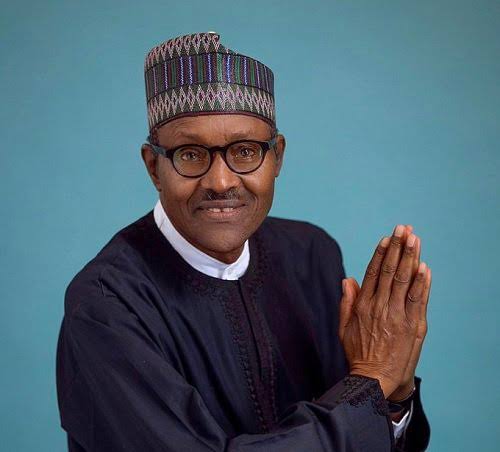 The National Working Committee of the Peoples Democratic Party, on Wednesday,  said following a wide consultation and after an extensive meeting on the security situation in the country, the establishment of the South West regional security outfit by the South West governors called Amotekun and such other security apparatus in various parts of the country are a direct vote-of-no -confidence on the Muhammadu Buhari’s Presidency handling of security in the country.

The PDP National Publicity Secretary, Mr. Kola Ologbondiyan, in a statement, said  the failure to take a decisive step to stem the escalated wave of killings by insurgents; the refusal to rejig the security high command and a lack of commitment to track down and prosecute even confessed perpetrators of mindless killings are all pointers that the Buhari-led All Progressives Congress administration cannot guarantee the security of lives and property in the nation.

According to him, the perceived failure of the Federal Government to prosecute the war against acts of terrorism beyond lip service and condolence statements is emboldening killings, which have now degenerated to the execution of Nigerians, the latest being the gruesome beheading of the Chairman of the Christian Association of Nigeria, in Michika Local Government Area of Adamawa State, Rev Lawan Andimi.

He stated that the execution of Andimi was heartrending.

He added that like other killings, it remained a sad commentary of the inability of a government to stand for its citizens at very crucial moments.

Ologbondiyan said, “The Buhari-led Federal Government had failed to prosecute the masterminds of the mass killings in Benue, Nasarawa, Bauchi, Taraba, Kogi, Adamawa, Borno, Yobe, Zamfara, Kaduna, Ekiti  states and other parts of the country under the current administration.

“Moreover, the body language, brazen acts of nepotism as well as divisive and incendiary comments by officials in the Buhari administration have continued to fuel disunity, acts of violence and insecurity in various parts of our nation.

“Given the failure of the Buhari administration to guarantee the essential of government which is the security of lives and property, Nigerians across board, as homes, communities, groups, towns, even states and regions are now organizing their respective security apparatuses such as Amotekun in the South West and several others in various parts of the country to guarantee their safety.”

He stated that the situation would not have degenerated to this level if the Buhari Presidency was living up to its billing on security, including listening to wise counsel by well-meaning Nigerians to rejig his security high command.

According to him, it is clear that the security of lives and property in the nation has gone beyond what the Buhari administration can guarantee.

He said that indeed, Nigeria has come to a stage where any genuine assistance that can be provided by states and even communities in securing lives and property should be integrated.

He added that the situation requires the collaboration of all, including the federating states.

He stated, that the PDP remains committed to all efforts toward national cohesion, security, peace, stability of the nation and all federating units in a manner that promotes good governance and national cohesion at all times.

Stop parading yourself as monarch, group tells Akesin-Ora in Osun
Trump govt moves to stop pregnant women from entering US to give birth 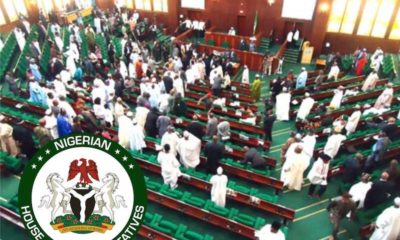 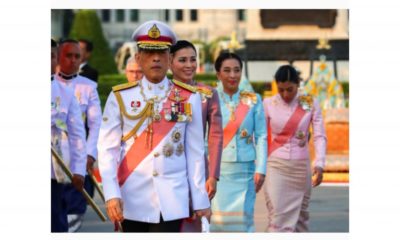 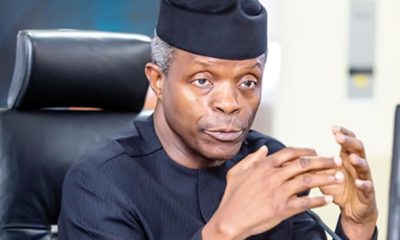