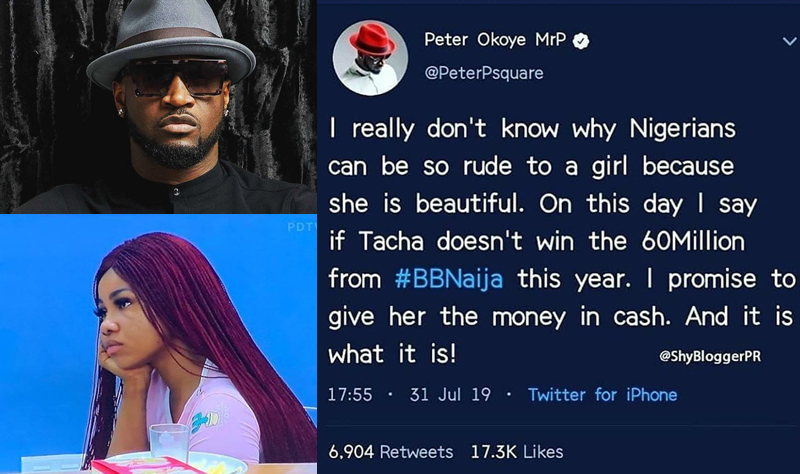 BASED ON SOME COMMENTS ON THIS CONTROVERSIAL ISSUE—WHETHER TACHA CAN SUE PETER PSQUARE FOR BREACHING A UNILATERAL CONTRACT OF N60 MILLION—HERE IS MY ADDENDUM:

Also, the dynamics of an offer, a consideration, and an acceptance, all basic elements of an enforceable contract, are quite different for a unilateral contract.

For instance, we won’t necessarily be considering whether there was a meeting of the minds in a unilateral contract/or/and whether there was a counteroffer/or/and whether Peter Psquare intended to enter into a contract. By the way, even if this were a promise, let us not forget that contracts are promises that the law will enforce. And there is nothing illusory here, since the element of consideration, performance as required in a unilateral contract, is present.

Because we are not God/psychics, we wouldn’t have known what was going on in Peter Psquare’s mind, but we have a clear manifestation of his intent to offer Tacha N60 million, demonstrated by his serious utterances over time. The latter should be our window into his heart, not the former.

The notion of a unilateral contract is such that only one person, the offeror, the master of his offer, can make an offer to the offeree (known/unknown; that is debatable), so if anyone performed as stipulated in the offer, whether by advertisement or by other means, that would have satisfied the element of consideration.

A learned judge/factfinders might reason that Peter Psquare’s offer to compensate Tacha was akin to a form of advertisement, which is a unilateral contract; and, because the offer was directed to a specific person through a well-known channel of communication (a public forum), Twitter, then Tacha’s performance ends if she fails to win N60 million on BBN. And she did fail.

Sure, she was disqualified, but there was no disqualification clause in the original offer, so Tacha’s lawyer can invoke the parole evidence rule, asking a learned judge/factfinders to exclude such insinuation/self-serving fact from the evidence.

That is my take. I stand by my original post. I think this will make for an interesting case in this area of jurisprudence.

Issue: Can Tacha sue Peter Okoye for a breach of contract? BY Akintunde F. Adeyemo
Before we condemn Nigerian journalists BY Cheta Nwanze 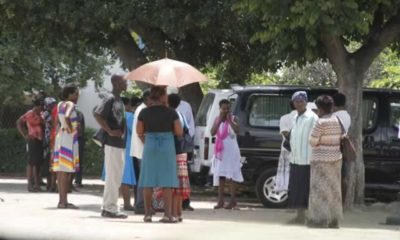 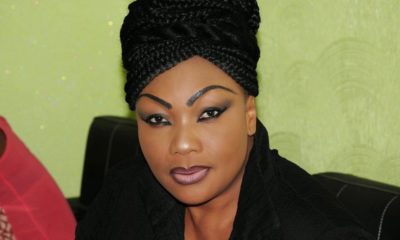