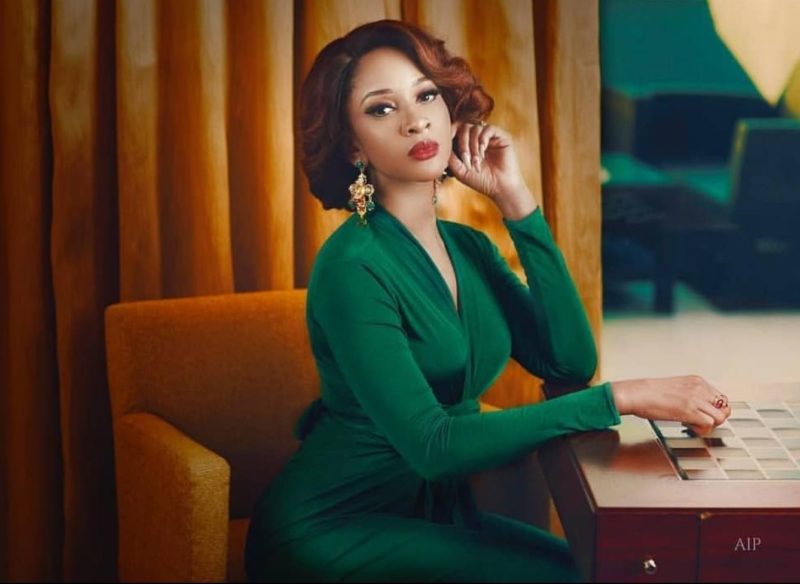 The 33-year-old beauty made her comeback on Thursday with a picture of herself looking calm.

She, however, has fans worried and disturbed after she posted a comment on Kaavia James Union Wade’s Instagram page.

“Happy birthday beautiful. I truly understand what it means to love someone without meeting them. You light up so many lives”

With many insinuating that she probably lost her baby due to a miscarriage, hence the month-long absence on Instagram to mourn.

MORE READING!  After Amotekun we should move to Awosikun, start thinking of how to feed our own people - Soyinka

Adesua last posted on Instagram on September 21 to announce her excitement that the movie, King of Boys, which she featured in had been acquired by Netflix.

The screen goddess won the Best Actress in Supporting Role award for her performance in King of Boys at the 2019 Africa Movie Academy Awards.
Adesua is married to handsome -singer, Banky W.