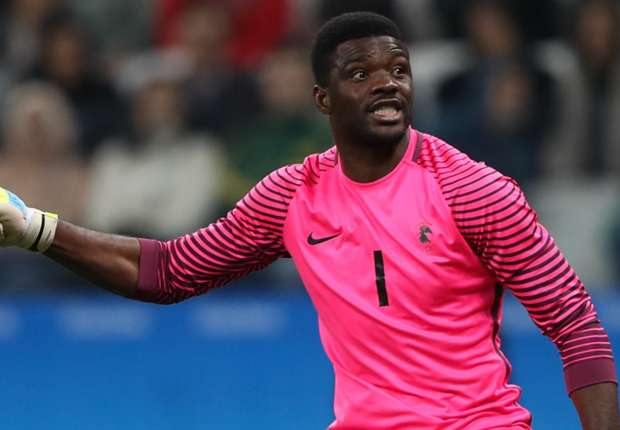 A former coach of the Golden Eaglets, Godwin Izilein, on Saturday said Super Eagles’ victory over Burundi would boost their confidence ahead of their next match.

Izilein, however, described Super Eagles goalkeeper Daniel Akpeyi as a ‘silly’ goalkeeper who commits silly mistakes and could not hold the ball firmly.

“A good goalkeeper should be the last to make silly mistakes because he is the last man standing. The team handlers need to do something about him or else,” he stated.

WuzupNaija reports that the Nigerian side beat their Burundian counterparts 1-0 on Saturday in Alexandria at the ongoing Africa Cup of Nations (AFCON) tagged “Egypt 2019”.

Izilein, who spoke to NAN after the match, said Nigerians have a lot to hope for with the way the Eagles played the match.

He however said the game’s lone goal was too late in coming, considering the calibre of players in the Nigerian
squad, advising that they should not give Nigerians room for concern.

“It is difficult to play against the unknown, particularly when you talk about their pedigree.

“The Burudians came in as a dark horse. Nobody knows much about them. I knew it was going to be a difficult match.

“The Eagles also did not disappoint. They played calmly for most part of the 90 minutes. Their passes were accurate, but the only snag was their finishing and touch.

“However, when Odion Ighalo entered the pitch, he perfectly utilised one of the passes. That is football, it shows maturity. Nigerians doff their hat for him (İghalo).”

However Izielen, who also once coached the Super Falcons, described Akpeyi as a disappointment, while he said Samuel Chukwueze was the shining star of the team.

He said Chukwueze would be an asset to the team by the time the players get to understand him.

“He is a fantastic player whose mates are yet to understand. When he discovered that his passes were not being utilised, he went solo,” the coach said.