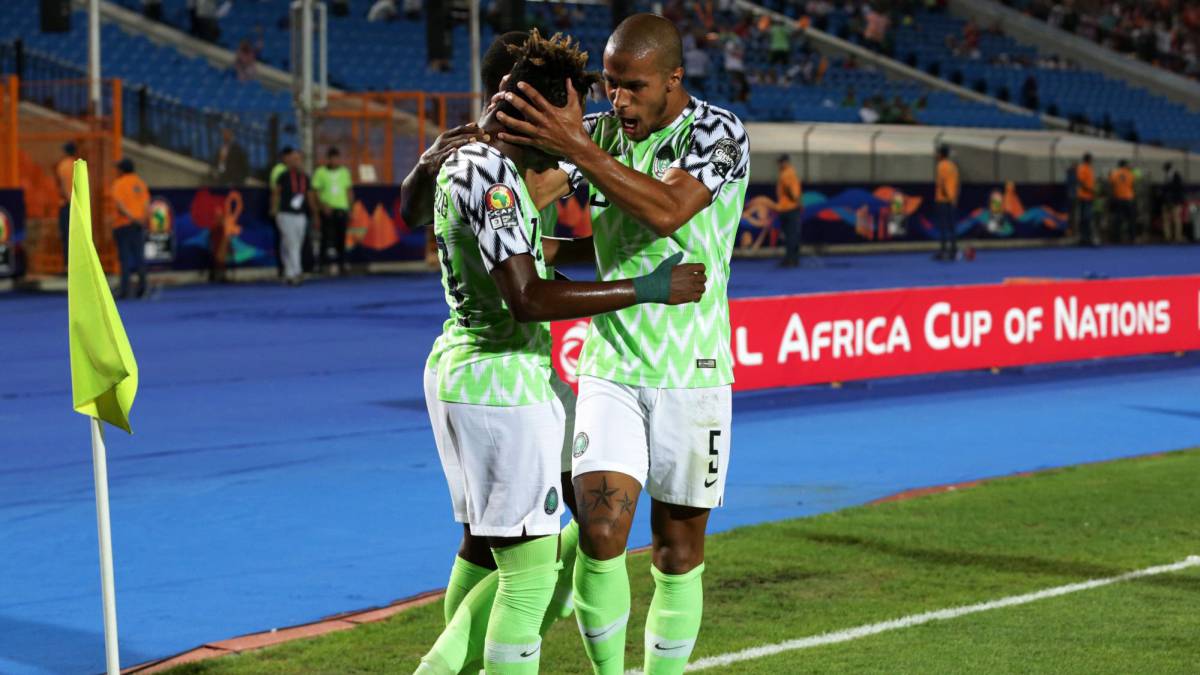 South Africa’s coach, Coach Stuart Baxter, has said it’s difficult to find positives after one has lost a game.

The Super Eagles on Wednesday defeated Bafana Bafana of South Africa 2-1 in the quarterfinals of AFCON 2019 in Egypt.

Baxter told reporters in a post match interview that his boys played according to instructions and gave their best.

“I am sure that in one week’s time, I will find some positives. At this moment, I am finding it very difficult.

“We tried to get a better more mobile possession which gave Nigeria more problems but we still couldn’t find that last strike on goal to get there.”

He noted that his team lost to “a better and more organised Super Eagles who were very dangerous on the flanks.

“Nigeria was always dangerous. They were really well organised and had good players and we didn’t defend as well as we could.

“We were trying to press higher and left some spaces, especially in the flanks where their good players could attack, while we didn’t have support to get there.

“But then, you make your choices as a coach. You go defensive and try to take them one-on-one and force the game to extra-time and win the game.

“So, we tried to win the game but we lost it in the dying minutes, which is very difficult to take.

“But congratulations to Gernot and his team. I am sure they’ll be one of the teams that will be competing to lift the trophy at the end of the tournament,” he said. 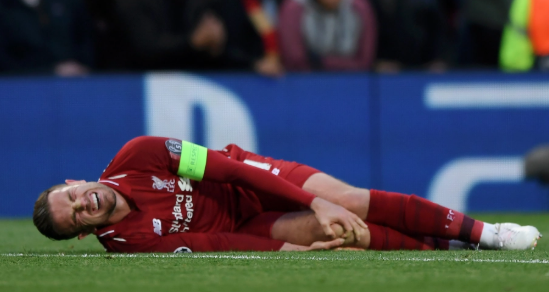 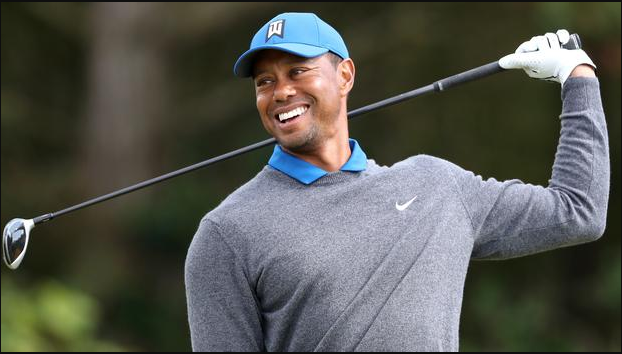 MORE READING!  With one year to go, experts warn of high-risk tokyo Olympics amid pandemic 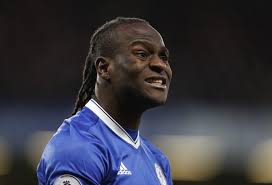 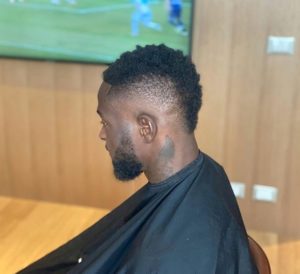 Lady advertised for sale on Facebook, 28 others to arrive Nigeria from Lebanon