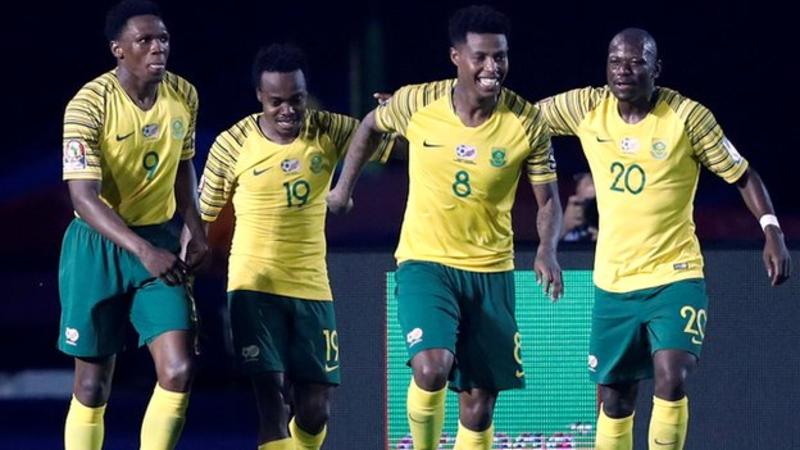 South Africa kept alive their hopes of qualifying for the Round of 16 after beating Namibia 1-0 in the Africa Cup of Nations Group D game on Friday night.

Bongani Zungu broke the deadlock with a header in the 68th minute to score his country’s first goal of the tournament.

To qualify, Bafana Bafana need a better result against group leaders Morocco than Ivory Coast get against Namibia.

Namibia also have a slim chance of qualification, but they will need to score their first tournament goal since 2008 to beat Ivory Coast, and hope Morocco beat South Africa by more than one goal.