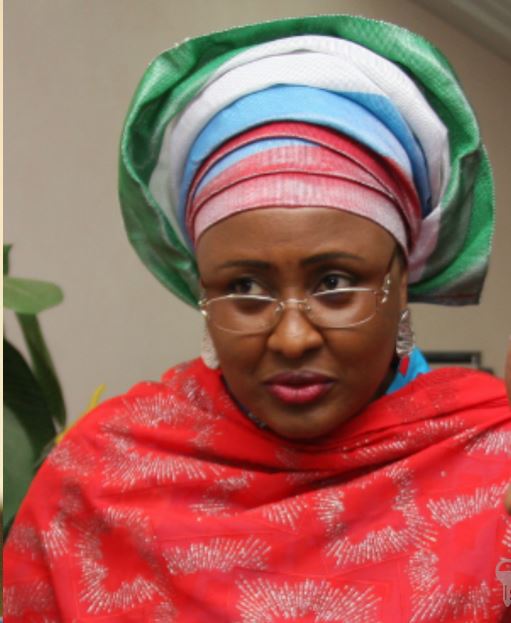 The Nigerian President, Muhammadu Buhari and his wife, Aisha, were recently at loggerheads following an interview granted to BBC by the latter.

Aisha had during the interview, vowed not to support her husband’s quest for a second term in 2019 if things remained the way they were in the country, a comment to which the Nigerian leader gave an epic response.

He said that he does not know the party his wife belongs to, but he was sure that she belonged to his kitchen, the living room and the other room.

The phrase ‘the other room’ instantly became an item on Nigeria’s social media as many women lashed out at the president for such a statement.

One of the president’s spokesperson, Garba Shehu, had informed that the president was joking when he made the statement about his wife belonging to the other room.

Although the issue has since died down, the President and the wife have been barely spotted with each other ever since, until recently, when they united to celebrate their granddaughter, Zee’s fourth birthday.

Check out the photo below: 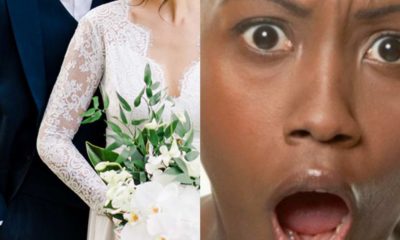