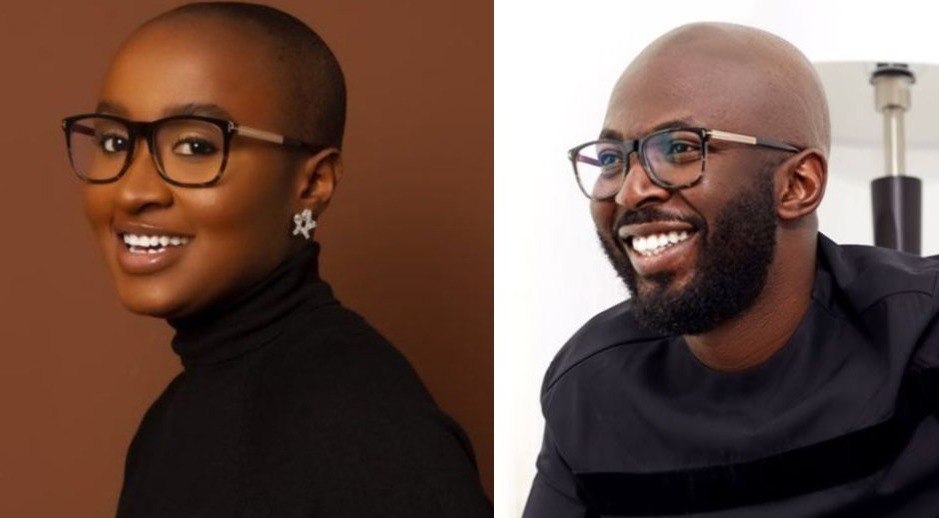 Glory Osei’s attempt to stage a comeback to Twitter after 35 days of keeping mum over the series of fraud allegations against her met stiff resistance on Monday.

Osei, who before October 21, was one of the vociferous feminists on Twitter had withdrawn into her shell since the allegations against her and her husband Muyiwa Folorunsho.

She posted 185 tweets on Monday afternoon to address the allegations, but Netizens seem not to be convinced by her epistle-like thread of tweets full of tantrums and insults.

Osei had thrown a jibe at those who claimed they were disappointed in her after her feminist advocacy made them see her as a mentor.

“I heard you guys were mad MAD because I am married. Apparently I give “single girl” vibes ? FUCK ALL OF YOU!”

She called the bluff of many asking if their lives were better after they shamed her on Twitter.

Some described her strategy as wack and a poor attempt at image laundering and crisis management, a claim she had also refuted, saying she owes no one an explanation.

Responding to a Twitter user who condemned the tone of her thread, she tweeted:

They should have all thought about that before coming for me. I should be gentle with people who insulted and threatened me. I should be Polite and Kind. I have no strategy but the truth, those who have been through what I have understand my ANGER. Thank you friend. https://t.co/N8mP2I6dXz

I feel like Glory Osei purposely decided to write a long thread so we can all banter about how stupidly long it is and leave the actual issue of what she did cause she knows we ain’t gonna read that shit !

Glory Osei is telling all her feminist minions that worshiped her “fuck you” for being disappointed she’s married and misleading them.. The whole clan filled with clowns must be mad confused right now.. Lol

I can’t even read the night before my exam and you expect me to read that Glory Osei thread???

I have been on twitter since 2016… I have never seen any human do a 120 page thread in my entire 4 years here.

Glory Osei definitely did that shit they accused her of.

Madam do giveaway and say sorry…. it will end.

That Glory Osei’s thread looks like a combination of Jamb Series. Biology, Physics, Chemistry, Economics, English and mathematics all in one tweet.

I just hope she paid the worker that composed the thread for her. Ascamanya BALDosneh🤡

This Glory Osei babe literally used the country’s poverty and failed system to try and dismiss the fact that she’s a full blown criminal . Like I don’t understand .

Glory Osei is smart. She knows majority won’t read the thread when it’s too long so she decided to fraud her way back to Twitter without being sober of what she was accused of.

A fraud will always be a fraud… Turtle neck Yahoo Family

Dear Efcc and the Nigerian Police Force, please kindly pick up @glory_osei along. I don’t know what kind or yeye rubbish is this!! Corporate Yahoo Yahoo. Have you paid your workers???? Abi you have sacked them again?? We are all watching!! @PoliceNG