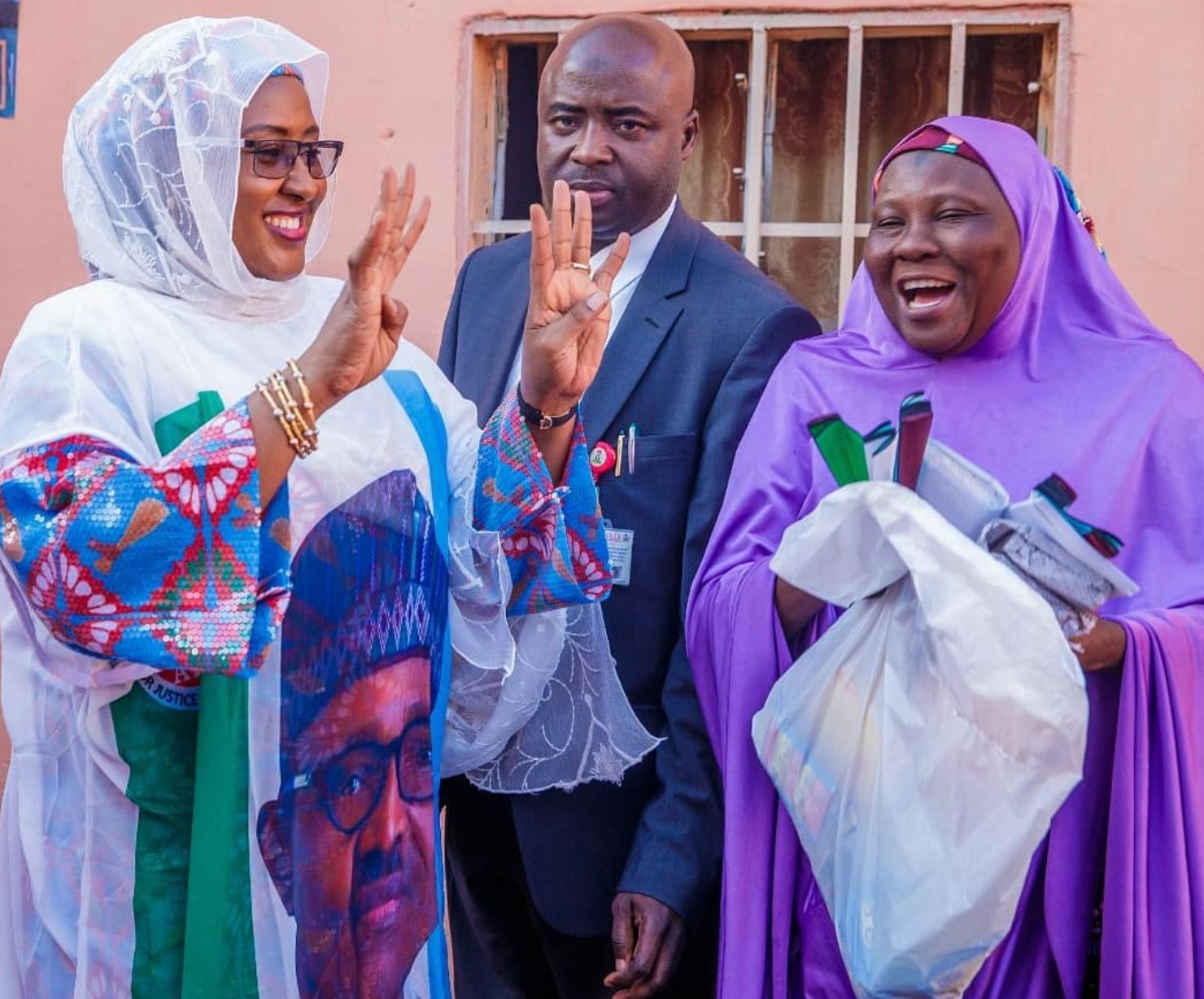 Hajiya Aisha, the wife of the president Muhammadu Buhari, has concluded her door to door campaign in Daura, Katsina State.

Aisha shared photos of the successful outing on her Instagram page with the caption #APCway 2019.

WuzupNaija reports that President Buhari of All Progressives Congress and Alhaji Atiku Abubakar, presidential candidate of Peoples Democratic Party alongside 70 other candidates signed the final peace accord on Wednesday.

The agreement, organised by the National Peace Committee, led by Abdulsalam Abubakar, is aimed at ensuring a peaceful and violent-free poll on Saturday.

Meanwhile, Nigerians have been asking of the whereabouts of the first lady after her notable absence from major “Next Level” campaign events.

Many had questioned her “unusual” silence in societal issues. 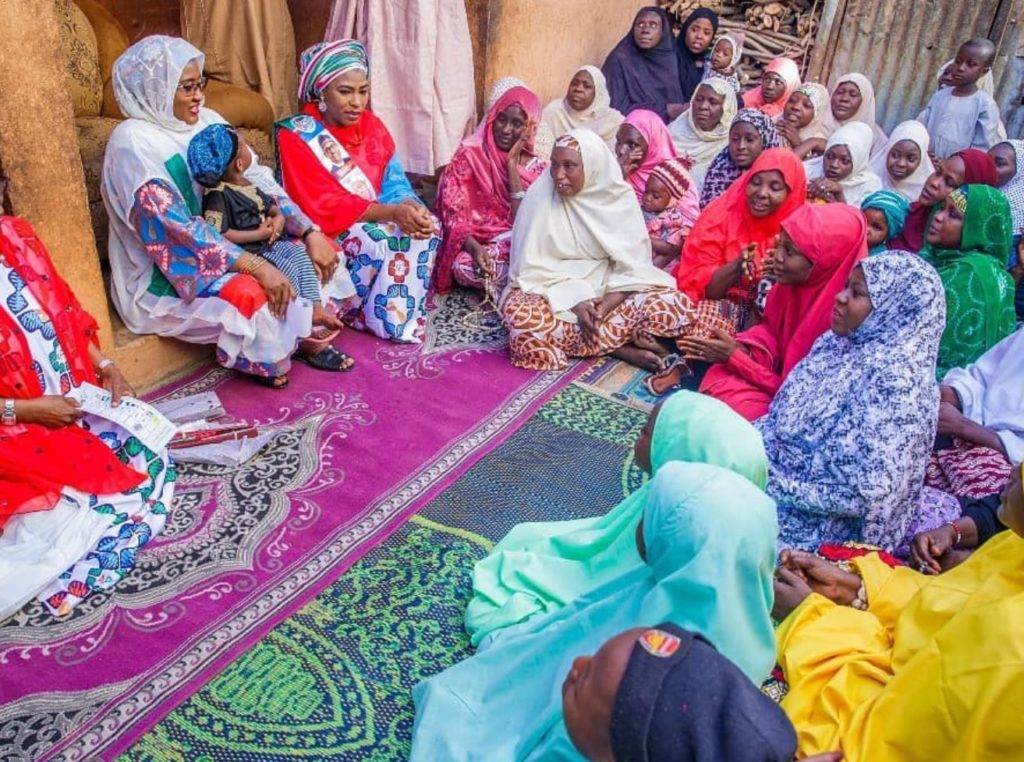 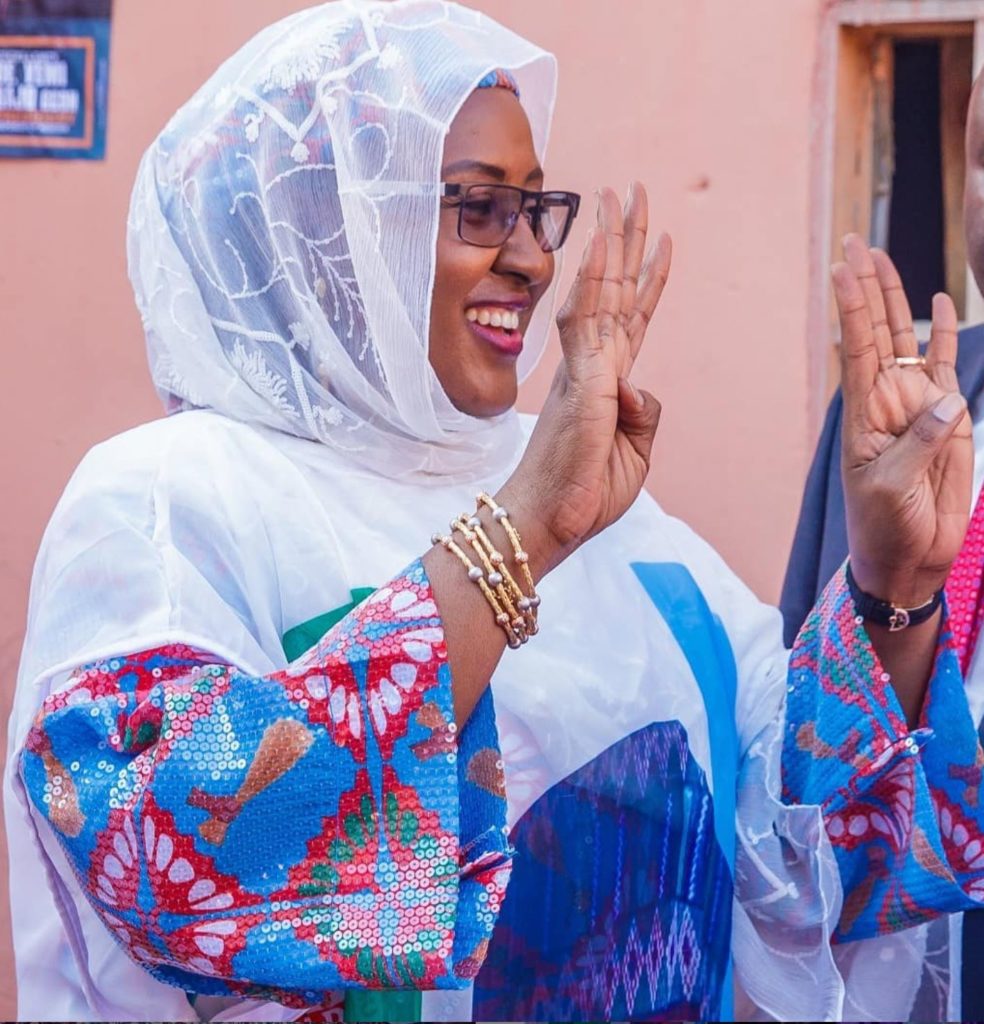 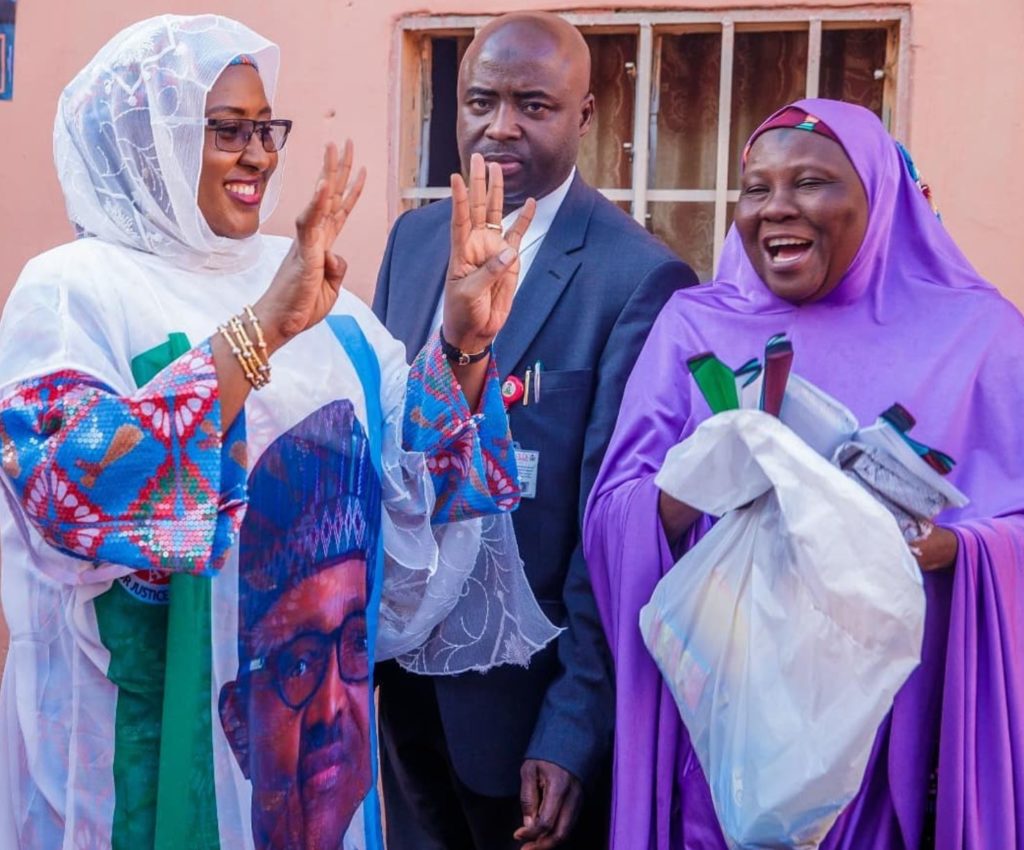 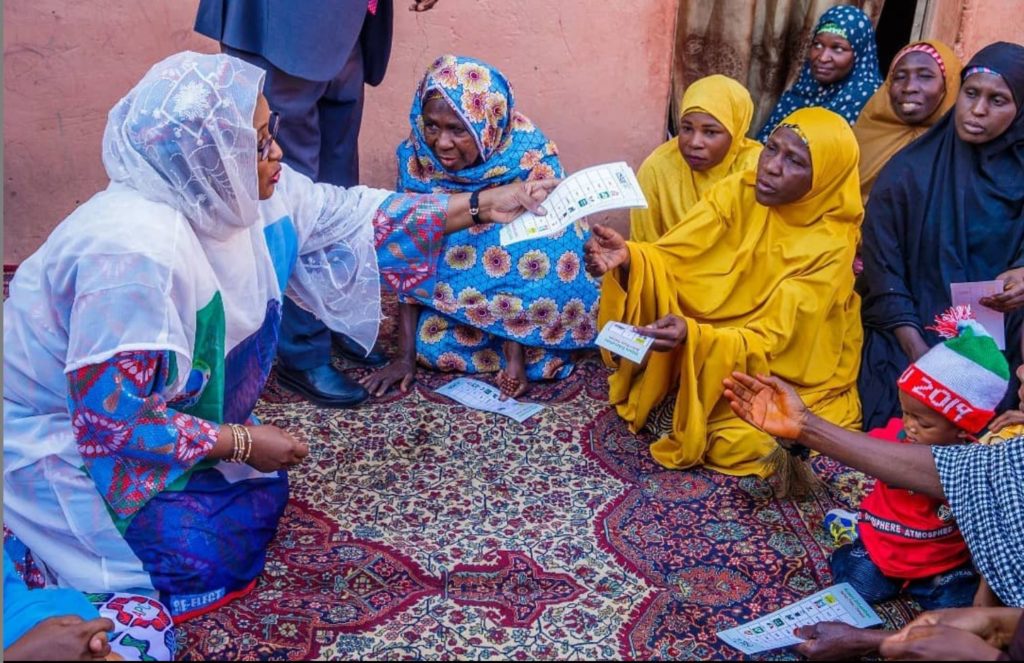 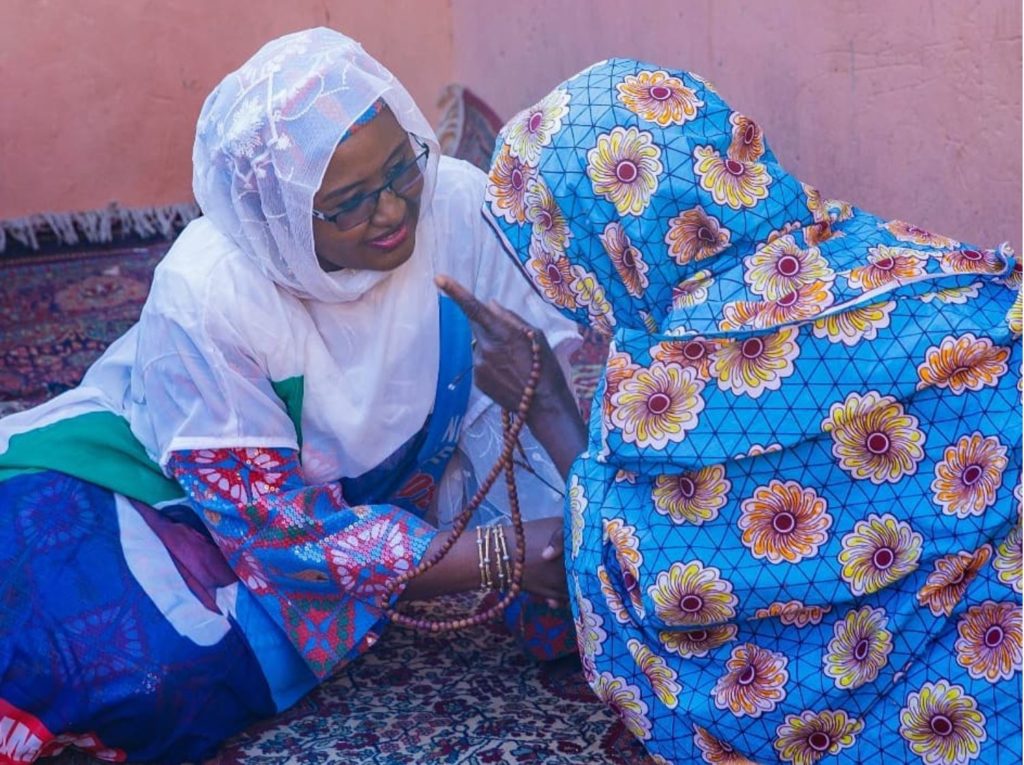 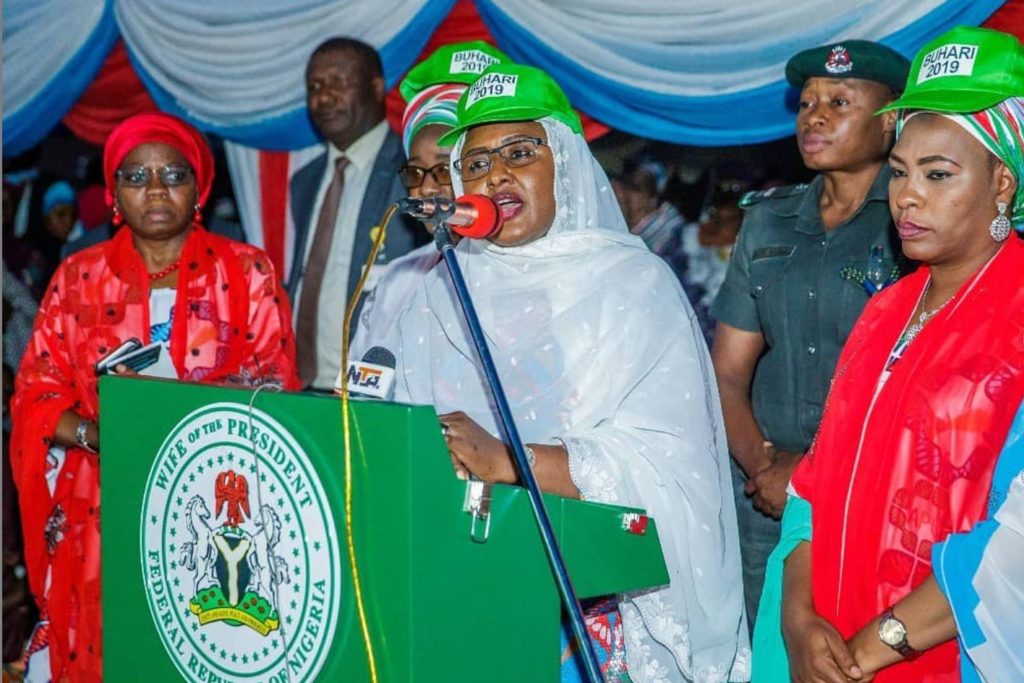 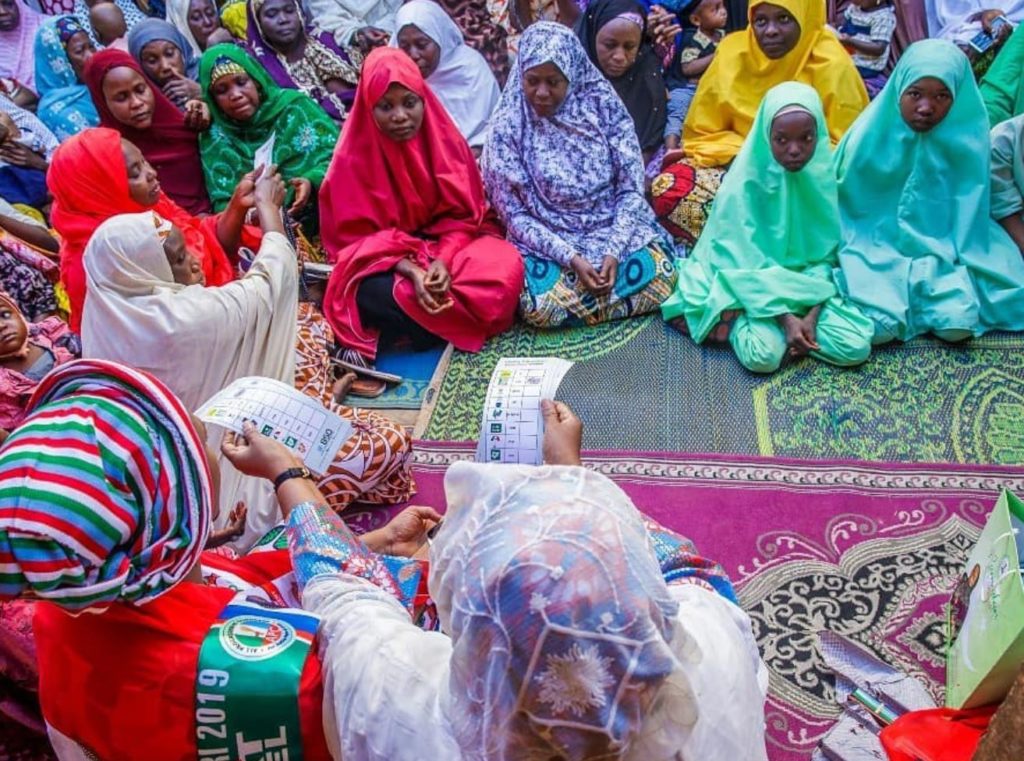 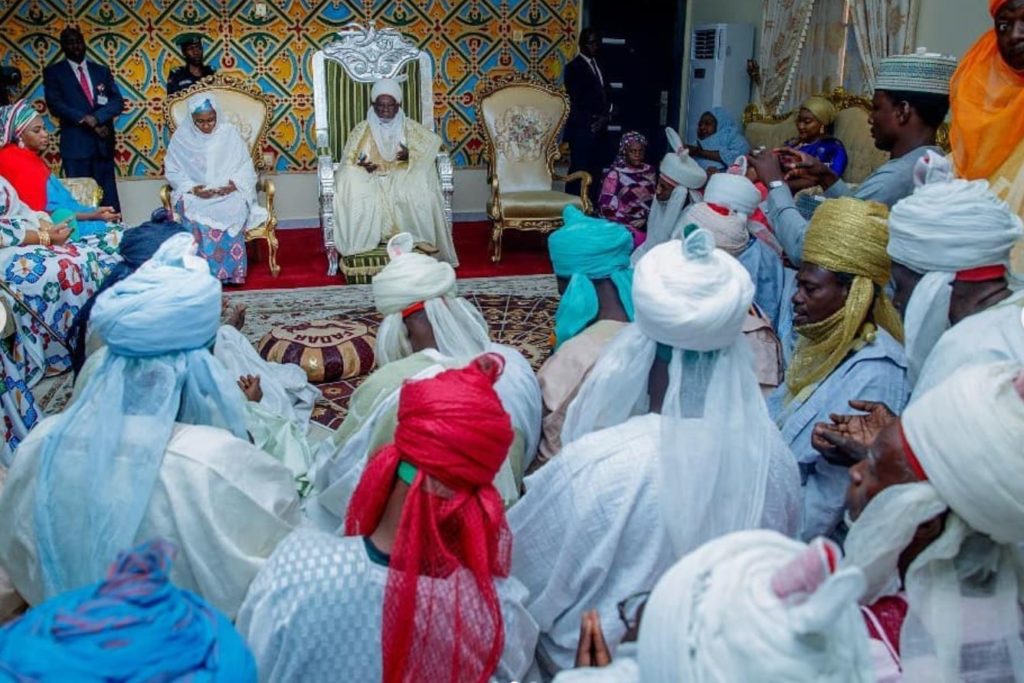 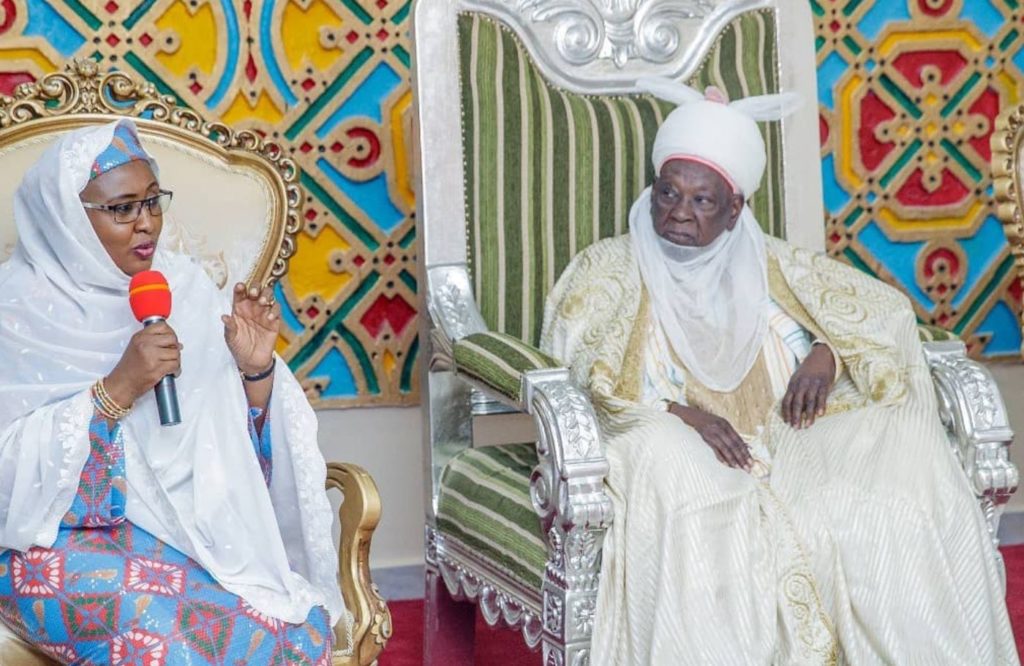 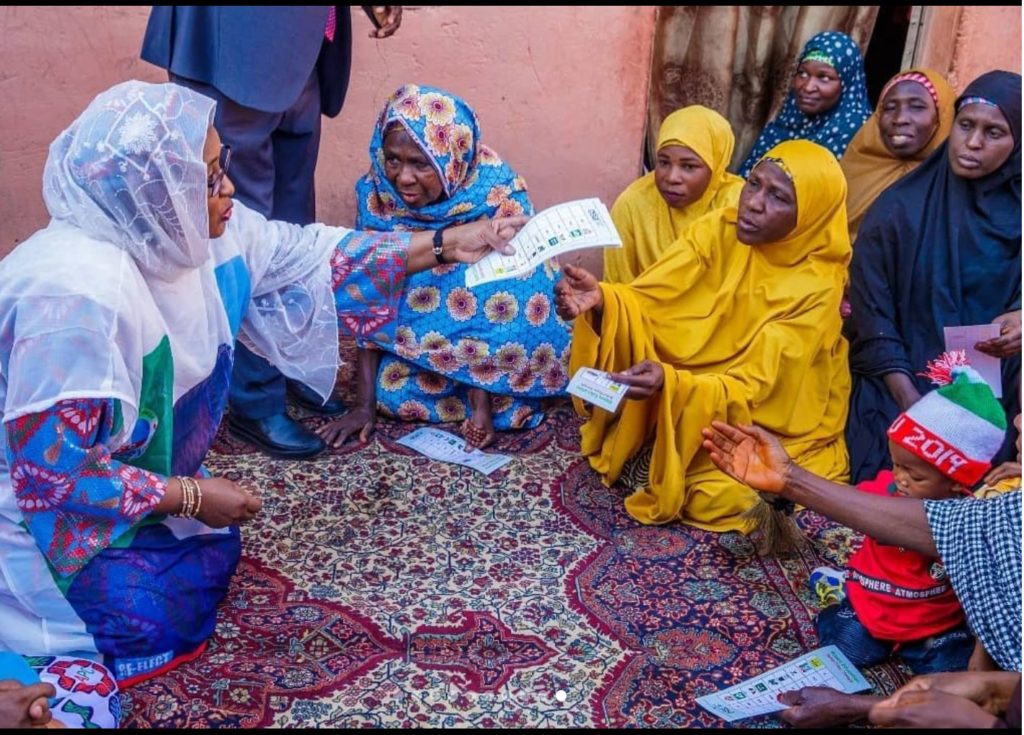