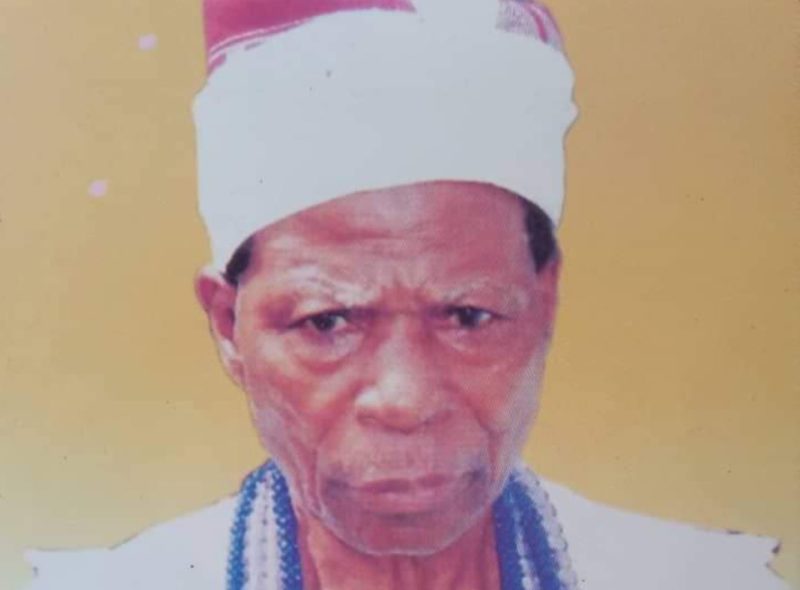 Though Oba Oke’s death had not been officially announced, however a source in Ode Omu told our correspondent, that the death of the royal father occurred in a hospital in Ede after a protracted illness.

The source added that the remains of the royal father were brought back to the town Tuesday evening for the commencement of burial rites.

When contacted for confirmation, chairman, Ayedaade local government, Gbongan, Abdullateef Adewale said the death of the monarch occurred around 1 pm on Tuesday.

He said late Oba Oke would be buried according to Islamic rites today in Ode Omu.

Prayer walk: Presidency praises CAN, Pastor Adeboye
Video: US Speaker Pelosi tears up Trump’s speech on live TV, says ‘it was the courteous thing to do’