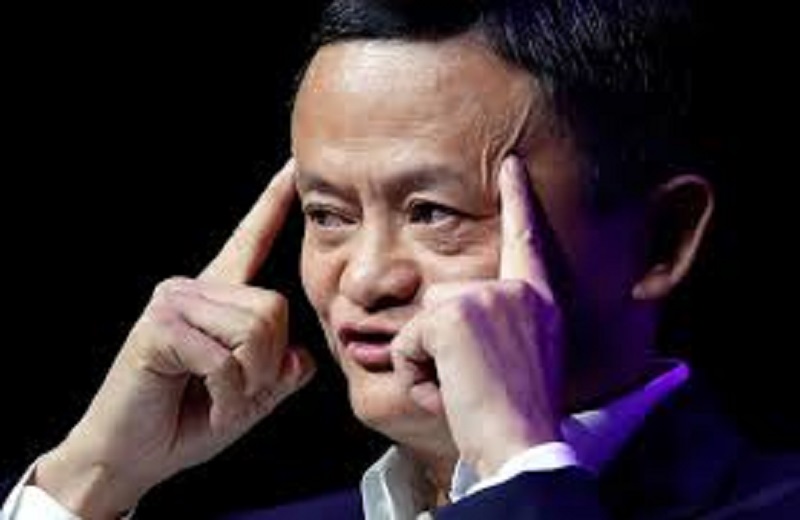 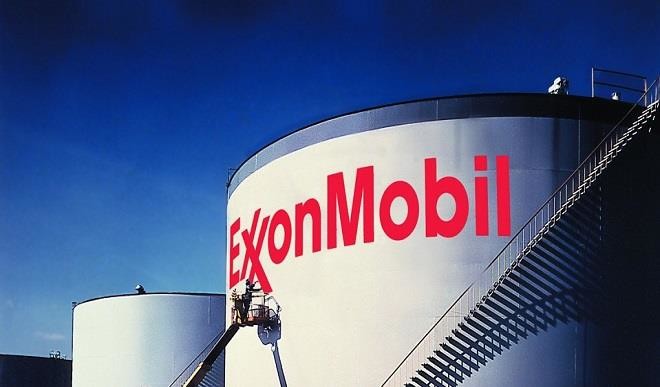 ExxonMobil on Saturday announced the appointment of Richard Laing as Chairman and Managing Director of its three affiliates in Nigeria.
Mr. Ogechukwu Udeagha, Manager, Media, and Communications, ExxonMobil confirmed in a statement in Eket.
The three affiliates are Mobil Producing Nigeria Unlimited, Esso Exploration and Production Nigeria Limited and Esso Exploration and Production Nigeria (Offshore East).
Udeagha said that the appointment takes effect from Aug. 1.
He said that Laing replaced Paul McGrath, who has been appointed Vice President, Global Projects for ExxonMobil in Houston after more than three years in Nigeria.
“Prior to his appointment, Laing was executive director of oil and gas production and related support groups for all of the ExxonMobil affiliates in Nigeria.
”Laing joined ExxonMobil in 1989 and has held a variety of engineering, planning, safety, and managerial positions in upstream and downstream operations while working in the U.K, Qatar, U.S., and Nigeria,” he said.
Udeagha said that Laing holds a bachelor’s degree in Mining and Petroleum Engineering from the University of Strathclyde, Glasgow and Master’s in Petroleum Engineering from Heriot-Watt University, Edinburgh.
Responding, Liang said; “It is a privilege to lead the ExxonMobil team in Nigeria and build on the work that Paul McGrath had done over the last three years.
“I look forward to the work that lies ahead and continuing the company’s outstanding relationships,” Liang said
MORE READING!  Buhari sympathizes with Lebanon over massive explosions
Continue Reading 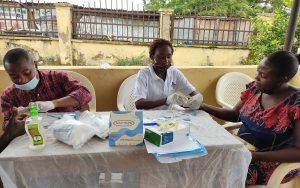 The Rotary Club of Abuja, Federal District 9125, on Saturday, organized free hepatitis “B and C” screening as well as Liver Scan for residents of Piwoyi, a suburb located on the airport road, Abuja.

The event which was organized in partnership with Silver Cross Hospital, Abuja, was part of activities to mark this year’s World Hepatitis Day, which was commemorated on July 28.

Dr. Patrick Ezie, President, Rotary Club of Abuja Federal, said it was important to raise awareness of the dangers of Hepatitis and how people can prevent themselves from contracting it.

“We are in an era where we are battling with the Coronavirus pandemic and if someone has other infections in his or her system, Covid-19 makes it worse.

“We organized this outreach today to make the people of this community become aware of Hepatitis and how deadly and highly infectious it is, especially Hepatitis B and C.

“We are also going to inform them on how to prevent themselves from contracting Hepatitis and for those who are negative, we will be giving them immunization because that is the only way they can remain negative.

“We will also be conducting Liver Scan services because we believe that as a consequence of long-standing Hepatitis, patients with this ailment can develop Liver cancer.

“So once we detect that in a patient, we are going to refer them to our partner hospital immediately so that they can start early treatment,” he said.

Ezie added that the club would continue to support the government’s effort in providing routine health screenings for various communities in the country.

Mr. Effiom Bassey, Manager, Silver Cross Hospital, said it was important for people to practice personal hygiene and prevent themselves from contracting Hepatitis.

“This ailment can be contracted through body fluids like sweats as well as engaging with multiple sexual partners,” he said.

A beneficiary, Mrs. Caroline Asemah, appreciated the club for bringing the awareness and screening exercise to the community.

She also advised other members of the community to participate in the free test, so that they can know their health status. 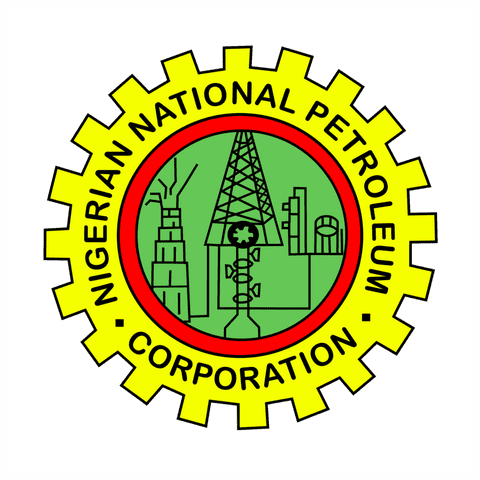 The Nigerian National Petroleum Corporation (NNPC) has agreed with its partners to settle all outstanding issues surrounding the development of Oil Mining Lease (OML), 130.

Dr kennie Obateru, Spokesman for the corporation disclosed in a statement on Saturday in Abuja.

Obateru said that the move was in line with the effort to meet the target of revving up production to three million barrels per day.

He quoted the NNPC Group Managing Director, Malam Mele Kyari, as saying at the signing of Head of Terms (HoT), agreement with the partners that the deal was part of the Corporation’s Production Sharing Contract (PSC), Dispute Resolution and Renewal Strategy of 2017.

Kyari said that the resolution was aimed at securing out of court settlement of all disputes around the 1993 Production Sharing Contracts (PSC), and agreeing on terms for their renewal.

He explained that the dispute arose from recognition of the certain cost and discordant interpretation of the fiscal terms of the PSC by NNPC and the contractor parties.

“With the resolution and signing of HoT, apart from unlocking over 225 million dollars of gas revenues, it will also enable settlement of renewal fees.

“It will create a conducive environment to further development of OML 130 with associated benefits to the federation.

“We are doing this with every other partner in the PSC dispute, we believe that we can close this engagement and conversation with all of you.

“The HoT will clearly enable us to proceed and have a full settlement, and this will benefit all of us,” Kyari said

He commended CNOOC and SAPETROL for their understanding while expressing delight that the HoT would facilitate the conclusion of all renewal issues.

Also, Managing Director of CNOOC, Mr. Xie Vincent Wensheng, said the agreement had opened a new chapter in his company’s relationship with NNPC, stressing that it had provided a win-win situation for all parties.

On his part, Managing Director of SAPETROL, Mr. Toyin Adenuga, said the resolution of the dispute was a very important step toward further development of OML 130 and other new fields as the terms were now clearly spelled out.

The execution of the HoT signals the resolution of a tax dispute that arose from the 2.3 billion dollars acquisition of a 45 percent stake in OML 130 by CNNOC from SAPETRO in 2006.

The OML 130 consists of the Akpo and Egina fields which have been producing since 2009 and 2018 respectively.

It is operated by Total Upstream Nigeria Ltd which holds a 24 percent stake, while Petrobras Oil and Gas BV and SAPETRO hold 16 percent and 15 percent stakes respectively.