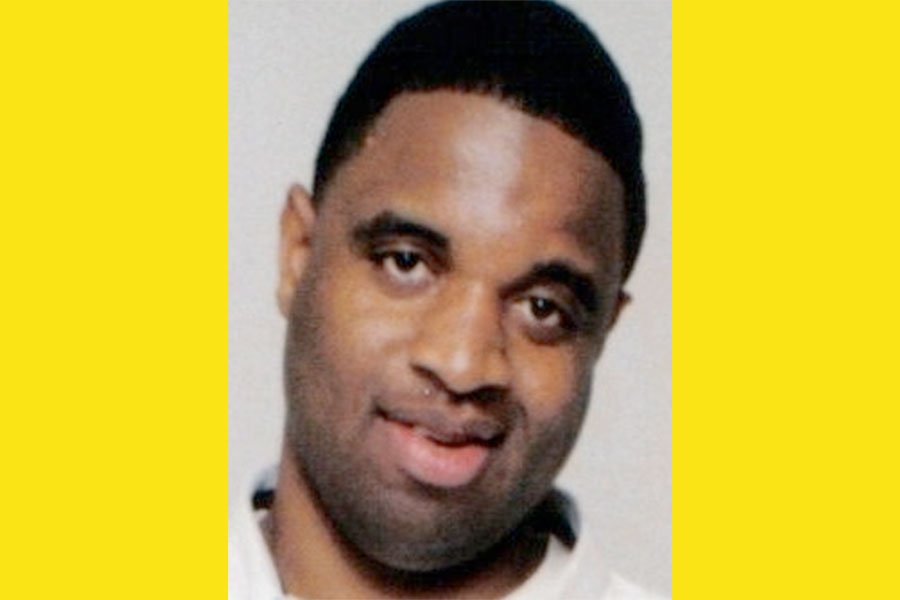 One of the most underrated American rappers Adams Akinyele (obviously with Nigerian ties, Akinyele is a Yoruba name)  has been doing a LOT since the 1990s hit song ‘Put It In Your Mouth’.

According to mediatakeout.com, the rapper turned business man recently became the majority owner in the King Of Diamonds gentleman’s club. And he’s looking to expand – onto Ocean Drive in South Beach.

According to reports, the KOD clubs- with the South Beach location will be worth more than $100 Million.

Akinyele attempted to attend the meeting to address the locals concerns but he was not allowed to enter and present his side, since the gathering was open to residents only.

Ak told the Miami Herald, “I feel like this is just a modern-day lynching that’s happening here, and that’s the elephant in the room . . . We’re just a black-owned establishment, and that’s what they can’t come to the realization with.”

The rapper turned entrepreneur is facing some REAL challenges. City Attorney Raul J. Aguila has vowed to shut down any establishment the moment it operates as a strip club or violates any of South Beach’s strict zoning laws.

PHOTOS: See how Fani Kayode and Nenadi Usman appeared in court today
Tompolo to President Buhari: Please tell your soldiers to return my source of power as Egbesu Chief Priest