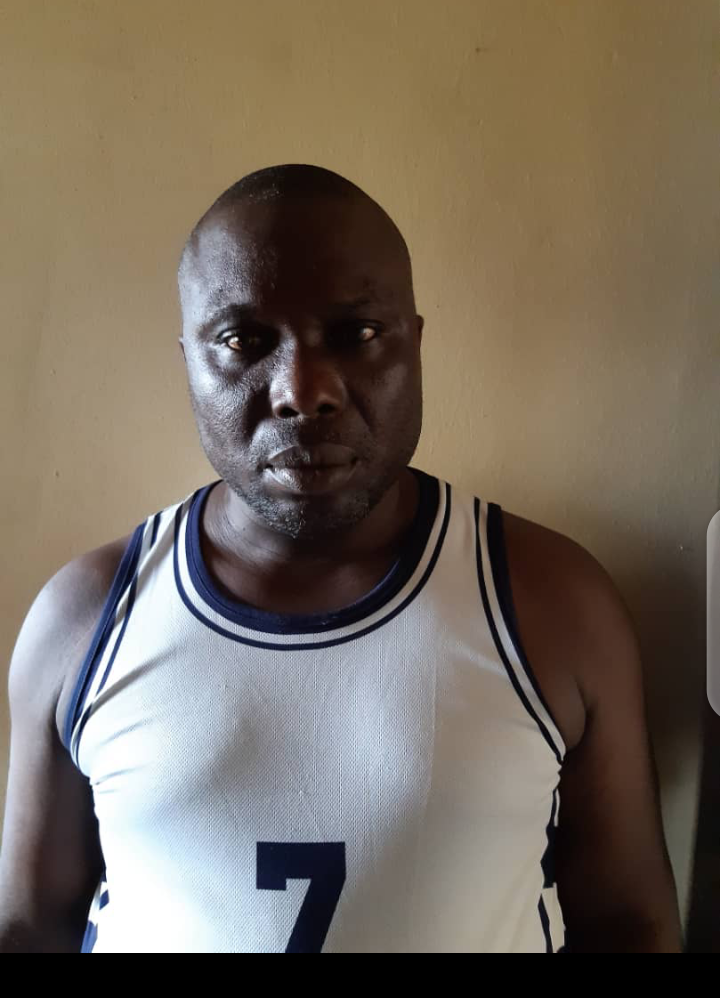 The police in Anambra State have arrested a 49-year-old man, Ikechukwu Atansi for allegedly killing his wife, Uchechi.

It was gathered that after he killed the wife he locked himself up in a room with her corpse for three days.

The incident happened in Ezimezi, Amawbia, in the Awka South Local Government Area of the state.

” The man stayed inside the room with the corpse for three days ,until her body started to decomposed and an offensive smell oozing out from the room. That was when neighbours knew what was happening.”

To source said he had a reasonable suspicion that the suspect was into a failed money ritual mission.

“I suspect that he killed the wife for money rituals. My thinking is that he stayed with the corpse waiting for it to start yielding money, but he was disappointed.

In his defence, the suspect agreed that his the wife was murdered but that he had no hand in the killing.

I went into a mysterious slumber during the period; I could not understand what was happening around me. Three times, I tried to regain consciousness and but failed because I fell down in the process and went into deep sleep.

“That was why the matter could not be reported to the police. It was on the third day that I somewhat regained consciousness that I raised the alarm and neighbours came and brought in the police, Atansi stated.

The Police Public Relations Officer in the stated , Haruna Mohammed, who confirmed the incident to our correspondent said the police suspected the victim was murdered.

“At about 8:30am,distress call was received by the Central Police Station Awka that unusual odour was perceived by the neighbours oozing out from the room of one Ikechukwu Atansi  at Chimas House Ezimezi, Amawbia in Awka South Local Government Area of Anambra State and that flies were seen hovering all over the premises.

“Following the report,police patrol team led by DPO Central Police Station Awka, Chucks Nwoke rushed to the scene,opened the door and discovered a decomposing body of a woman who was later identified as Mrs Uchechi Atansi aged 31 years of Enugwu-Agidi lying lifeless in the room.

“After careful analysis of the scene by police detectives,marks of violence was observed on the body of the victim and blood spilled all over the room.

“Photographs of the victim as well as the scene were taken and corpse removed and deposited at Amaku General hospital mortuary for autopsy after it was confirmed dead by a medical doctor.

“Surprisingly however,the deceased husband one Mr Ikechukwu Atansi, aged 49 years of Umudum village in Isuanochia was right inside the room with the deceased when the door was opened and could not give a satisfactory account of what actually transpired.

“Instead,the husband claimed that he was injected with a substance by unknown persons who according to him must have killed his wife.

“The husband was subsequently arrested and he is assisting the Police with useful information to unravel the circumstances surrounding the incident.”

The PPRO said , the Commissioner of Police in the state, John Abang,had ordered for immediate transfer of the case to the State Criminal investigation department Awka for discreet investigation. 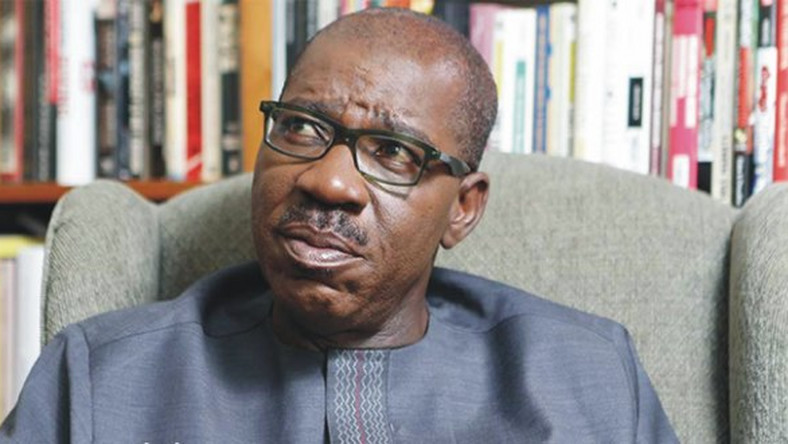 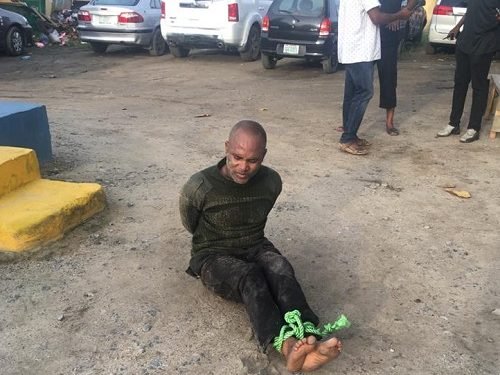 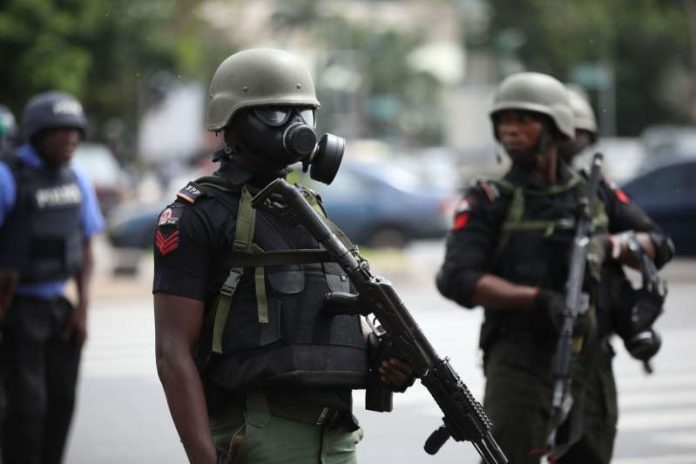