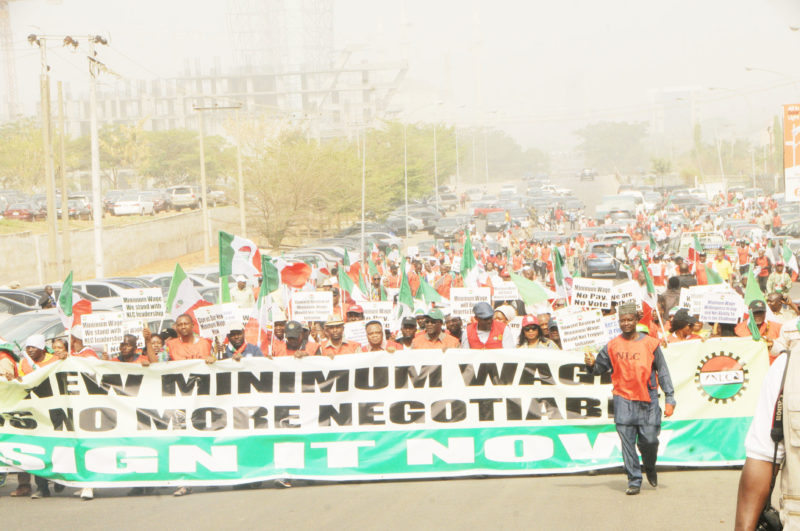 The workers expressed disappointment that after the state governor, Willie Obiano, promised to pay the new wage in January, it was not reflected in the salary as agreed.

The Nigeria Labour Congress Anambra state chapter at a press conference in Awka on Monday gave the governor a 14- day ultimatum to address the issue of the approved minimum wage or face industrial action.

The decision was taken after an emergency meeting of the labour leaders in the state led by the NLC Chairman, Jerry Nnubia.

The Communique issued at the end of the meeting frowned at the decision by the government of Anambra state not to pay the new wage.

“Consequent upon this, the organized Labour hereby gives the Anambra State government 14 days Ultimatum with effect from Tuesday the 4th of February 2020 to implement the agreement on the new minimum wage reached with the organized labour “

“If at the end of this Ultimatum, government fails to properly implement the new minimum wage as agreed between the government and labour, the organized Labour in Anambra State may no longer guarantee the industrial peace presently existing in the state ” . 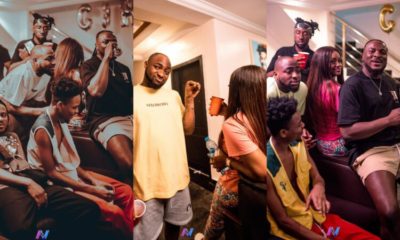 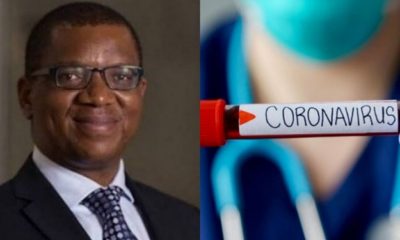 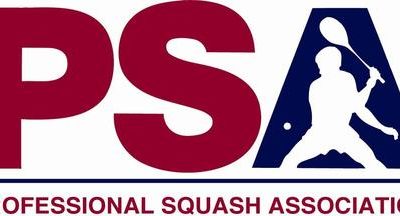 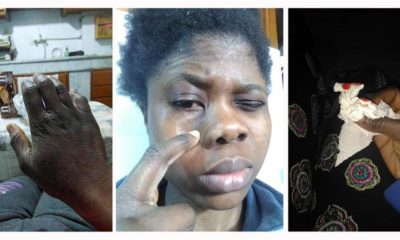 I don’t want to die here! Ghanaian maid, who sent out SOS messages, found dead in employer’s home in Lebanon 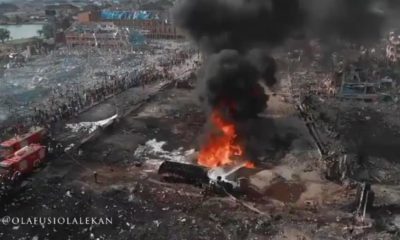