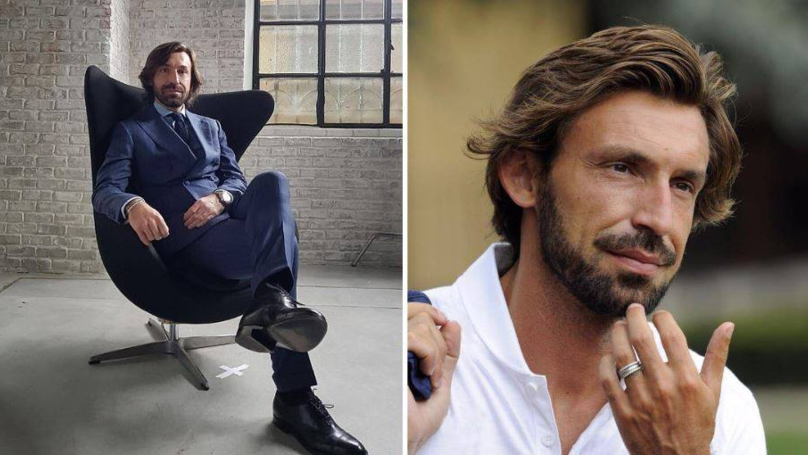 Italian legend Andrea Pirlo has taken action against a man who posed as him in order to receive free jewellery and clothes.

Alessandro Palazzolo of Valenza, 48, is a former goldsmith who pretended to be the ex-AC Milan and Juventus star for two years.

According to Italian newspaper Gazzetto della Sport, Mr Palazzolo has now been sued for fraud after the police in Turin recognised him.

And Pirlo, who was initially unaware of the man’s scam, filed a lawsuit after he was asked to repay debts that he had not collected.

Police found that Mr Palazzolo had used his tactics in Turin, Brescia and Naples to deceive shopkeepers into believing that he was the actual footballer.

The 48-year-old was not working alone as he had an accomplice involved in his scam.

He would ask shopkeepers for discounts and favours and would take advantage of any free perks he was able to secure.

The Pirlo lookalike would take the items and would not return to make the payments, leaving the ex-footballer to receive demands that he needed to pay up.

But what’s more startling is that Mr Palazzolo also made contact with Pirlo’s doctor in order to receive ‘facilitated medical examinations.’

Mr Palazzolo and his accomplice were arrested after police were able to trace their telephone calls and obtain testimonies from those who had been conned by the pair.

Pirlo hung up his boots in 2017 after his two-year stint with New York City, but the former Italy international enjoyed success both in his club career and on the international stage.

He won the Serie A title both with Milan and Juventus and the World Cup with Italy in 2006.

It was reported earlier this month that Juventus president Andrea Agnelli was keen to bring him back to the club as a coach.

Tuttosport (via Football Italia) claims that Pirlo had been in contact with new Juventus boss Maurizio Sarri over the manager’s backroom staff.

Why I stay awake at night – Yemi Osinbajo
I commend the VP, Shehu Sani says, recommends book on sleeping better to Osinbajo