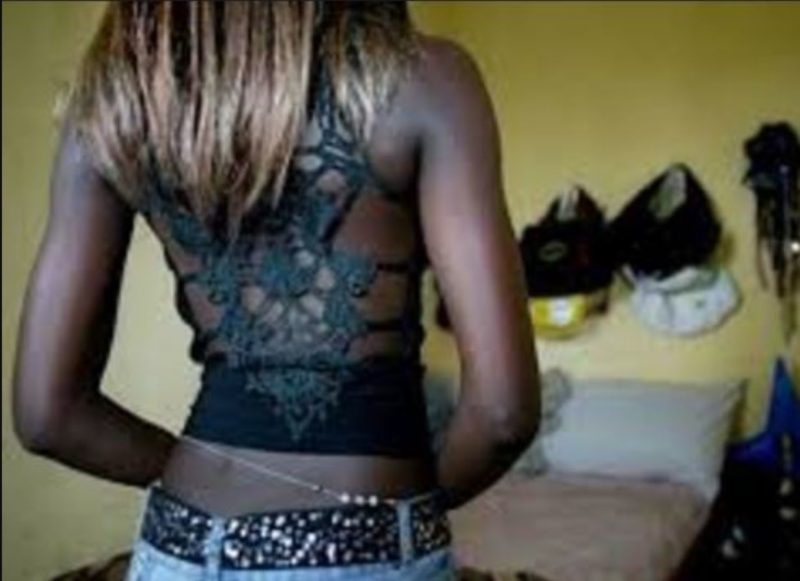 A Ghanaian woman, Akua, has revealed how her husband, Kofi, stabbed her multiple times in the head for refusing to allow him to use her money to pay a sex worker, he had spent the night with.

According to Adomonline, Akua shared her experience on a radio programme. She said the incident happened on Monday, May 27, 2019 at Kanda, Accra.

Akua said, her husband had spent the night outside of their home, only to return in the morning with a sex worker, who had demanded payment for the service she rendered.

Akua, a hairdresser, said her husband stole her money to pay the prostitute, an action which led to an argument between them.

The hairdresser alleged that her husband stabbed her in the head, while she was sleeping later that day.

She said that their neighbours rescued her from him and took her to the hospital and reported the incident to the police.

Continue Reading
You may also like...
Related Topics:Akua, husband, Kofi 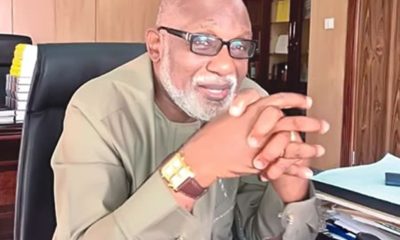 We will not take COVID-19 patient to Lagos – Akeredolu 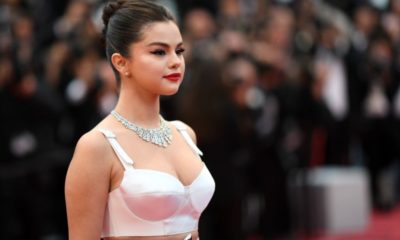 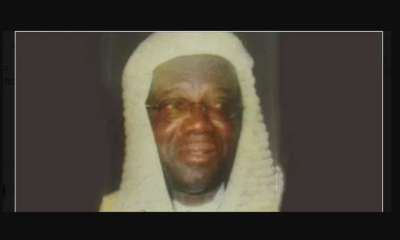 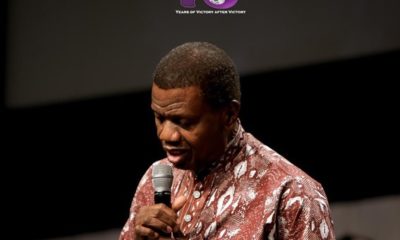 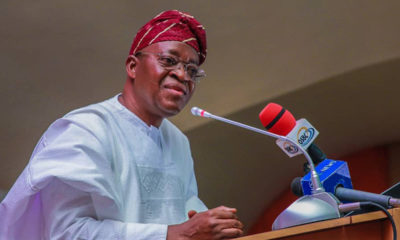