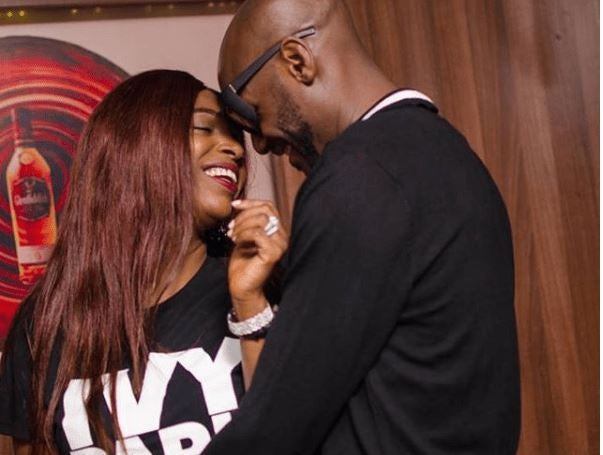 Veteran singer and songwriter, Innocent Idibia, popularly known as 2baba has opened up on why he chose his wife, Annie Idibia, over the other women in his life when it was time for him to settle down. 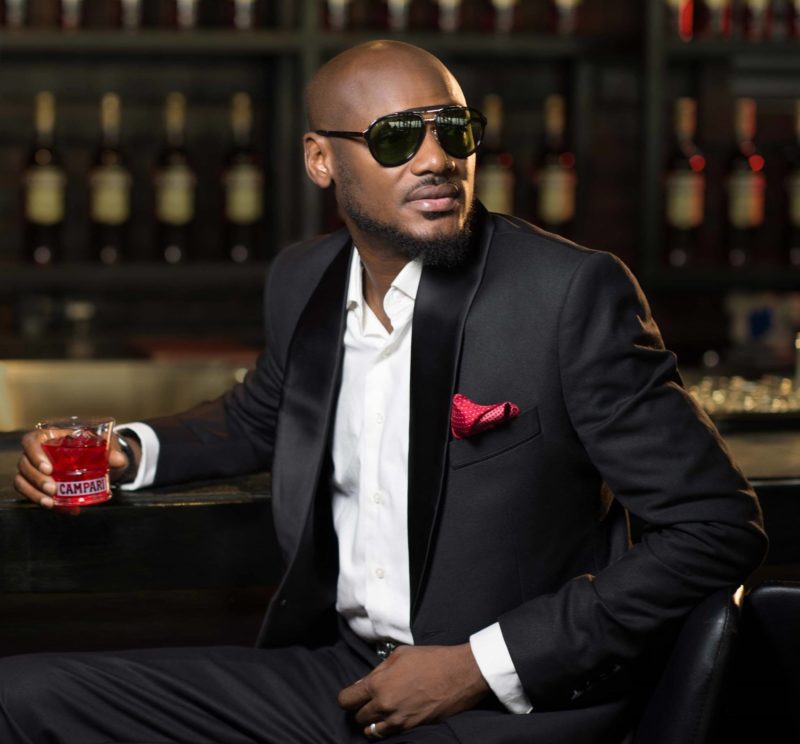 2baba in an interview spoke well of all the past women he’s dated and baby mamas but spoke expressly on Annie.

When Dj Anyaloko, the journalist interviewing 2Face Idibia asked him why he chose to marry Annie Idibia out of all the women in his life, he said;

‘you see Perro Aseniyi who gave birth to my first son graduated from a top UK university as a medical student and is now a doctor. She is very beautiful and intelligent from a very wealthy family’

‘Sandra who gave birth to my other two kids is a dealer in expensive diamond and gold jewelries. She was already a multi-millionaire when I met her. She owns one of the most expensive houses in Banana Island. Her family too are very well to do.

READ ALSO: Kemi Olunloyo to Davido: Post the title, deed papers of the house if it truly belongs to you

He also spoke about Sumbo;

‘Sumbo who gave birth to two kids for me is also a very intelligent first class lawyer. She has worked on and won many big cases for many wealthy men and women in the country and abroad. That’s how she made her money and she too is very beautiful as well.

Then with a gentle smile he spoke about Annie. He said;

‘but you see Annie is from an average background like myself. We both started from nothing. She stuck by me through it all. When there was no car she hopped on bikes, took the bus and trekked with me. When there was no money or house or hit song or millions of albums sold or big awards and accolades.

When I used to repeat just 3 sets of clothes, she would always hold my head, look me in the eyes and tell me things will be fine one day. When I wasn’t handsome, she would call me her prince charming. When I wasn’t celebrated, she called me her king and said she is my number one fan and to this day, she still is.

Even when I made it big as a musician and started misbehaving and controversies almost destroyed my career, she would go down on her knees and pray to God to show me the way and give me victory over my enemies.

Now if am still that small boy struggling to make it like every other young chap on the streets of Lagos, do you think a doctor, a lawyer and a multi-millionaire business woman would want to look at me or even have my kids? No, so to answer your question, I did not chose who had more to offer me, I chose Annie because she offered me her all when we had very little”.

MORE READING!  Hushpuppi officially charged for fraud, faces up to 20 years in US prison - US Federal prosecutors
Related Topics:2Face IdibiaAnnie IdibiaFeaturedVeteran singer
Up Next 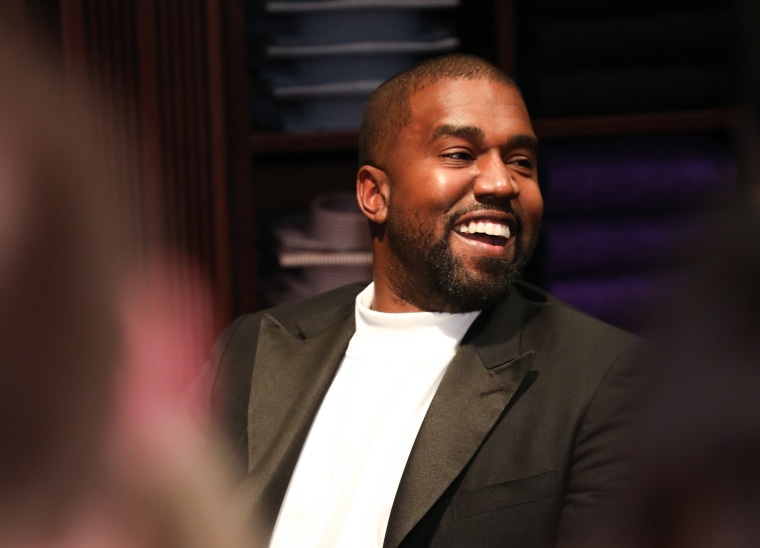 American rapper Kanye West, a vocal supporter of U.S. President Donald Trump, announced on Saturday that he would run for president in 2020 in an apparent challenge to Trump and his presumptive Democratic rival, former Vice President Joe Biden.

“We must now realise the promise of America by trusting God, unifying our vision and building our future.

“I am running for president of the United States,” West wrote in a Twitter post, adding an American flag emoji and the hashtag “#2020VISION”.

It was not immediately clear if West was serious about vying for the presidency four months before the Nov. 3 election or if he had filed any official paperwork to appear on state election ballots.

The deadline to add independent candidates to the ballot has not yet passed in many states.

West and his equally famous wife Kim Kardashian West have visited Trump in the White House.

At one meeting in October 2018, West delivered a rambling, profanity-laden speech in which he discussed alternative universes and his diagnosis of bipolar disorder, which he said was actually sleep deprivation.

Elon Musk, the chief executive of electric-car maker Tesla and another celebrity known for eccentric outbursts, endorsed West’s Twitter post: “You have my full support!” he wrote. 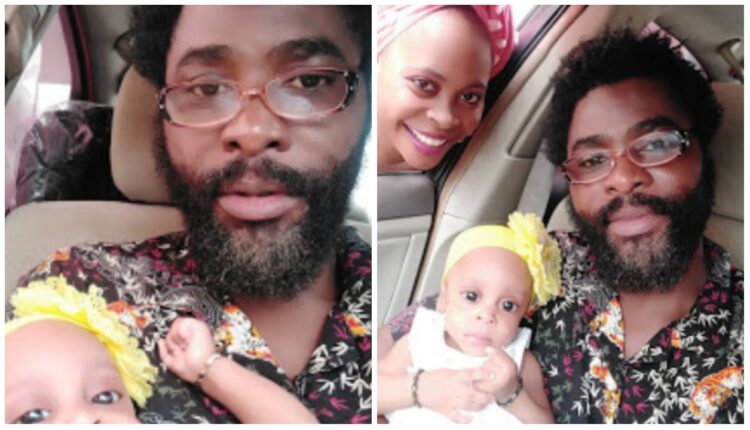 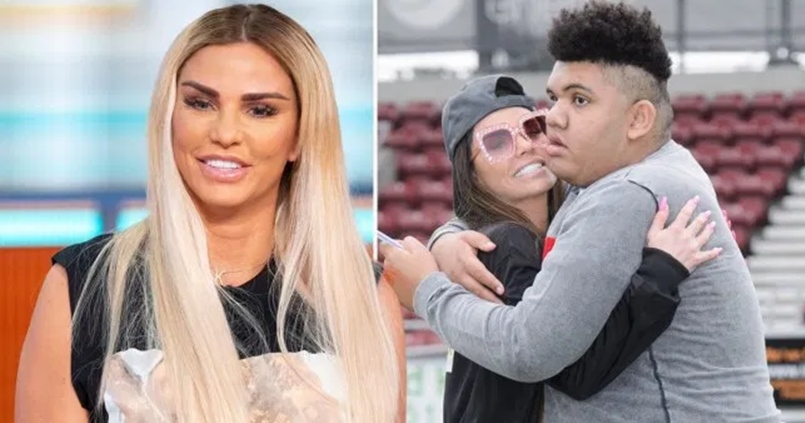