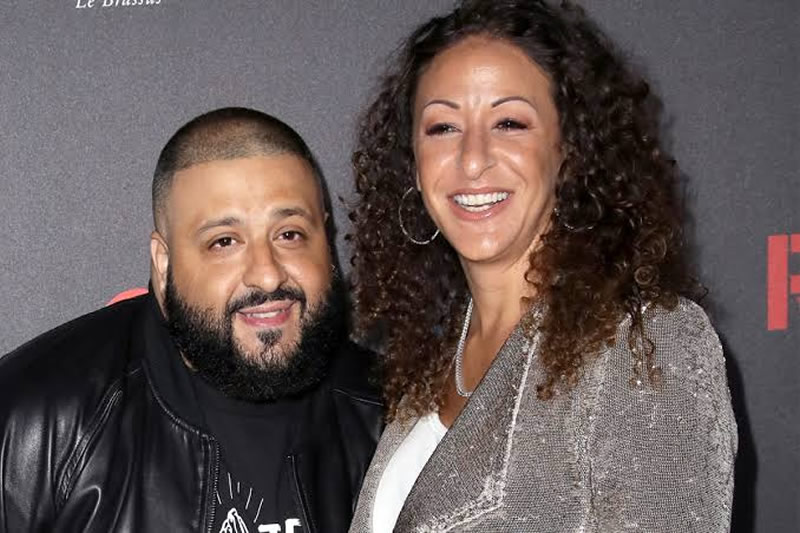 The 43-year-old father of Ashad excitedly announced this on his Instagram page saying “I thought life couldn’t get any better.”

In the video, Nicole, 43,is seen getting an ultrasound with her husband filming the whole process and their two-year-old son, Asahd, supporting her.

He wrote: “God is the greatest. All I ever wanted to do was inspire the world to be great and to leave a legacy.

Almost 3 years ago when I found out my queen was expecting our son Asahd I knew my life would change forever and that OUR legacy would soon be on the way.

After that blessing, I released some of my biggest albums to date (Grateful and Father Of Asahd) inspired by his greatness.

Just when I thought life couldn’t get any better, I received another blessing that my queen is expecting an addition to our legacy.

I’m feeling more inspired than ever now. As we go into this journey I’m taking FANLUV along with me to keep the love and blessings flowing to the world ! #FAMILY

And to the little boy in my QUEEN’S BELLY. I LOVE YOU SO MUCH! # WETHEBEST!”

Outside of music, Khaled has also gained success as a writer, with his book The Keys featuring on the New York Times Best Seller list. He has also featured as an actor, starring in Spies in Disguise (2019), and is due to appear in Bad Boys for Life (2020).

The energetic DJ has described himself as a devout Muslim. His brother Alec Ledd (Alaa Khaled) is an actor.

His musician parents played Arabic music, and Khaled started developing an interest in rap and soul music at a young age, and his parents supported his interest. He worked in a local Merry-Go-Round record store which helped to lay foundations for his music career.

Singer Adele files for divorce from Simon Konecki
Video: See all that went down at BamTeddy’s colourful Owanbe