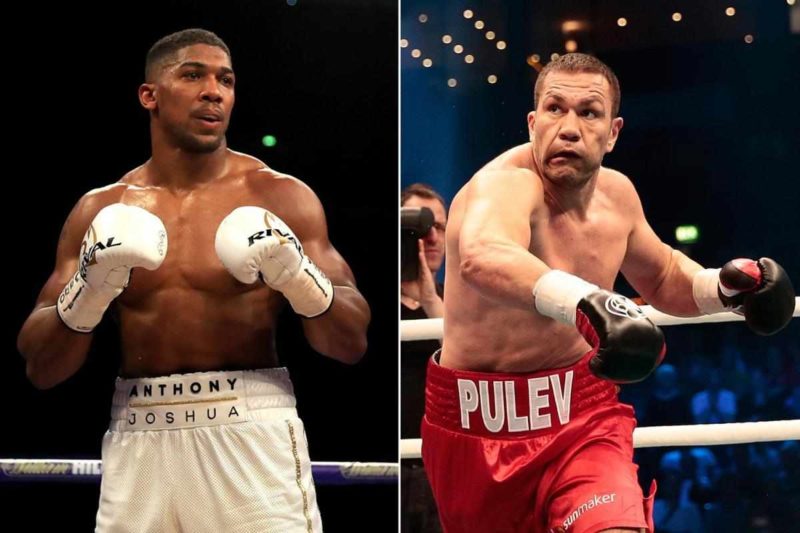 Anthony Joshua is ‘very close’ to agreeing to his next fight against IBF mandatory challenger Kubrat Pulev.

Unified champion AJ is dealing with a heavyweight headache after being handed two mandatory challengers, Pulev and Oleksandr Usyk, at the same time.

After Joshua exacted revenge on Andy Ruiz Jr in Saudi Arabia in December, the WBO and IBF simultaneously ordered defences of their belt. But Joshua requested an extension with the IBF, and Pulev’s co-promoter told ESPN his client is close to securing the next shot at the heavyweight titles.

The only thing they claim is left to decide is where the fight would take place, following the success of AJ’s Saudi venture and big stadiums to fill in Europe.

“We are very close in my opinion, but the real issue is everyone’s trying to vet offers [from sites] that are coming in from all over. The only continents not in play to my knowledge are Antarctica and Australia.”

Promoter Eddie Hearn had hoped to agree on a deal with the WBO and Usyk that saw the Ukrainian fight Brit Derek Chisora before challenging the winner of Joshua and Pulev.

But with the governing body not playing ball, AJ could be forced to vacate the belt with his ex-opponent Joseph Parker in line to challenge Usyk for the strap he lost to Joshua in 2018.

Despite the disagreement, Hearn and Joshua met with Usyk’s team in London, with the Brit desperate not to lose his title outside the ring.

It remains to be seen whether they can cut a deal with the WBO that would allow Usyk challenge for the belts after Joshua’s IBF mandatory.

But if Usyk does fight for AJ’s vacant crown, the southpaw is also promoted by Hearn, meaning the Watford ace would not have to wait long for an immediate crack at the title. 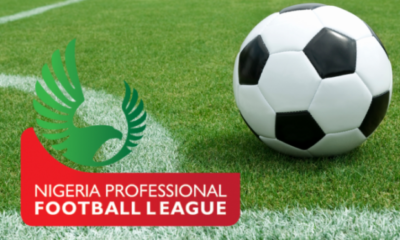 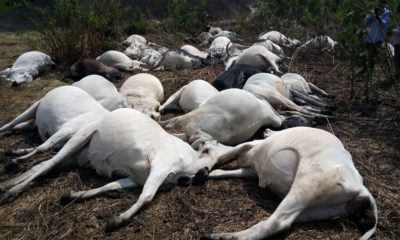 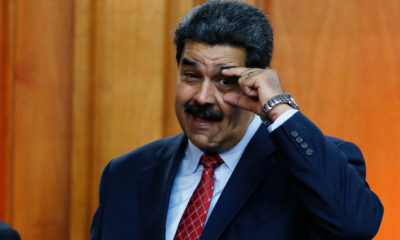 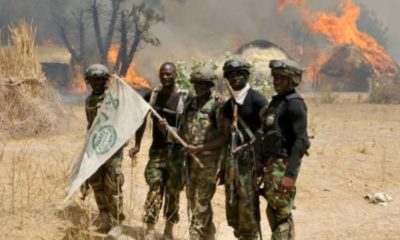