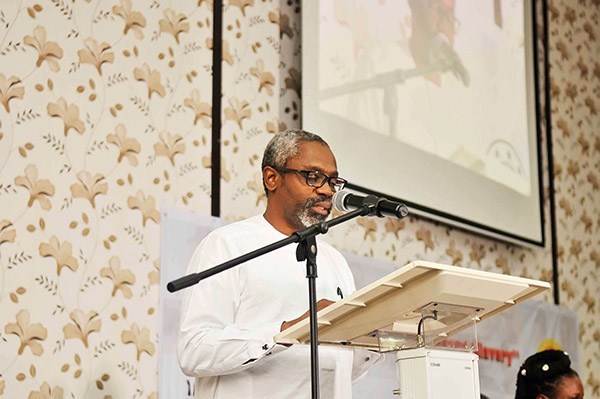 The ruling All Progressives Congress has formally adopted the Majority Leader of the House of Representatives, Femi Gbajabiamila, as its choice for the position of the next Speaker.

The party’s National Publicity Secretary, Lanre Issa-Onilu, said this in a brief statement on Tuesday.

Issa-Onilu said the party had also zoned the position of Deputy Speaker to the North-Central.

“The APC has adopted Hon. Femi Gbajabiamila as its candidate for the position of the Speaker of the House of Representatives in the 9th Assembly.

“This position was reached after an intensive deliberation with the APC’s House of Representatives members-elect at a dinner with President Muhammadu Buhari at the Banquet Hall of Aso Villa.

“The Deputy Speaker position has been zoned to the North-Central.”

Gbajabiamila is from Lagos State in the South-West.

MORE READING!  Why we must mobilise Nigerians to resist threat to our democracy, unity and development - Atiku

He was also the party’s choice in 2015 but lost the seat to the current Speaker, Yakubu Dogara.

The party had earlier announced the Senate Leader, Ahmad Lawan, as its choice for the position of the next Senate President.