Over a 100 armed men suspected to be ‘Fulani thugs’ attacked some security men patrolling Lekki phase one at their security post on Kayode Animashaun on Friday, May 22.

According to a video by Lekkinews, obtained by newsmen, one of the security guards could be heard recounting the horrible incident as he was filmed.

The security guard identified as Godwin survived the attack with his colleague whom he identified as Adamu, fellow colleagues; Caleb and commando are still missing as the whereabouts and well being are yet to be ascertained as at the time of filing this report.

While recounting his ordeal, the security guard said that their attackers were more than a hundred and they came riding on motorcycles popularly called ‘Okada’, he also recounted how they were brutally beaten with weapons like sticks, metal, electric cables, pipes, iron and the likes until they became unconscious.

The security guard also recalled that their attackers spoke in Hausa language, making them from the Northern Region of Nigeria, hence the suspicion that they are ‘Fulani herdsmen’.

In the video, the survivors could be seen to have received a brutal blow as they were badly injured.

The case is currently being handled by the Lekki Stakeholders and LERA.

Warri: Man kills self after impregnating his daughter 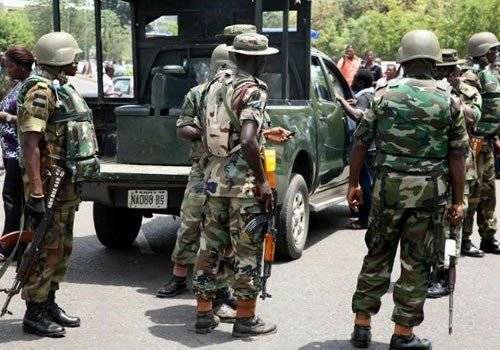 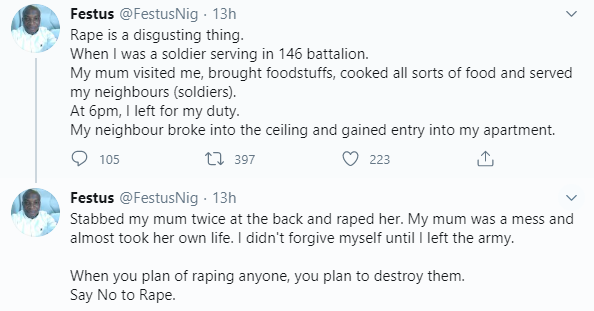 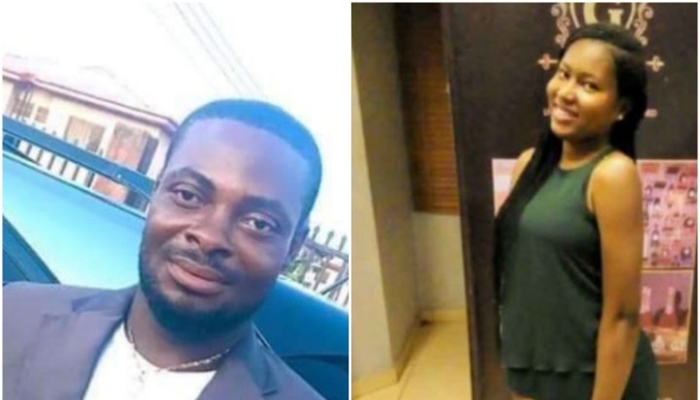 Nigerians have called on the Nigerian Police to arrest and investigate a man, identified as Livinus Elem, over comments he made on the death of Uwa Omozuwa.

While the Nigerians mourn the brutal killing of the University of Benin [UNIBEN] undergraduate, who was raped and brutalised by four yet-to-be-identified men inside a Redeemed Christian Church of God [RCCG] church in Edo State, Elem took to Facebook to rejoice over her death.

Elem in a post suggested the undergrad got what she deserved.

Good for her why will she be dating two roommates at the same time.”

Facebook users are asking for him to be probed since he made a claim about the deceased that is not known to the public.

Recall that 22-year-old Uwa Vera Omozuwa was brutally r*ped and murdered inside Redeemed Christian Church of God, where she was studying. 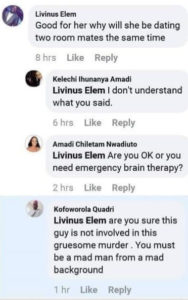 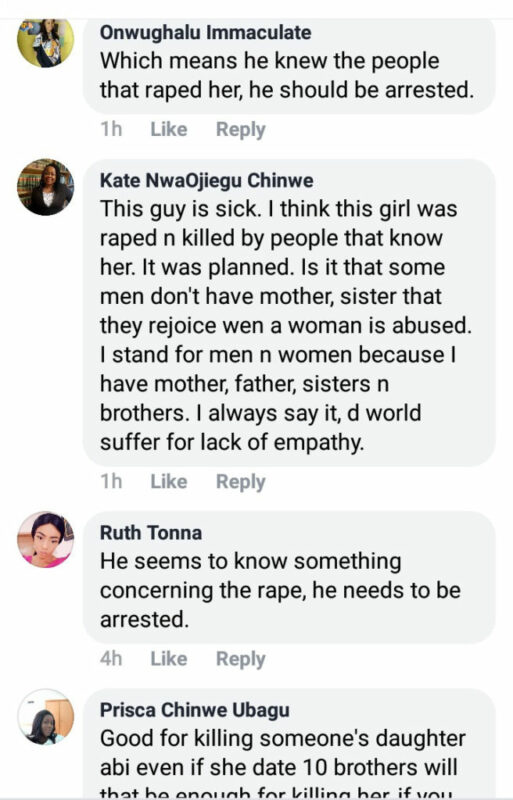 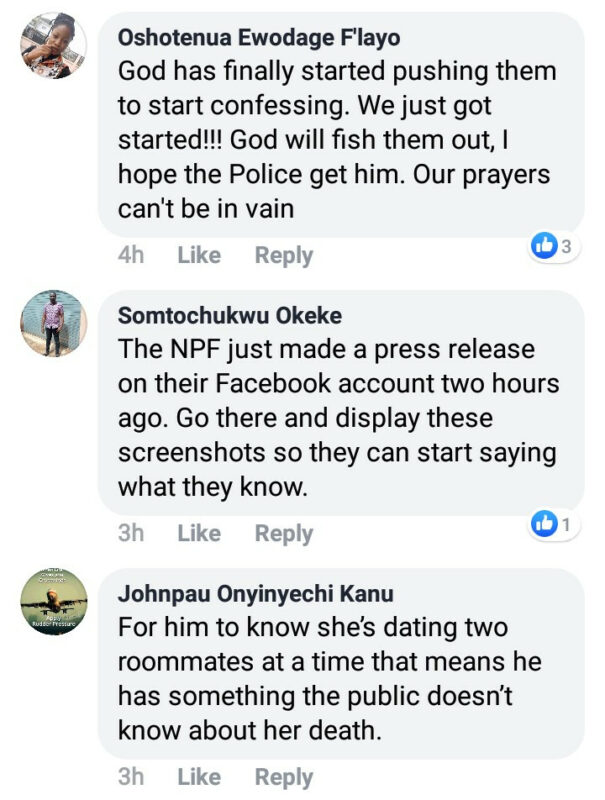