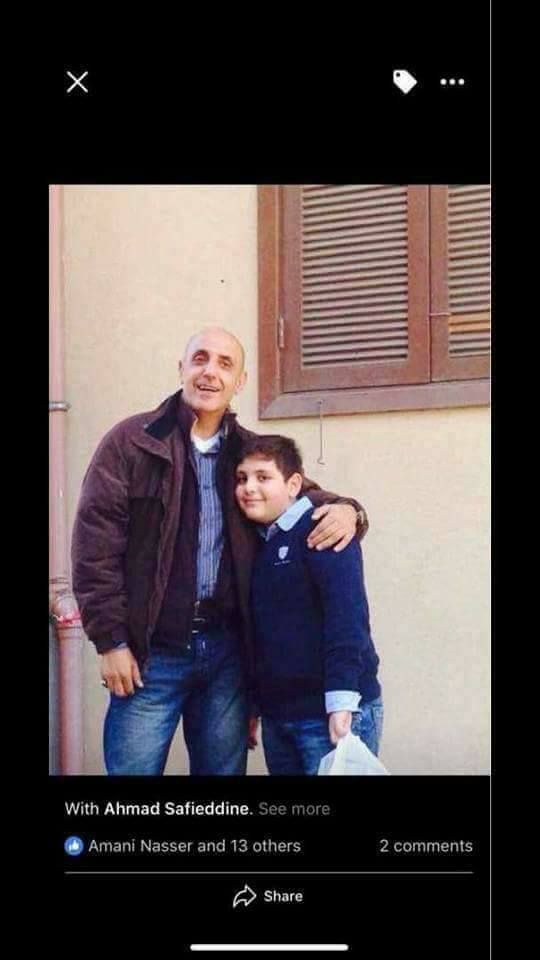 A Lebanese businessman was on Thursday morning shot dead by armed robbers who carted away N16 million (about 200,000 GHS) he just withdrew from a bank.

The incident was said to have occurred at the Tema Industrial Area close to the Tema oil refinery.

According to an eyewitness, who happens to be his friend, the man had withdrawn some money from Zenith Bank when they were suddenly attacked by the robbers, who shot the sixty-five-year-old man.

He was driving his Toyota Corolla when the robbers attacked him. The bandits were said to have followed him from the bank. 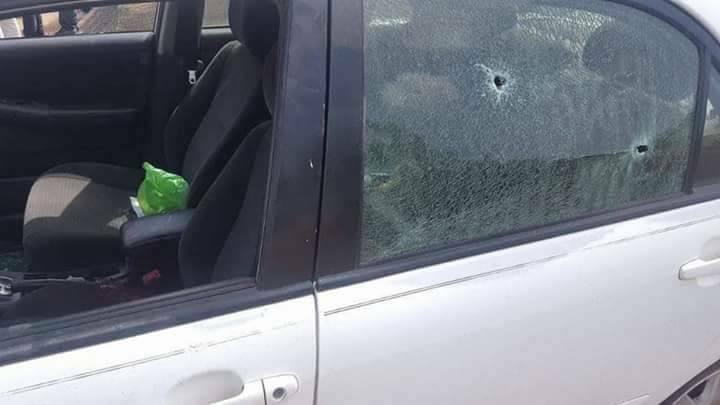 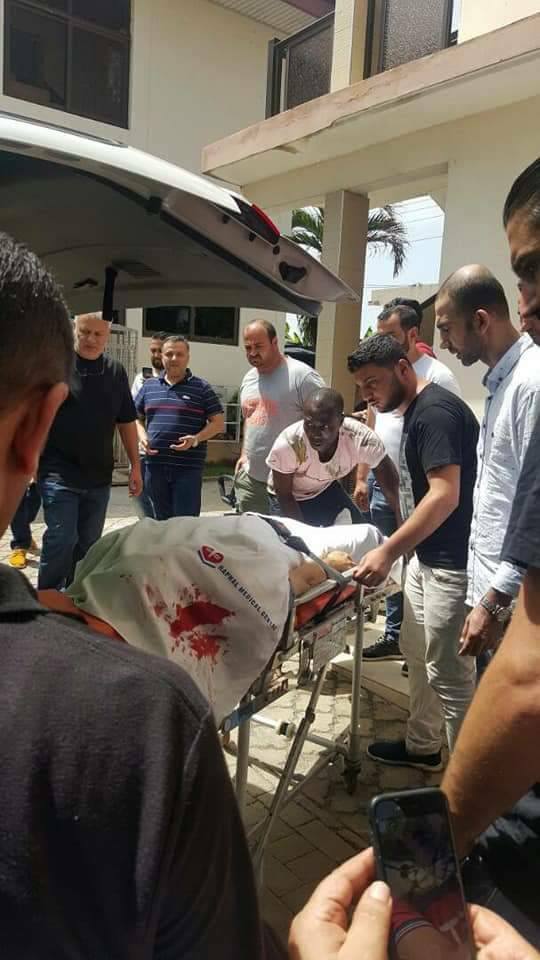 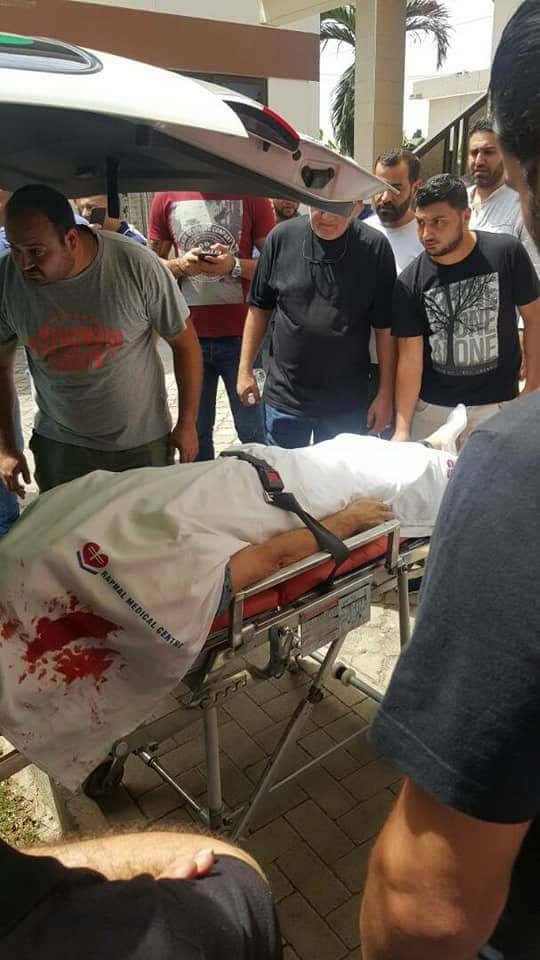 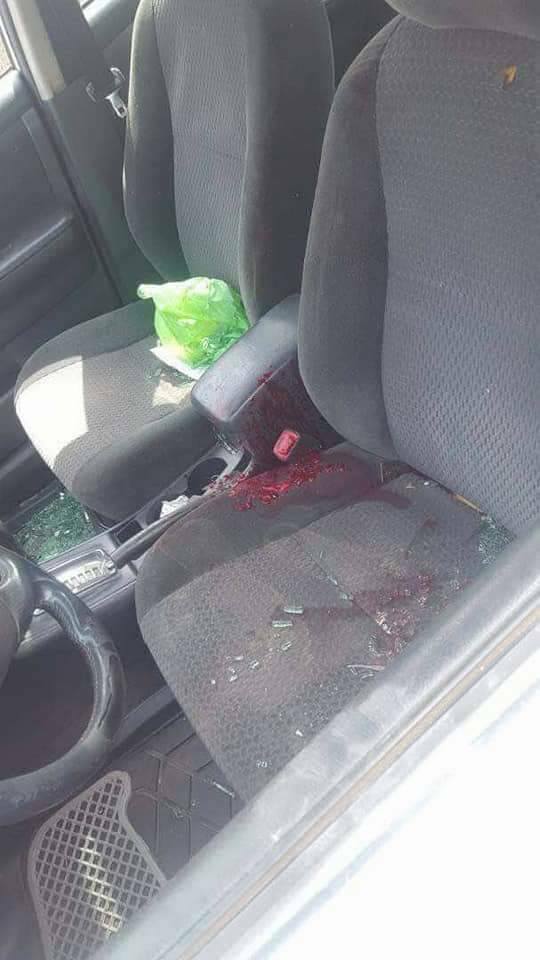 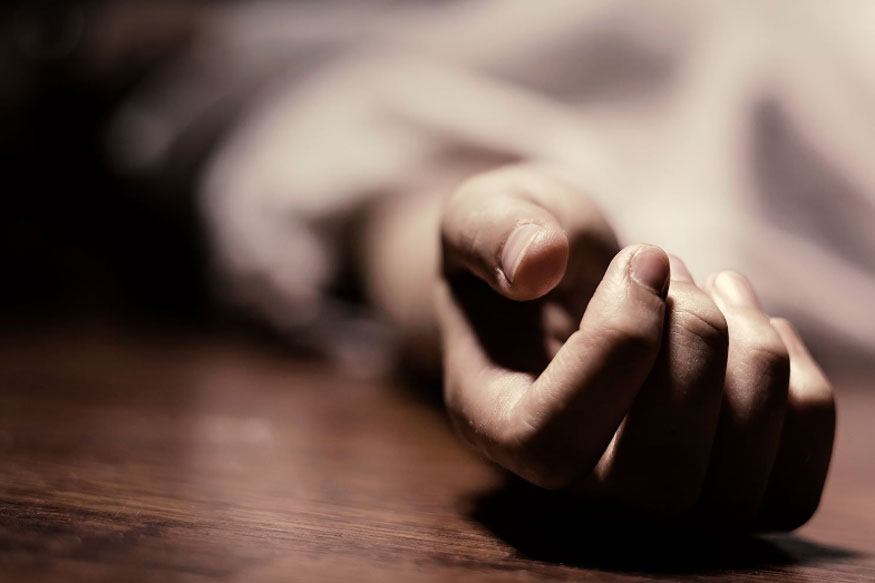 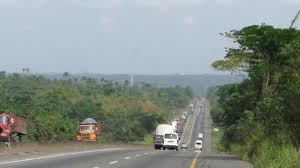 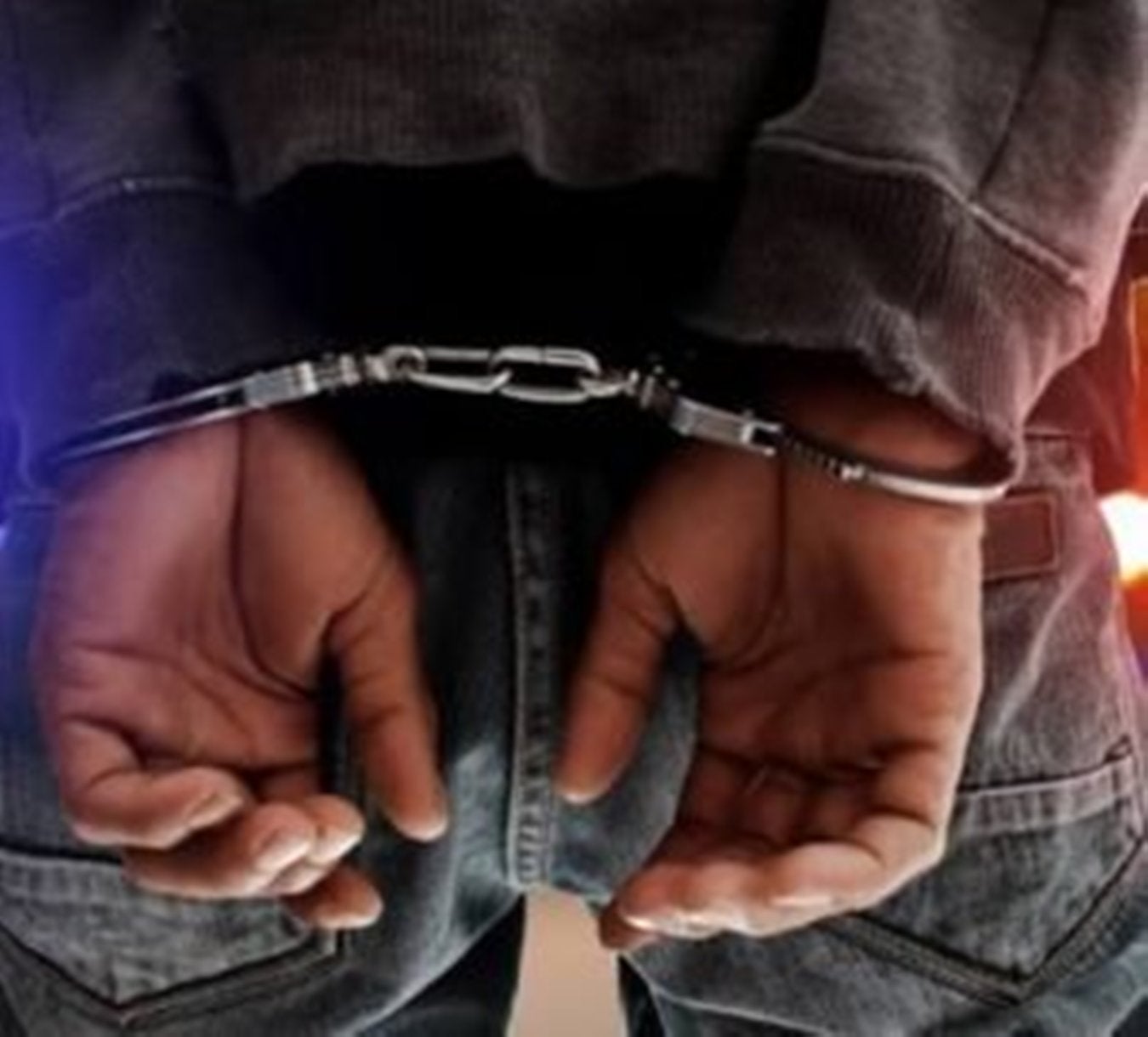 I deserve death, I’ve nothing to offer the society – Rapist robber tells police