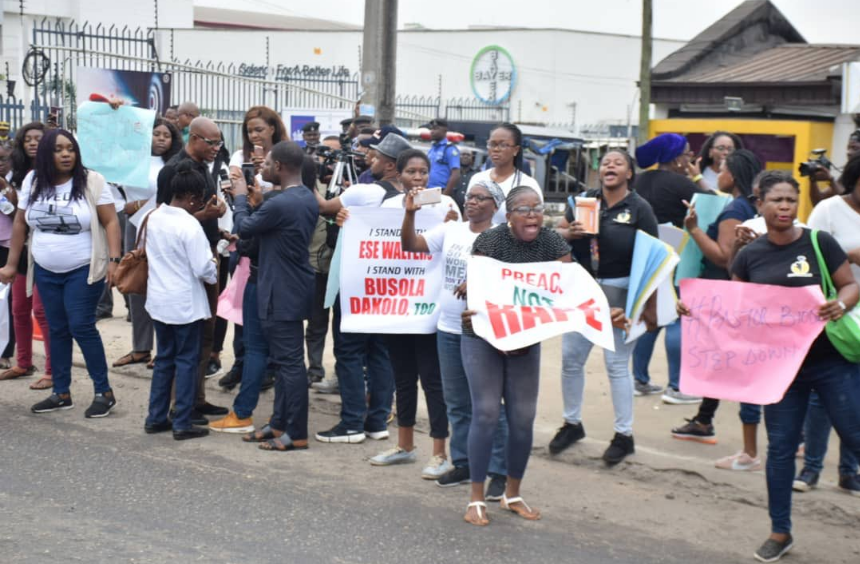 Operatives of the Department of State Services (DSS) wearing hooded masks, the Nigerian Army, the Nigeria Police Force and officials of the Nigeria Security and Civil Defence Corps were seen surrounding the Commonwealth of Zion Assembly in Guzape, Abuja, on Sunday.

The Punch correspondent, who is currently at the scene, observed at least 50 security operatives with patrol vehicles on either side of the road on Nasir el-Rufai crescent where the church is located.

MORE READING!  One killed as Police, Shi'ites clash in Abuja

Although security officials are usually deployed in the church every Sunday, the number of operatives today is higher than usual.

The deployment of security operatives may not be unconnected with threats by several rights groups to protest at the church following allegations of rape levelled against COZA senior pastor, Abiodun Fatoyinbo.

Mrs. Busola Dakolo, the wife of popular musician, Timi Dakolo, had on Friday accused Fatoyinbo of raping her 20 years ago.

The allegation caused a storm over the weekend with groups calling for the arrest of Fatoyinbo while some of his supporters have stayed by his side.

The COZA founder has, however, denied all the allegations levelled against him. 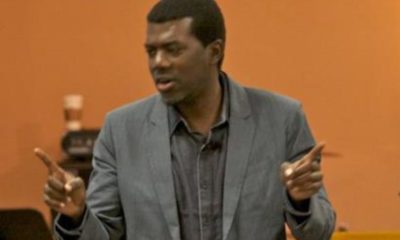 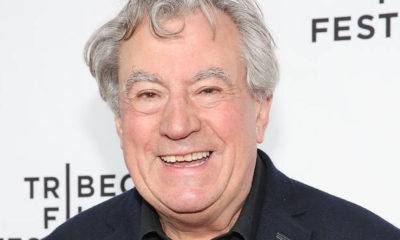 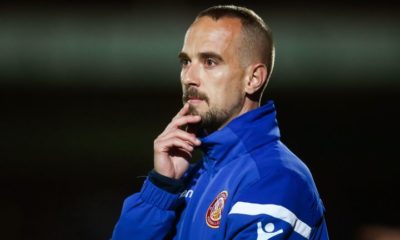 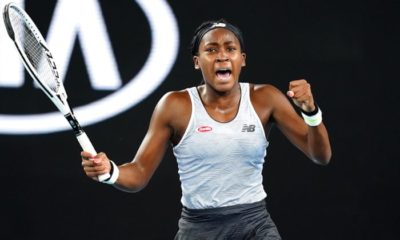 I was nowhere near Coco’s level at 15- Serena Williams