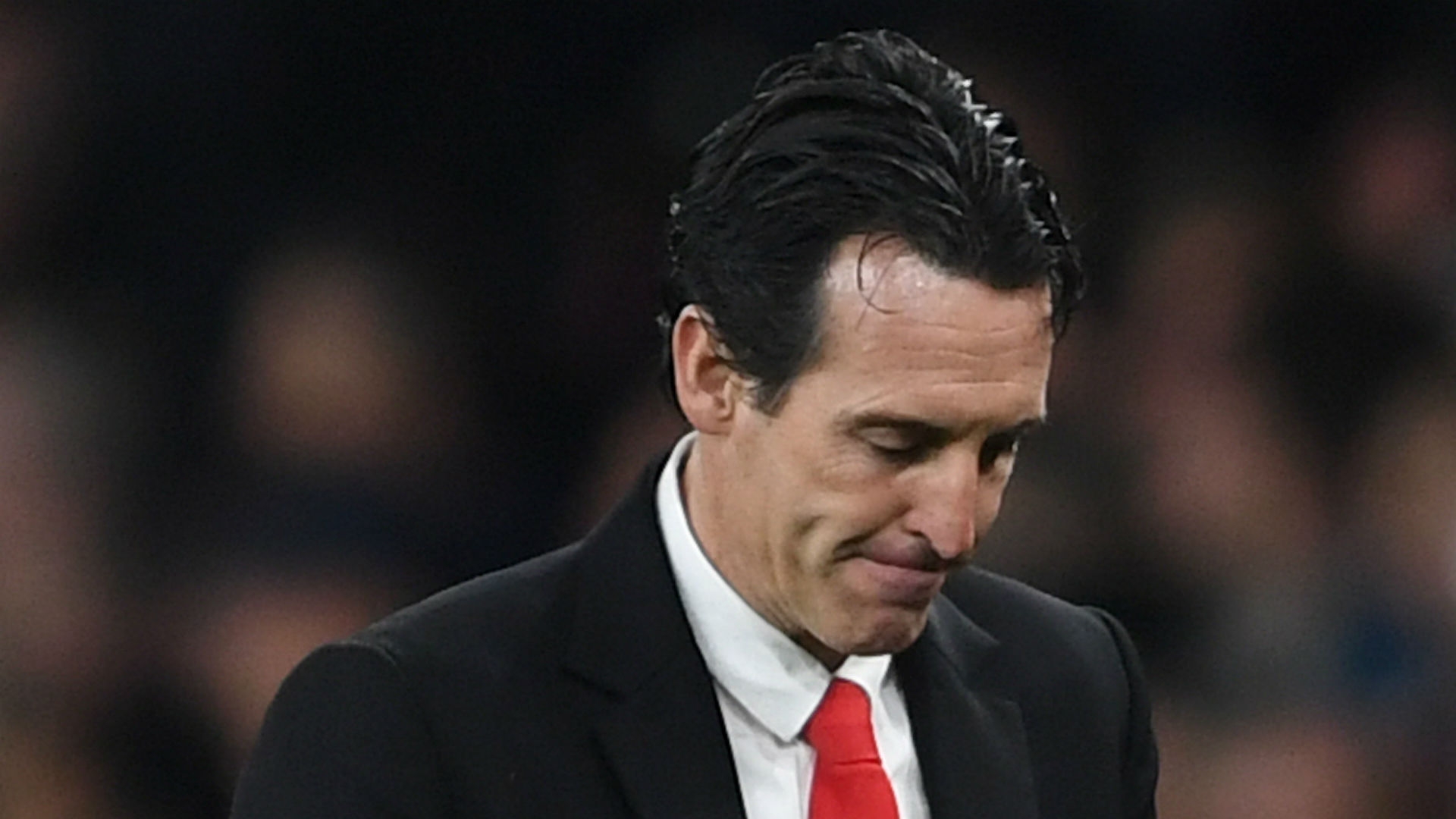 Arsenal have reportedly identified Wolves boss, Nuno Espirito Santo, as a potential replacement for Unai Emery if the Gunners decide to sack the Spaniard.

Emery is under intense pressure after a winless run of six matches across all competitions.

Arsenal have only won four of 13 Premier League games this season.

There have been reports that the Gunners have shortlisted former midfielder Mikel Arteta, former Juventus boss Max Allegri and former Tottenham boss Mauricio Pochettino as likely replacements for Emery.

BBC Sport, however, reports on Thursday that if Emery is sacked and Nuno is allowed to speak to Arsenal, then the Portuguese would be a strong contender to take over.

Nuno said it would be “disrespectful” to talk about being linked with Arsenal when asked in a news conference before his side’s Europa League tie against Braga on Thursday.

“I wouldn’t ever mention an issue which is not a reality,” he said.

“Speaking about a job which has a manager would be disrespectful and I will not do so.”

READ ALSO: There were tough challenges but I gave the best of me to Tottenham, Pochettino says

Emery said he still has the full support of the club, having been warned results must improve while being offered public backing by the Arsenal hierarchy earlier this month.

“Really the club is supporting me,” he said.

“I feel the club, everyone responsible in that area, is backing me. Really I appreciate it a lot.

“I feel strong with that support and know my responsibility to come back and change that situation.”

There were tough challenges but I gave the best of me to Tottenham, Pochettino says
Europa League: Frankfurt delay Arsenal’s knockout stage qualification [See all results & standings]