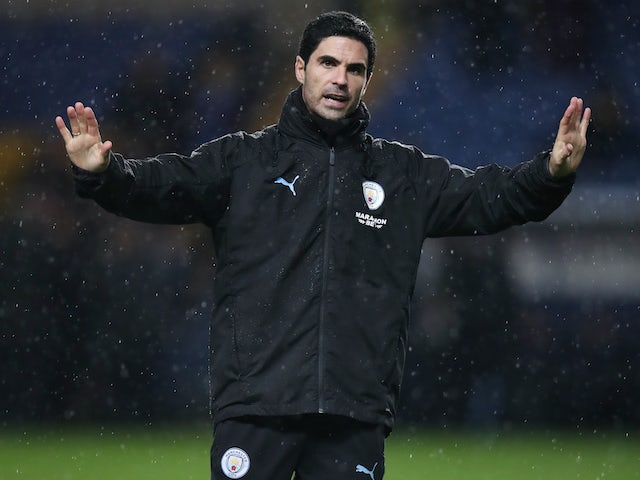 Ljungberg was set to face the media on Thursday ahead of Saturday’s trip to Everton – by which time Arsenal hope to have former club captain Arteta in place.

However, the club have moved the news conference to Friday, giving no information about who will face the media.

Arsenal have been in talks with the Manchester City assistant manager this week.

However, it is understood there are still significant hurdles for Arsenal and City to overcome before Arteta’s move to north London can be confirmed.

The two clubs are yet to begin official negotiations over a compensation deal for Pep Guardiola’s assistant, although it is unlikely that these discussions could scupper Arteta’s move.

Sky in Italy are reporting that Arteta has told City’s board that he wants to leave to become the Gunners’ head coach, but he did travel with his current employers to Oxford for Wednesday’s Carabao Cup quarter-final to take his place on the bench alongside Guardiola.

I didn’t know I was up for so long – Ronaldo after stunning header in Juventus’ 2-1 win over Sampdoria
FIFA ranking: Super Eagles end 2019 at 31st position 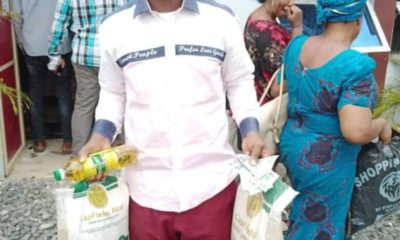 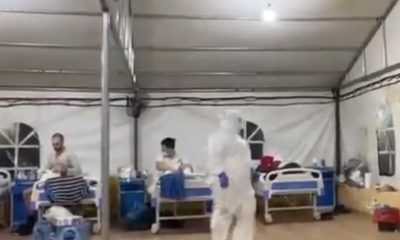 Lagos: See the condition of patients admitted in the covid-19 isolation centre 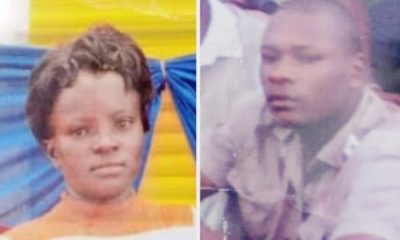 Angry woman stabs husband to death over food, rips own intestines out in attempted suicide 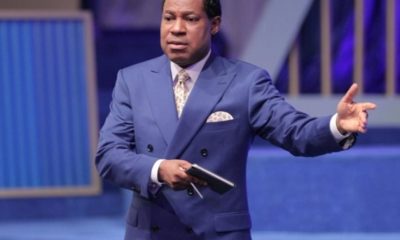 Pastor Chris speaks on the connection between COVID-19, 5G, vaccine and the antichrist