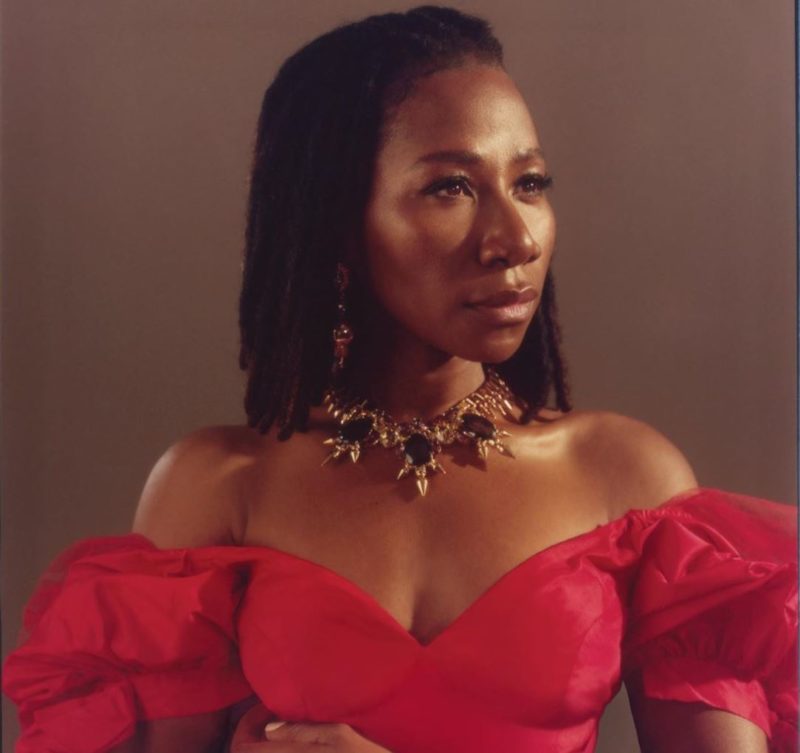 The singer took to her Instagram handle to announce the new song “Good Thing” off her next album.

The lyric of the new single which bragged on the loss of an ex-lover also emphasised on how her ex lost a “good thing” in her and what she stands for.

MORE READING!  Though scriptural, most offerings collected in churches worldwide are a curse, TB Joshua declares

The song was a follow up to her comeback song ‘The Beginning’ which she released some weeks back.

Asa has won the prestigious French Constant in Award in 2008 after the release of several albums including, “Asa’’, which charted radios across Europe, Asia and Africa.

MORE READING!  10 SURE WAYS to slide into a lady’s DM without getting curved BY Olorunrinu

She won the prestigious French Constant in Award in 2008, where she was voted best fresh talent of 10 singers in Paris.

Other albums released include: Beautiful Imperfection in collaboration with a French composer Nicolas Mollard, “Bed of Stone’’ released in August 2014 and the singer went on a world tour from 2015 to 2017.

Continue Reading
You may also like...
Related Topics:Asa, Featured, music

They tried to make Wizkid like the Sean Paul of Afro beat, yet he’s unknown in America – American DJ [Video]
You all owe me an apology, American DJ slams Nigerians for insulting him over comment on Wizkid [Video] 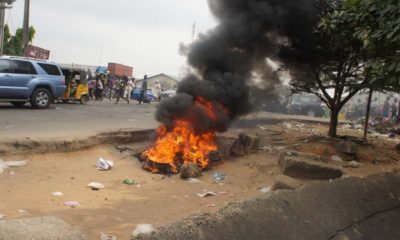 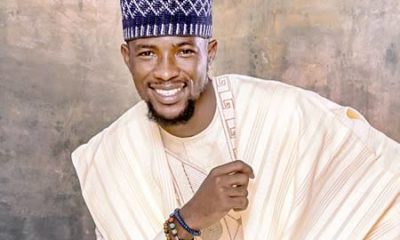 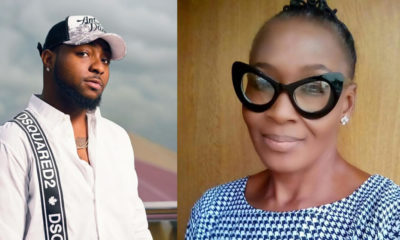 The damage done by Peruzzi is too much, Davido may never marry Chioma – Kemi Olunloyo 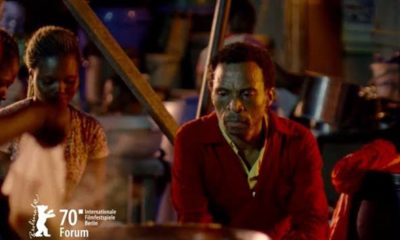 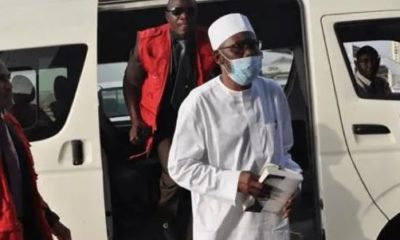