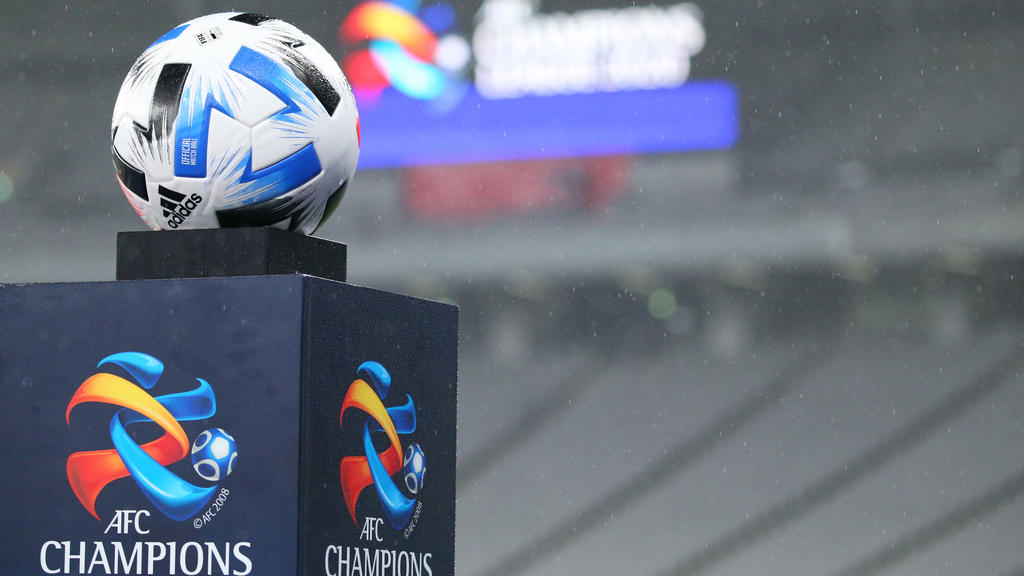 The impact of the coronavirus has forced the Asian Football Confederation (AFC) to postpone the opening three Champions League fixtures involving Chinese clubs.

The tournament’s group stage is due to get underway on Tuesday next week, featuring four sides hailing from the Chinese Super League – Beijing Guoan, Guangzhou Evergrande, Beijing FC and Shanghai Shenhua.

The outbreak of the coronavirus in China means CSL teams will not be taking part in the opening three matchdays apart from Beijing FC, who have been training in South Korea and therefore may not need to be quarantined.

“It was also decided that if matches, scheduled for Chinese teams, can be played as per the schedule then they will go ahead as planned – and so Chiangrai United’s match with Beijing will go ahead on Match Day 2 on February 18, 2020 but only as Beijing are currently in camp in Korea Republic and may not need quarantine measures.

“The AFC will continue to closely evaluate the impact of the outbreak, but it is proposed that the postponed matches involving clubs from China PR will be re-scheduled in April and May 2020. The East Zone Round of 16 matches are proposed for June 16 and 17 with the return leg on June 23 or 24.

“However, the representatives agreed that a deadline to assess the latest situation will be set 21 days before each match and if it is decided the game cannot go-ahead as proposed, the host club will have to nominate a neutral venue at least 14 days before the match day.“

Some Asian Champions League games were scheduled to take place in Australia, including Sydney FC and Perth Glory’s curtain-raisers next week against Shanghai SIPG and Shanghai Shenhua respectively.

However, the Australian government closed their borders for arrivals from China, making it impossible for the Shanghai clubs to enter the country and fulfil the fixture.

“We came together in difficult circumstances to find solutions to allow us to play football while ensuring we protect the safety and security of all players, officials, stakeholders and fans,” said AFC General Secretary Dato’ Windsor John.

“We also accept that this coronavirus is a much bigger issue than just football and we wish all those who have been affected a speedy return to health.”