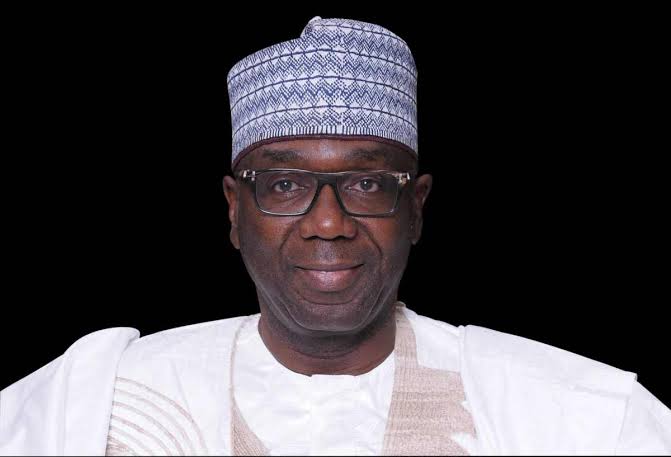 The Kwara Government on Tuesday promised to continue to protect and safeguard the lives of healthcare workers in the state.

Dr Raji Razaq, the state Commissioner for Health, gave the assurance at Sobi Specialist Hospital in Ilorin, while speaking with the leadership of the nurses union in the state.

Razaq was reacting to the alleged beating of one of their colleagues to coma by family of a patient, who died in the hospital.

The commissioner, who was represented by the Permanent Secretary of the ministry, Alhaji Iliasu Tsado, said the attention of the government was drawn to the incident.

He said that the security of healthcare workers was paramount and commended them for their dedication to service.

The commissioner, however, urged them not to take laws into their hands, assuring that the matter was under investigation.

Mr Aminu Sheu, the state Chairman, National Association of Nigeria Nurses and Midwives (NANNM), explained that a nurse, Mrs Eyitayo Hammed, was beaten to coma by the family of an HIV patient.

Sheu said the patient died in the hospital.

According to Sheu, this has been a reoccurring issue, healthcare workers are repeatedly being attacked while carrying out their duty.

He said that the nurse that was attacked was still in critical condition.

“We, the entire nurses in the state plead with the government to provide adequate security in our hospitals,’’ he urged.

The Chief Medical Director (CMD), Sobi Specialist Hospital, Dr Salamat Lawal, commended the state Ministry of Health and the Management of Hospital Management Board, for rescuing the hospital from embarrassment.

MORE READING!  WHO says good respiratory hygiene can reduce the spread of COVID-19

Lawal urged all the staff of the hospital to resume work, adding that the state government had promised to find a lasting solution to the challenge.

The Director, Medical Service and Training in the ministry, Dr Johnson Oyeniyi, appealed to the family of the affected nurse to remain calm, adding that the state government will address the issue.